At 6:12 pm North Montgomery County Fire along with MCHD received a call for a truck that had struck a tree on FM 1097 East near Tanyard. Units responded to the scene and found the 39-year-old male from Coldspring deceased. Just prior to the crash traffic has slowed a few miles west near Rose Road for fire units fighting a vegetation fire. As the driver of a Dodge Voyager, identified as Benjamin Schyler Pratt, 36, of 325 Cemetery Road in Coldspring, waited on traffic a driver in a Nissan Titan came up behind him where he said the grill looked like it was against his back window. As traffic started to move Pratt had gotten about a mile down the road heading east when the Titan Driver began to pass, As he passed he did not depart the right lane causing the Titan driver to sideswipe Pratt running him off the road. The Titan also lost control and slammed into a tree at the driver’s door crushing the truck Pratt or the child with him were not injured. After a mandatory blood test was given Pratt was arrested for driving while intoxicated with a child under 15. He was transported to the Montgomery County Jail and is being held on a $25,000 bond. Montgomery County Precinct 1 Justice of the Peace Wayne Mack responded to the scene for the inquest. He ordered Eickenhorst Funeral Directors to transport the victim to the Montgomery County Forensic Center for autopsy.  Montgomery County Sheriff’s Office assisted with traffic control as DPS Troopers investigated the crash. 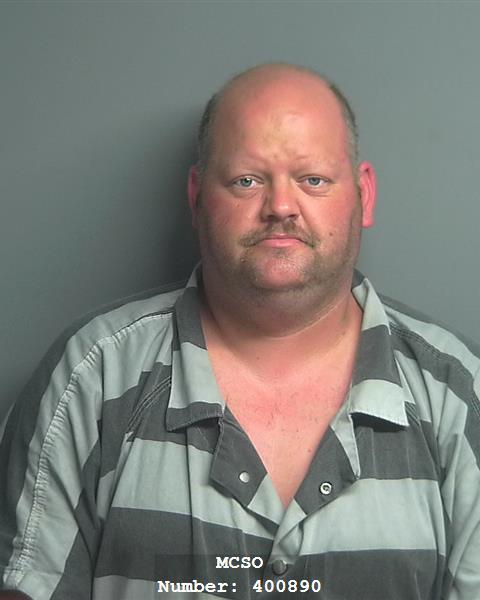