A 23-year-old Conroe man was sentenced to 17 years in prison Friday after violating the terms of his deferred adjudication in the 2009 racing death of his friend, Jordan Wilson, who was a Conroe High School senior and star football player. The sentence was handed down by 9th District Court Judge Kelly Case.

In 2011, then 9th District Court Judge Fred Edwards sentenced an 18-year-old Johnnie Lewis O’Neal, Jr. to 10 years deferred, and he was required keep a photo of his former teammate and friend taped to the dashboard of his vehicle as a reminder, and to speak to high school seniors about the dangers of street racing every year of his sentence. Edwards also sentenced O’Neal to 60 days in jail because he tested positive for marijuana while out on bond before trial.

Testimony from the previous trials of O’Neal and the other driver charged in the May 24, 2009 incident revealed O’Neal began a race on Airport Road in the northwest part of the City of Conroe. During the race, O’Neal pulled ahead of the other driver and gained distance between them before he lost control of his car and struck a culvert, causing the vehicle to go airborne and strike a wrought iron fence in the neighborhood, before crashing into a tree. The impact with the tree killed Wilson, who was O’Neal’s passenger. Wilson was about to graduate and had a football scholarship to the US Air Force Academy. He would have turned 18 less than three weeks after the crash.

On-scene evidence revealed O’Neal was traveling at speeds far in excess of the posted speed limit, with his speedometer stuck at over 100 miles per hour when investigators responded. O’Neal was arrested shortly after the crash. The crash marked the first Montgomery County fatal crash for vehicular crimes prosecutor Warren Diepraam (now First Assistant District Attorney of Waller County). Diepraam prosecuted both O’Neal and the second driver, Lazaro Millan, who fled the scene after seeing his friends had crashed. Millan was sentenced to what is commonly known as “shock probation” by 221st District Judge Lisa Michalk and successfully completed a prison “Boot Camp,” before beginning his 10 years’ probation. 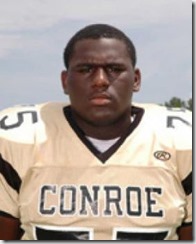 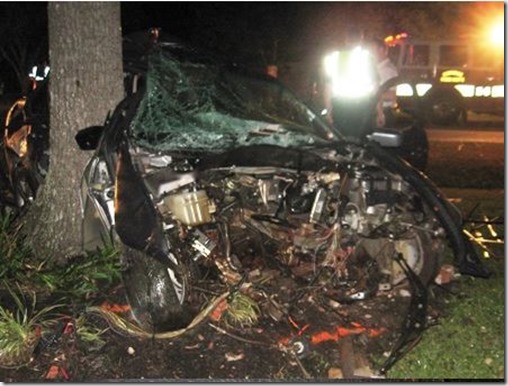 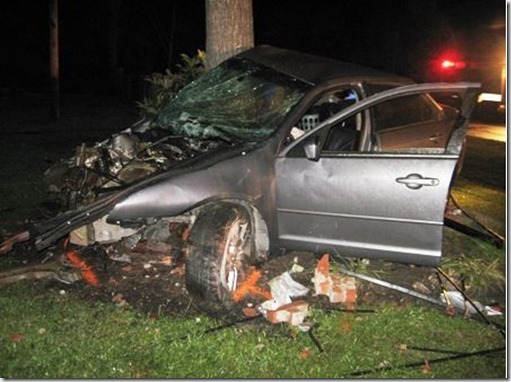 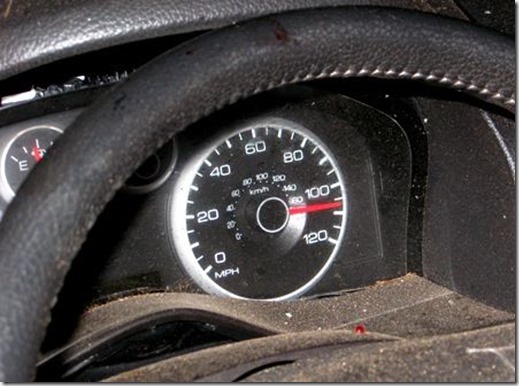