Early Saturday afternoon a crash with a stolen vehicle occurred at Old Sorters and FM 1314. The driver fled the scene. At 1:25 pm Saturday police and fire responded to a report of a major accident on the northbound feeder of I-69 at SH 99. Units arrived to find a stolen truck and trailer involved in the first crash was involved in this crash. They also learned the driver of the stolen truck, after crashing attempted to remove a female driver of the vehicle he struck from her vehicle and steal it with her four children inside but failed thanks to a good samaritan. A DPS Trooper arrived on the scene and put the suspect, Chaise Lee Daniel, 29, of 300 W. Lubbock in Brenham in custody. He was cuffed and seatbelted in the front seat of the DPS Tahoe. For officer safety reasons DPS vehicles do not have cages separating the front and rear seat so that prisoners must be transported in the front seat. As the Trooper worked the crash Daniel slipped his cuffs and was able to get into the driver’s seat of the Trooper’s SUV and flee. When he got to FM 1485 and I-69 Daniel ran the red light and struck two more vehicles then fled on foot. A Precinct 4 Deputy was able to capture and detain him. He is now in the Montgomery County Jail on multiple charges.
DRIVING WHILE INTOXICATED-NO BOND
THEFT $30,000 TO $150,000 NO BOND
ESCAPE WHILE ARRESTED-NO BOND
ROBBERY-NO BOND 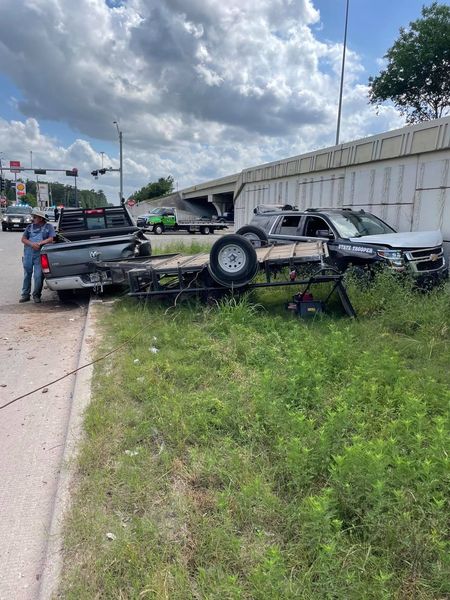 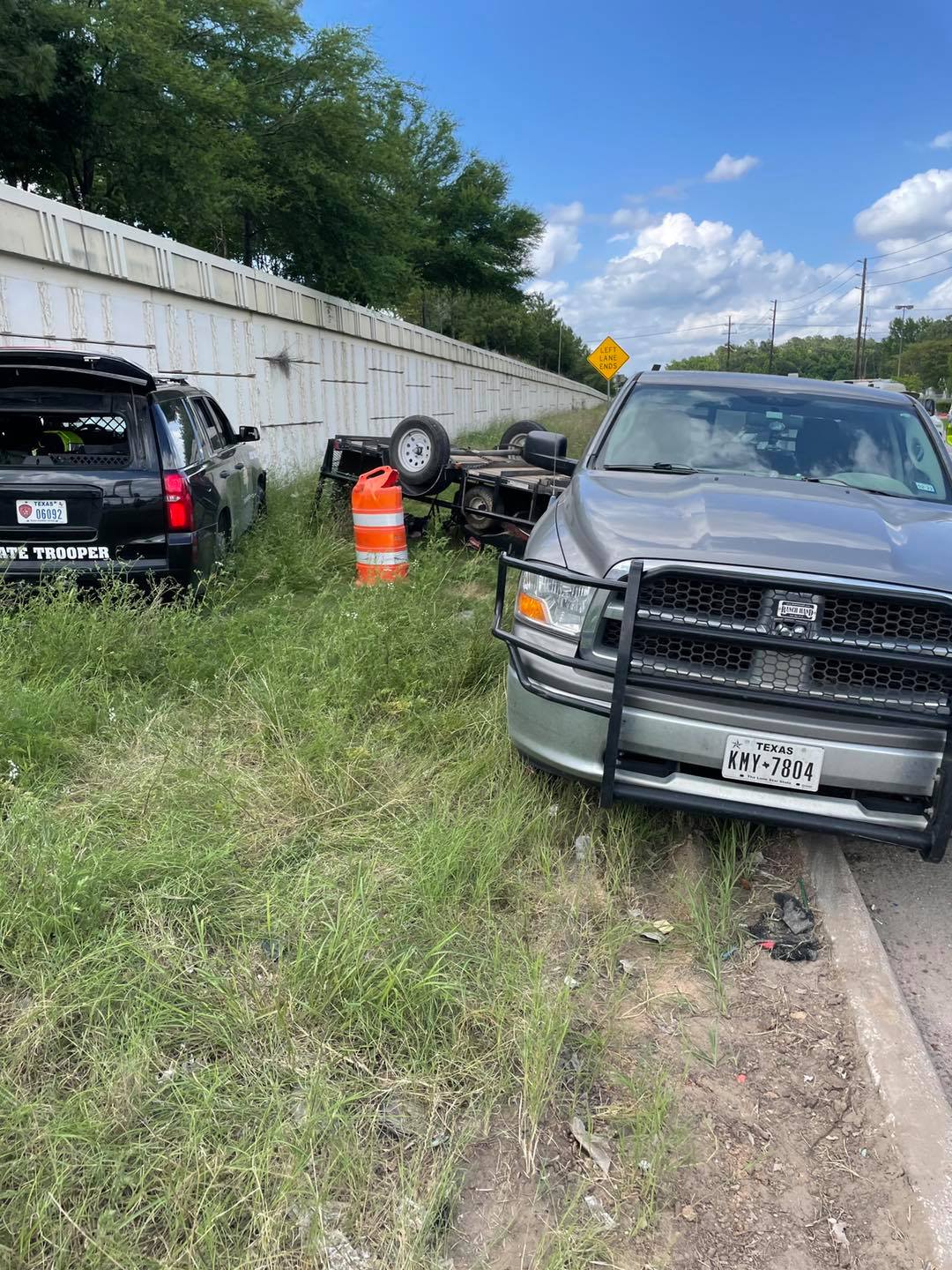 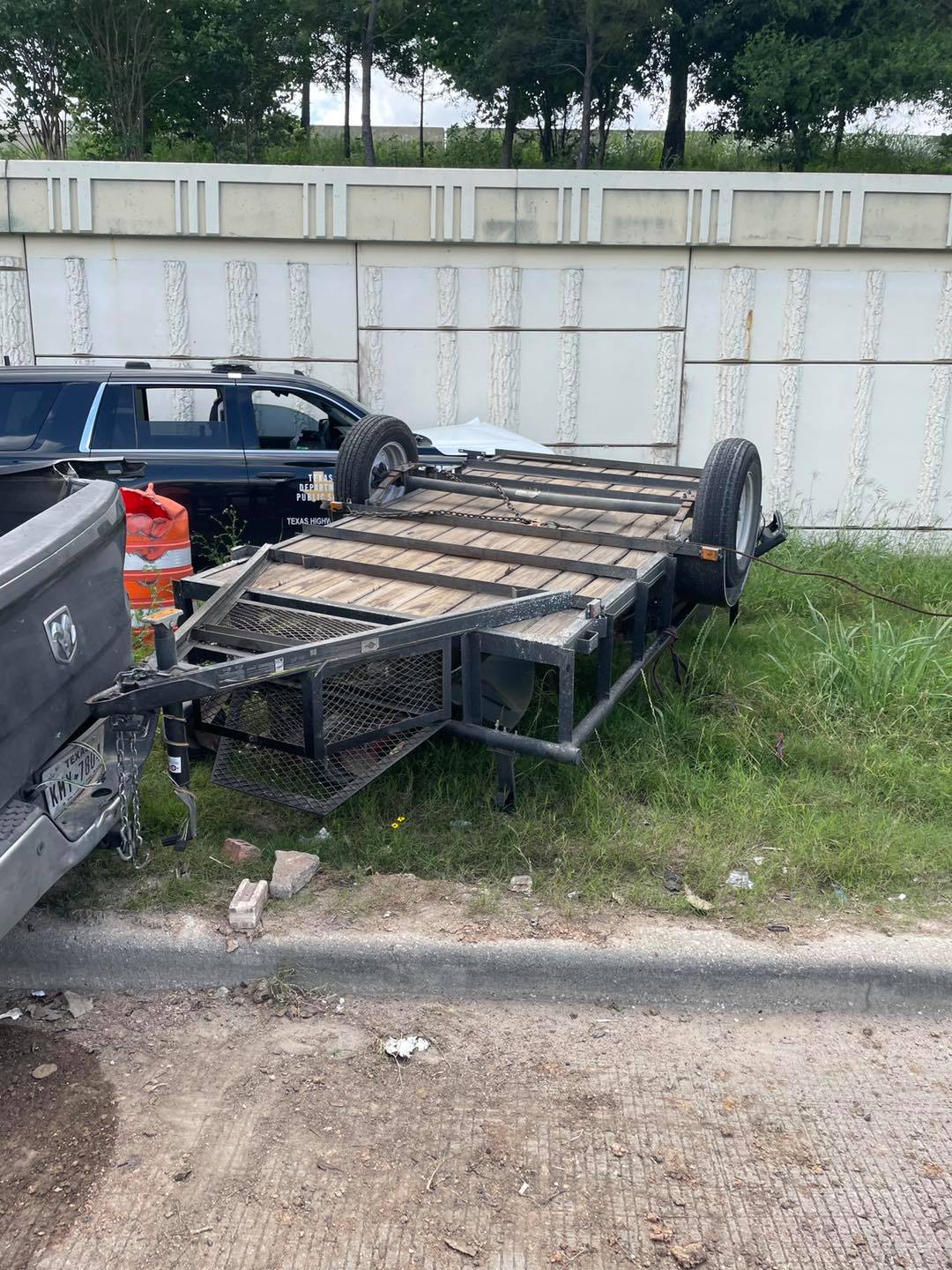 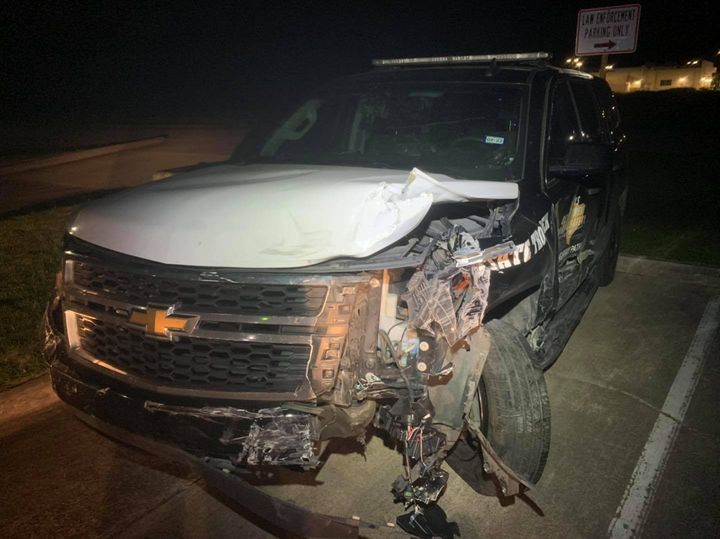 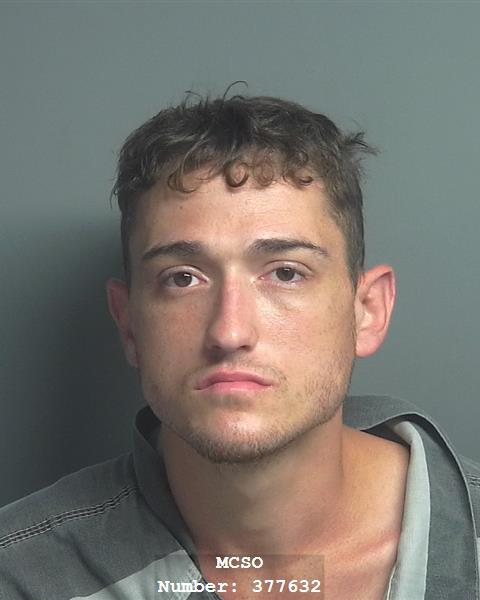