DPS today released the name of the driver of the box truck that slammed into a 2006 Chevrolet wrecker owned by Saddle Creek Wrecker Service of New Caney last week on I-69. According to DPS Michael Maust, 32, was on the inside shoulder of I-69 with his emergency lights on. A 2019 Ford box truck owned by a Houston Ford Dealership was northbound hauling auto parts when the driver, identified as William Benavides, 30 of Houston failed to maintain a single lane of traffic and came onto the shoulder striking the rear of the wrecker. The wrecker driver was transported to Kingwood Hospital in a stable condition. The driver of the box truck had to be cut from the vehicle by Porter firefighters. He was trapped for almost an hour as they worked to remove him. He was transported to Kingwood Hospital in critical condition where he passed away the following day. No charges are been filed in the case.

Just before 2 am a Saddle Creek Towing Company truck was stopped on the inside shoulder of I-69 between Northpark and FM 1314 after just clearing a scene with his overhead lights on. An auto parts box truck for unknown reason ran off the inside lane onto the shoulder and struck the wrecker. The wrecker driver who was in the driver’s seat was transported to Kingwood Hospital in stable condition. The box truck driver was entrapped. Porter Fire Department worked close to 30 minutes to free him. He was transported to Kingwood Hospital by MCHD in critical condition. DPS is investigating the crash. 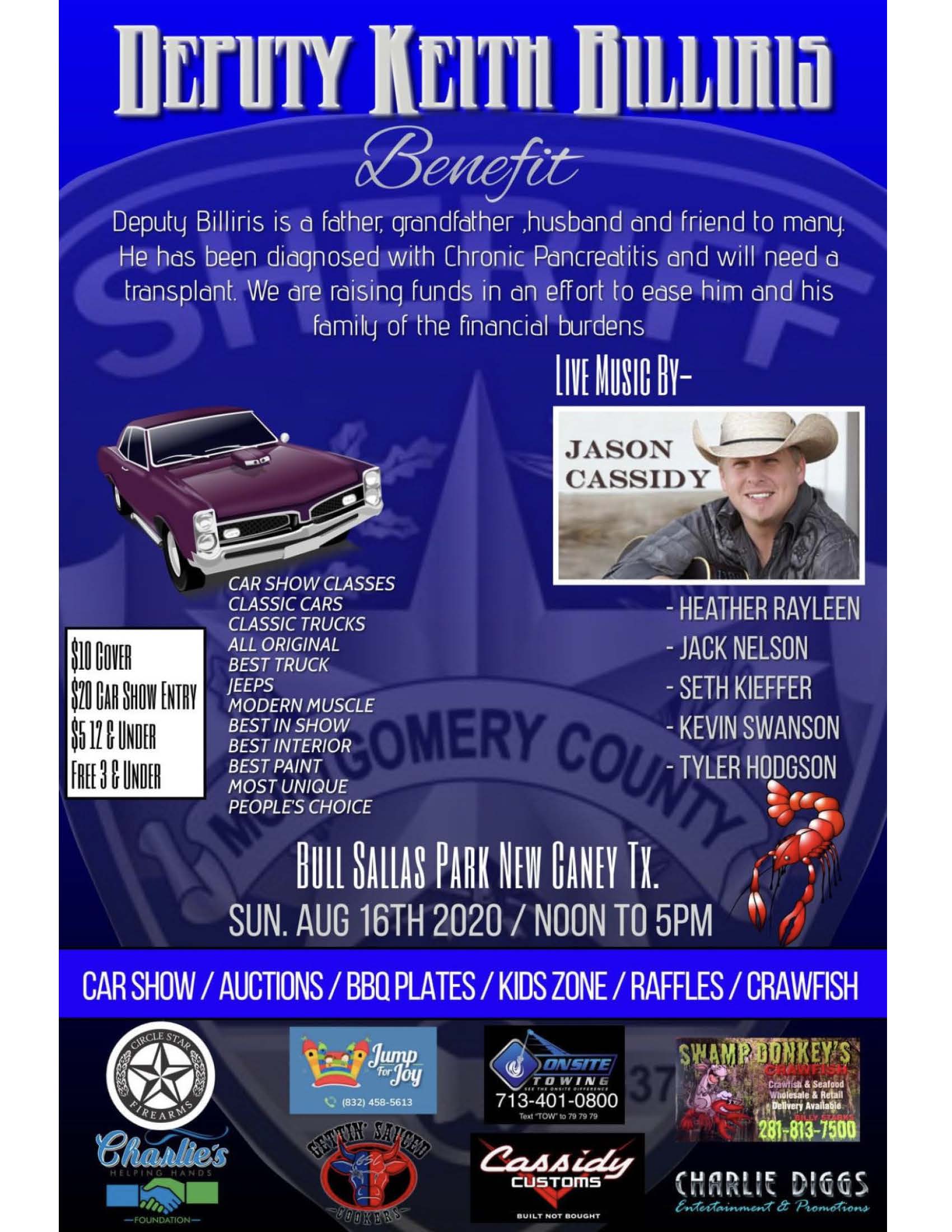