A Montgomery County Precinct 4 Deputy was traveling down FM 1314 when a white BMW passed him at over 100mph. As he attempted to stop him the driver turned his lights off and fled. Not far north of Gene Campbell the deputy spotted him as he turned into a private drive into a compound where he pulled in front of a truck and tried to hide. It was learned that the driver identified as Antonio Elliott, 20, of Porter lived in the small compound. He was arrested and transported to the Montgomery County Jail. The Montgomery County District Attorney’s Office has taken a hard stance on drivers fleeing police and endangering others. A seizure process has been implemented. Under the Texas Code of Criminal Procedure Article 59.01, an offense such as evading arrest in a motor vehicle, any instrument of the criminal offense can be seized by the State and forfeited by the owner. In other words, BMW was an instrument of the crime and therefore could be taken by the State. 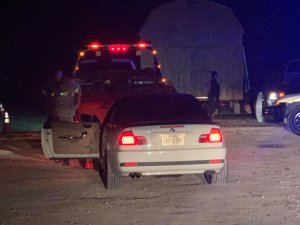 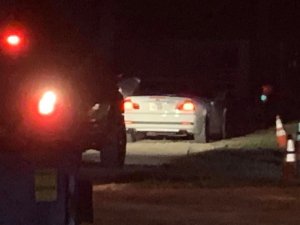 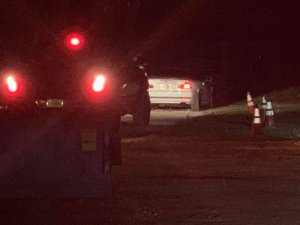