Just after 4 pm a man and with his friends were on a boat just off East Beach on Lake Conroe. His friends were about to leave. The victim decided he would swim the short distance to the beach. After climbing down the ladder into the water he began to swim. Winds were out of the southeast and the lake was quite choppy. The victim became distressed and went under. Several witnesses were in the area but could not locate him and called 911. Montgomery County Precinct 1 Lake Patrol unit responded along with the Game Wardens, Conroe Fire, and NMC Fire. Over the years emergency crews spent days searching for victims of drownings. However, last year Montgomery County Commissioners Court approved the purchase of side-scan sonar for the boat. In just over an hour the victim was spotted in shallow water. Divers went down and recovered him. Montgomery County Precinct 1 Justice of the Peace Wayne Mack responded for the inquest. He ordered Eickenhorst Funeral Directors to transport the victim to the Montgomery County Forensic Center for autopsy. 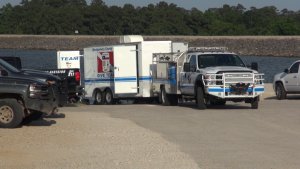 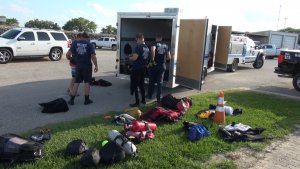 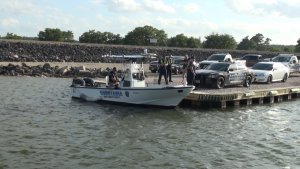 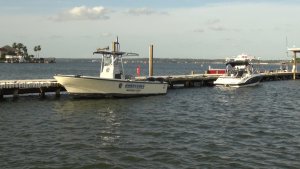 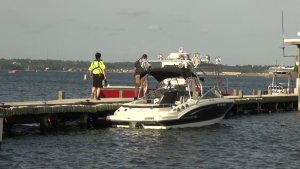 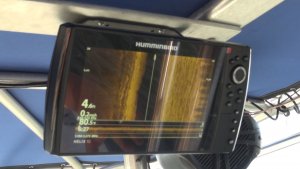 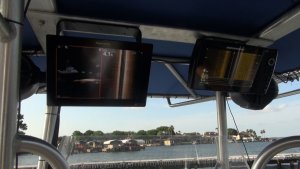 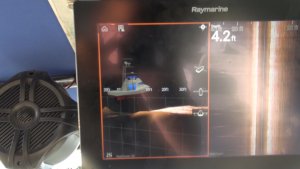 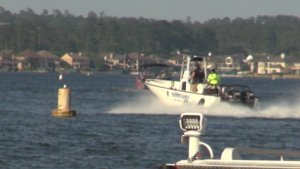 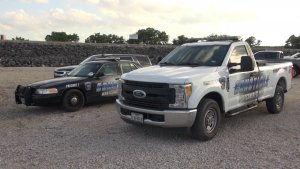 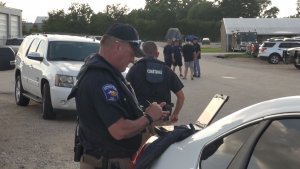 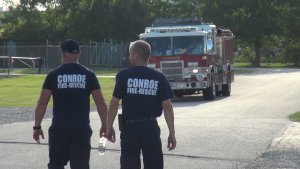 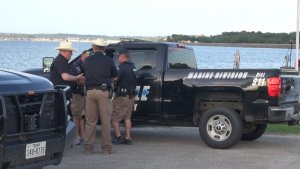 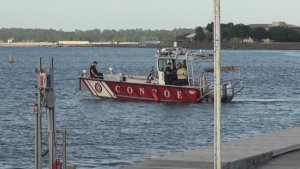 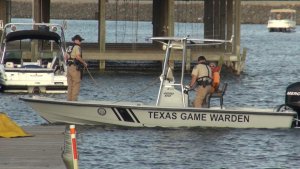 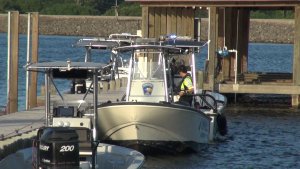