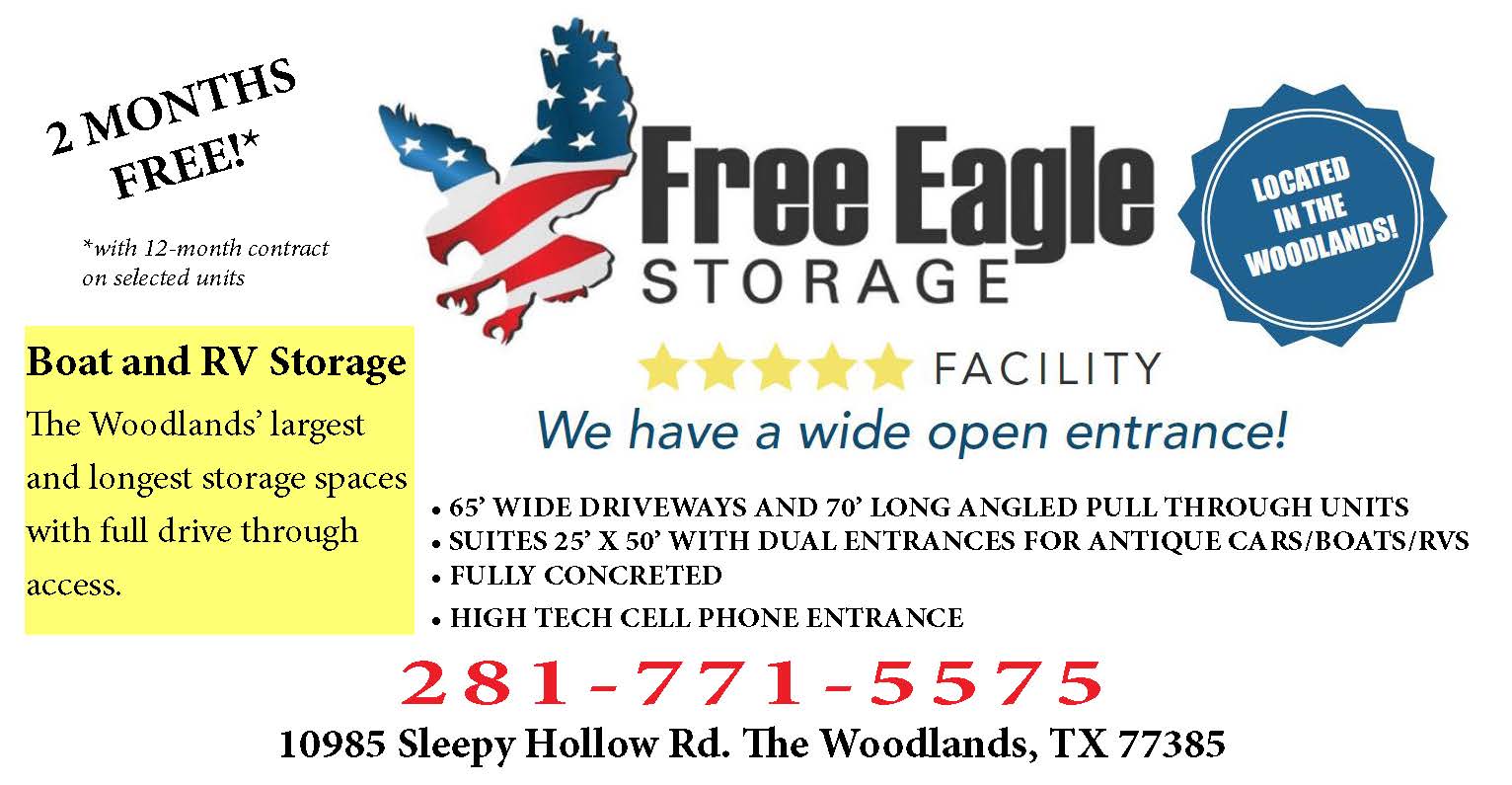 Just before 8:30pm Monday Magnolia Fire Department was dispatched with Tomball to a reported major accident on Hardin Store Road at the Union Pacific railroad tracks and Old Hardin Store. They arrived to find a Chevrolet pickup on the northside of the roadway on the property of Decker Prairie Church of Christ and on fire. A second black Chevrolet pickup was on the south side of the road upside down. The drivers in each were the sole occupants and both were trapped in their vehicles. The 27. Year-old male was removed from the silver pickup and transported to Memorial Hermann in the Woodlands in serious condition. The 60-year-old male driver of the black truck was deceased on the scene. According to witnesses the driver of the black truck was just leaving his church and turning onto Hardin Store Road. The road at that point has quite a steep hill and intersects at an angle just 100-feet from the railroad tracks. Witnesses say the silver truck came out of nowhere heading westbound at over 70 mph, almost went airborne over the tracks and t-boned the black truck. To the left of the intersection sat a large pile of asphalt and a construction barricade that is to be used in the morning. It was planned to close Hardin Store from 9am to 3pm to repair damaged concrete panels between the tracks at the crossing. According to DPs the driver of the silver pickup was intoxicated at the time of the crash. Montgomery County Precinct 5 Justice of the Peace Matt Masden performed an inquest on scene and ordered Eickenhorst Funeral Directors to transport the victim to the Montgomery County Forensic Center for autopsy. According to witnesses, the victim had been at church Monday evening and was on his way home. Several church members were behind him at the time of the crash. The crash was investigated by DPS with the assistance of the Montgomery County Sheriff’s Office and the Montgomery County District Attorney’s Office Vehicular Crimes Unit. Hardin Store reopened just after 1 am. 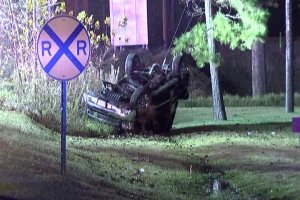 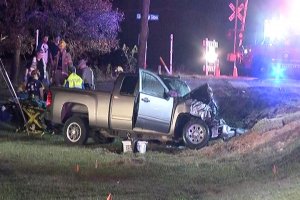 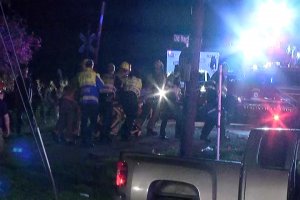 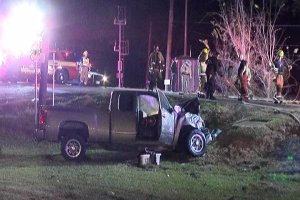 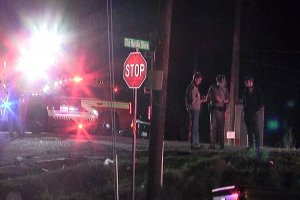 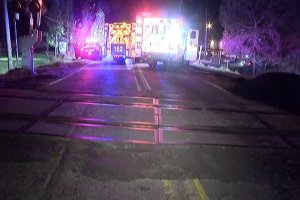 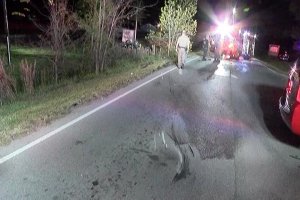 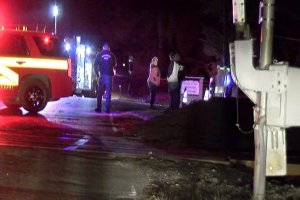 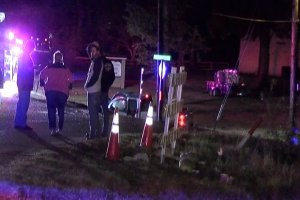 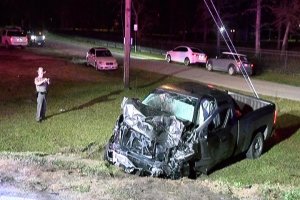 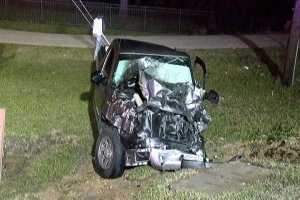 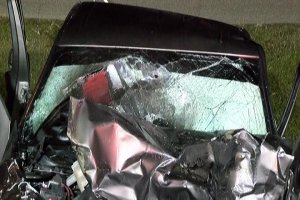 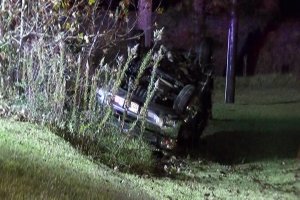 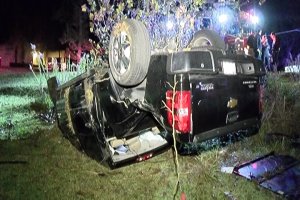 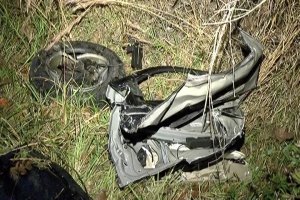 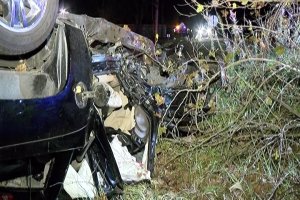 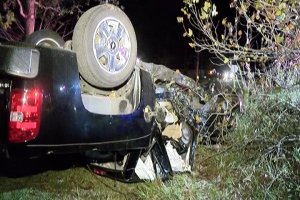 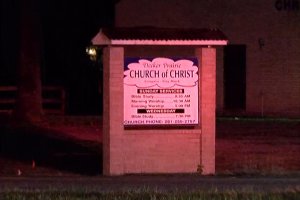 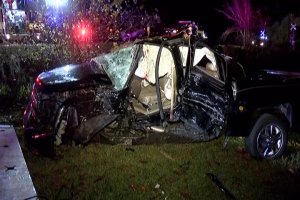 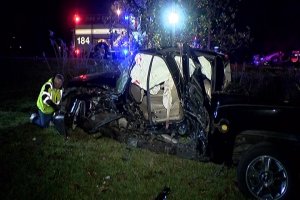 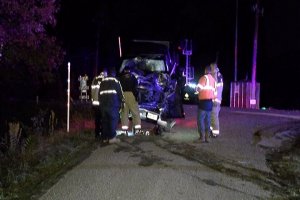 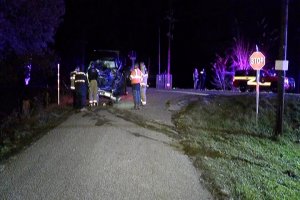