Sheriff Tommy Gage, Splendora Police Chief Alex Hadrych, and representatives from the Roman Forest, Patton Village, and Cleveland Police Departments met early in the evening to discuss the operation with Constable Hayden, who required his entire agency to participate in the taskforce.

“We did some things differently this year to streamline the process, including having the operation based at our office,” Constable Hayden said. “We not only utilized our holding cells, we also had Assistant District Attorney Warren Diepraam and Judge Mike Seiler for warrants to perform blood draws and we had phlebotomist from the Montgomery County Hospital District to draw blood samples.”

“We also had 15 minute wrecker calls at the office where we chipped for 10 wreckers, got their phone numbers and called them in order as needed,” he said. “That made things faster and safer for everyone, since we didn’t have a long line of tow trucks gathering on the side of the road and waiting.”

A total of 20 wreckers were called overnight, with some drivers arrested for reasons other than intoxication.

Precinct 4 Justice of the Peace James Metts sacrificed his holiday voluntarily at the Constable’s Office to provide any help possible and standing by in case a drunk driver slipped through the blanket of law enforcement and killed someone. However, there were no fatal accidents.

The judge said he was glad to be a part of the operation, even if he was only an observer.

“I support what Constable Hayden’s doing, taking a hard line on drunk drivers just as District Attorney Brett Ligon and Assistant District Attorney Warren Diepraam have done countywide,” Judge Metts said. “I thank them and the good Lord I didn’t have do an inquest that night; it gives me hope that people are getting the message.”

In addition to area law enforcement, a DWI Tracker vehicle was out searching for intoxicated drivers in East County on New Year’s Eve. Constable Hayden said he was glad to have the assistance of concerned citizens.

“Anytime the community works hand in hand with law enforcement to make our streets safer, it’s a good thing,” Constable Hayden said. “It doesn’t even have to be an organized effort like DWI Tracker- if every citizen is vigilant and reports criminal activity when they see it, they can help us do our job better by being our eyes and ears because we can’t be everywhere at once.

The drivers arrested for Driving While Intoxicated in East Montgomery County on New Year’s Eve are listed below, beneath the agencies that arrested them. 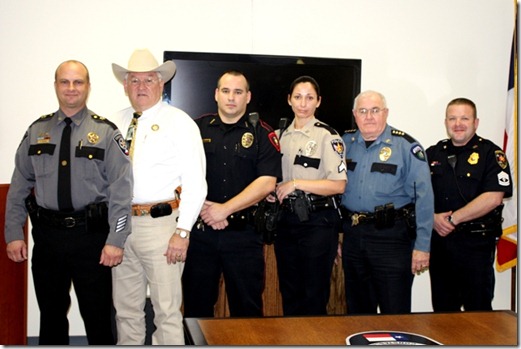 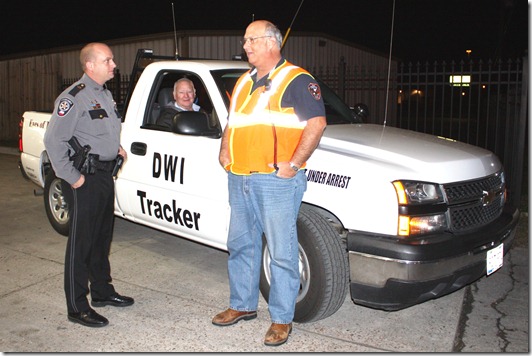 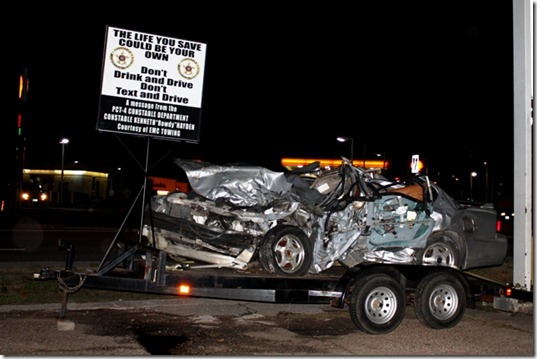 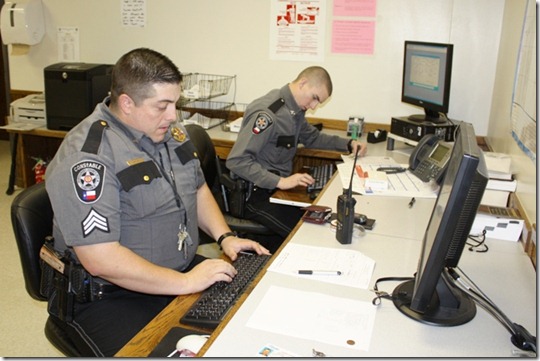 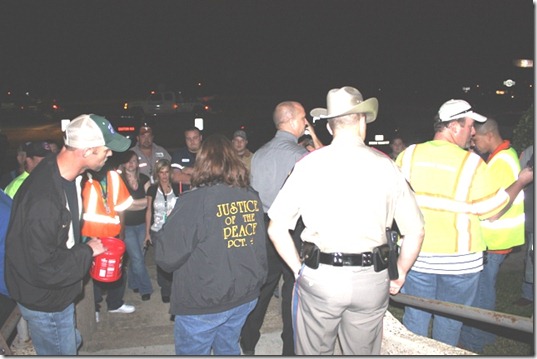 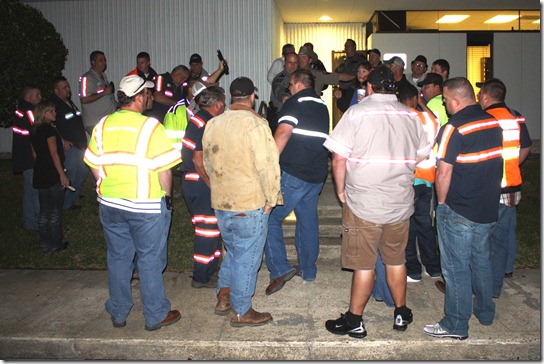 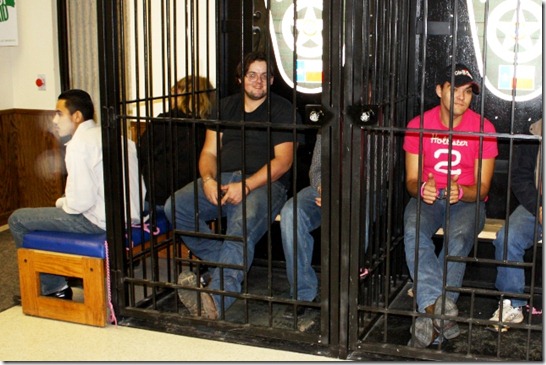 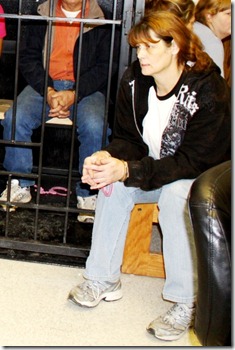 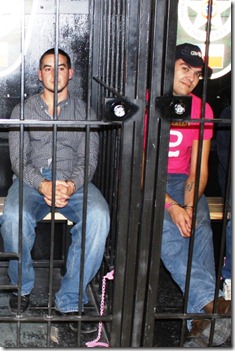 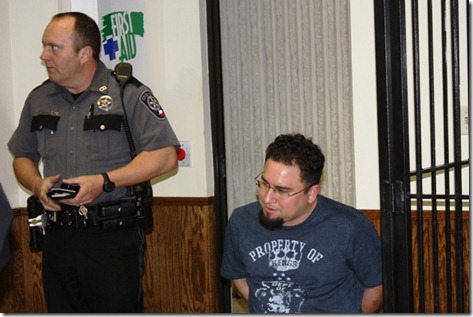 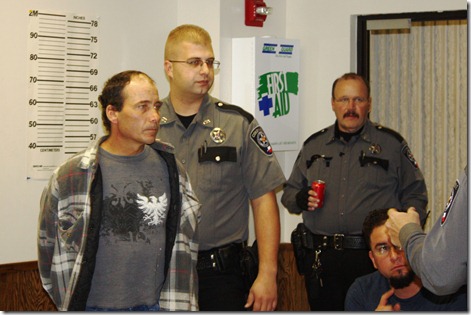 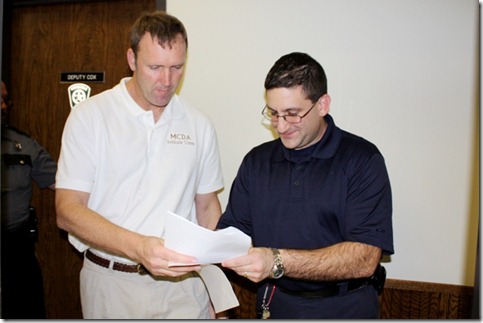 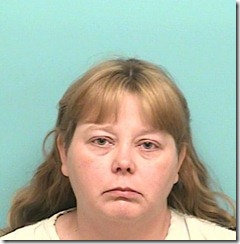 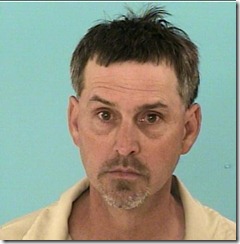 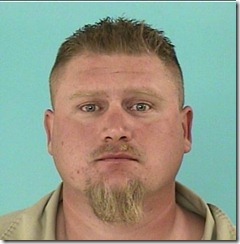 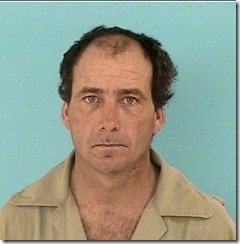 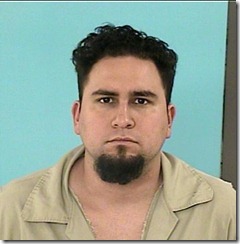 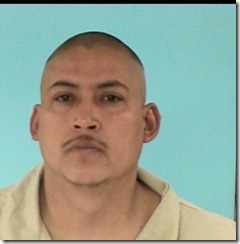 ADDITIONAL DETAILS WILL BE POSTED IN THE MORNING IN ADDITION A NEW SECTION HAS BEEN ADDED TO THE WEBSITE. ON THE TOP OF THE PAGE CLICK ON MONTGOMERY COUNTY DWI. THIS SECTION WILL PUBLISH DAILY DWI ARRESTS IN THE COUNTY