Lopez is serving a life sentence for a 2005 capital murder in Hidalgo County and a 2004 attempted murder in Webb County. According to court records, Lopez was found guilty in February 2006 of killing Jose Guadalupe Ramirez, 37. On March 23, 2005, police at the time said Ramirez was kidnapped from his home by two men. Lopez then killed Ramirez with a pickaxe. Lopez was identified as one of the suspects by one of the victim’s relatives. After his arrest, Lopez directed police to the location where Ramirez’s body was buried. He also told police he was ordered to kill Lopez by a drug cartel because Ramirez owed them drug money. Lopez was convicted and sentenced to life in prison. He was imprisoned at the Alfred Hughes TDCJ unit in Gatesville, Texas. 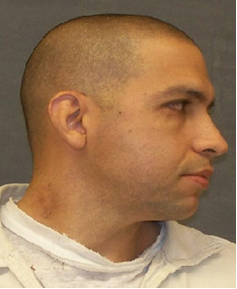 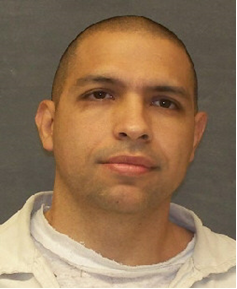