On January 5, complainant Steven Rangel and his three children, Aniya Durgan, Stephanie Durgan, and Carlos Durgan drove to the Key truck stop to meet with a male acquaintance who was to polish the rims on Rangel’s vehicle.

While at the Key truck stop, Rangel was approached by Cody Lee Evans with whom Rangel has had an ongoing dispute for over a month. Rangel told Evans that he had his children in the vehicle with him and did not want any trouble.

The male acquaintance Rangel was meeting approached Rangel and was punched in the mouth by Evans who told him not to be asking Rangel to come to the truck stop.

Rangel drove away from the truck stop with his children and headed westbound onto the I-10 East feeder. He saw defendant Evans following him in a van driven by Michael Estrada, and another black truck driven by Alexandro Bravo. The van drove in front of Rangel’s vehicle forcing him to slow down, while the truck moved into the left hand lane.

Rangel was blocked in and unable to drive forward. That’s when Evans exited the van with a knife in his hand and came toward Rangel’s vehicle. In an attempt to escape, Rangel drove into a ditch on the right side of the roadway.

Both vehicles followed Rangel and rear-ended him several times. Rangel continued driving trying to get away. Eventually Rangel was forced off the road, striking a pole. The suspects fled.

All complainants were transported to Memorial Herman Hospital where Rangel was treated for broken ribs, a broken shoulder, and punctured lungs. Aniya Durgan’s right foot had to be amputated. Stephanie Durgan sustained a broken collar bone and Carlos Durgan’s tongue had to be re-attached. 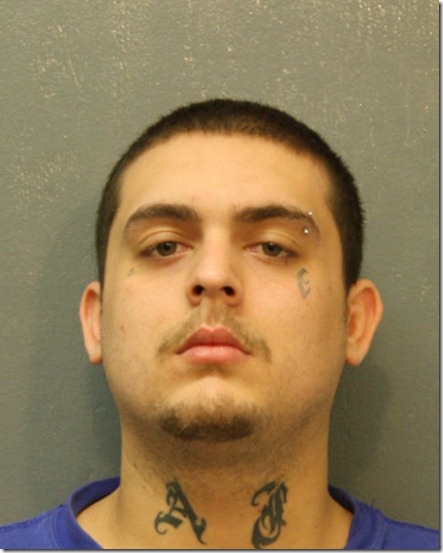 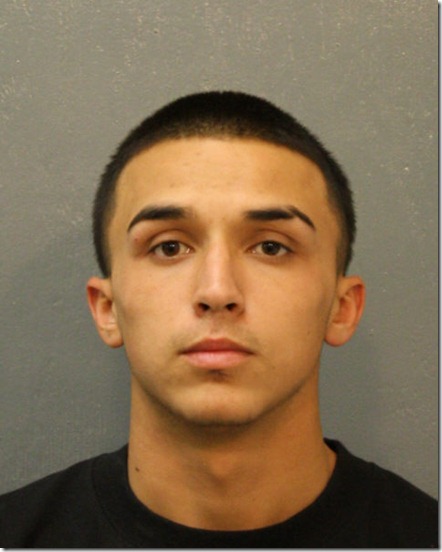 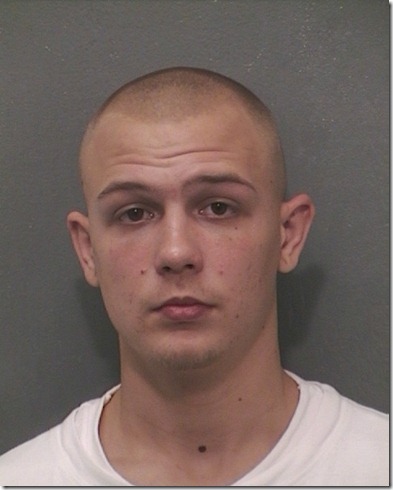