Tragedy struck on SH 242 once again on Wednesday, in the form of an auto vs. pedestrian death. A fatal crash was probably the last thing 37-year-old truck driver Wayne Haney of Winnsboro, Texas thought would happen that morning. Haney had just left the Trade Center and SH 242 area after unloading his truck at 6:30 a.m. and was east bound on SH 242.

Just as he passed Summerset Estates Subdivision, 45-year-old Norman Roger Lewis of Pineland Texas, who had been described by other witnesses as walking in and out of the lane of traffic, stepped into the eastbound lane and was struck by Haney’s truck. Montgomery County Hospital District medics and the Caney Creek Fire Department were dispatched to the scene but determined the male was dead on the scene. SH242 was closed between FM 1314 and Old Houston until just after 8 a.m.

Pct. 4 Justice of the Peace James Metts arrived at the scene and conducted an inquest. Judge Metts ordered Metcalf Funeral Directors to transport the body to the Montgomery County Forensic Center in Conroe for autopsy.

Texas Department of Public Safety investigated the crash, and as with any crash of this nature, Haney was transported to Conroe Regional Hospital by DPS for a blood test.

DPS did not cite Haney for any violations. 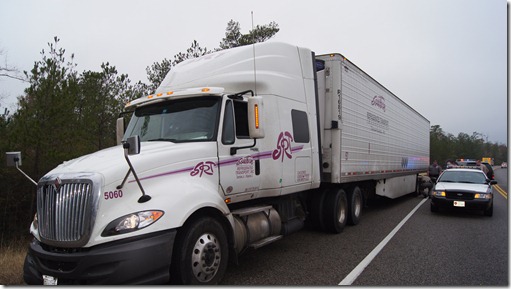 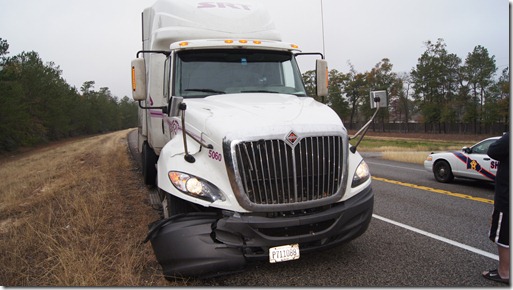 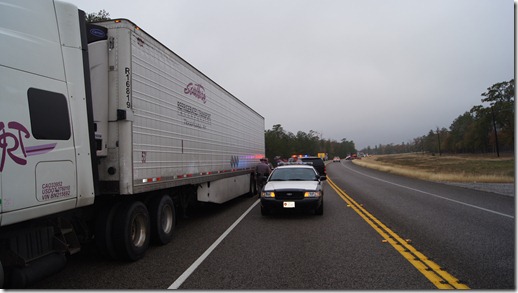 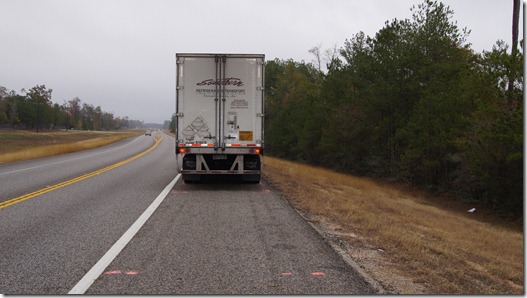 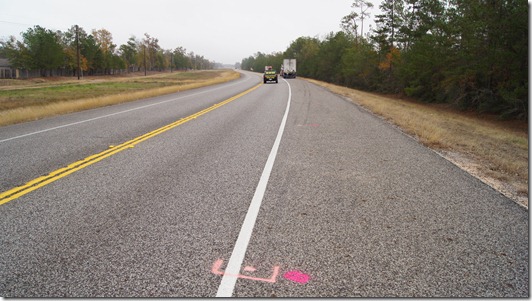