At 9:22pm Tuesday 911 operators received a call from a child who stated there had been a boat crash on Lake Conroe and her father was seriously injured. Units from North Montgomery County Fire Department, Montgomery Fire Department, Conroe Fire Department, Precinct 1 Lake Patrol, Texas Parks and Wildlife and Montgomery County Sheriff’s Office were all dispatched as dispatchers tried to get a fix on the location of the call. The scene was found to be off North Diamond Head. Units from both land and sea converged on the area. The boats were first to arrive on the scene reporting multiple victims in the water. A 39-year-old male on a bass boat was in traumatic arrest and medics started working on him immediately. A female approximately 12-years-old was also on the damaged bass boat. She had minor injuries. Another adult female was in the water. She was pulled out and was in critical condition. She and her daughter, the 12-year-old were taken to Conroe Regional Trauma Center. The 39-year-old male was pronounced deceased on the scene. Two other adult males were in the water with another bass boat that was flipped over. The two males were not injured. Montgomery County Precinct 1 Lake Patrol will be assisting Texas Game Wardens in the investigation. Preliminary information shows one bass boat with the family was possibly sitting still in the water, possibly fishing. Marker lights were illuminated. The other bass boat had two bass fishermen who are reported to have been headed back in for a weigh in deadline. Their boat was also lit. The two bass fishermen did not see the family ahead of them. They slammed into the family’s boat at the center where the adult male was sitting at the steering console. The boat then continued forward before rolling over and ejecting the two bass fishermen. Game Wardens did a field sobriety test on the bass fisherman who did not appear impaired. Tow Boats US was dispatched to the scene to raise the overturned boat out of the water. They also towed the damaged boat into the Lake Patrol Secured Impound as the investigation continues. Precinct 1 Constable Phillip Cash said thoughts and prayers are with the family that was injured and they will continue the investigation. Precinct 1 Justice of the Peace Wayne Mack responded to the scene and ordered Eickenhorst Funeral Directors to transport the victim to the Montgomery County Forensic Center for Autopsy. Officials have not released any names as of yet. 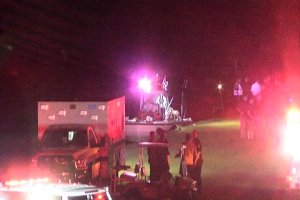 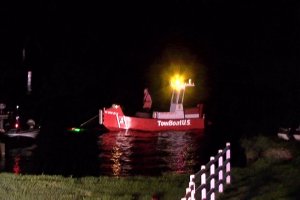 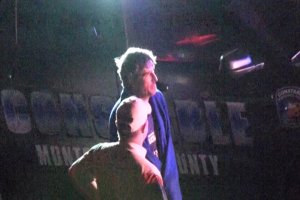 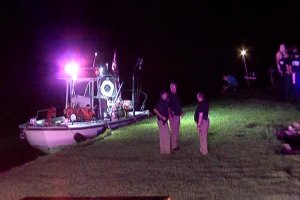 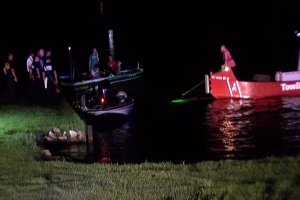 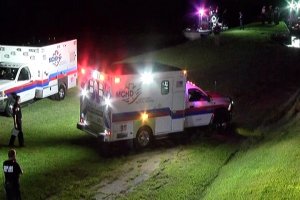 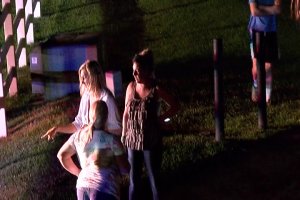 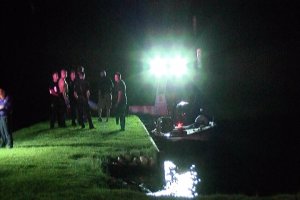 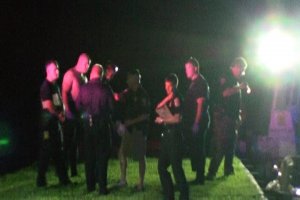 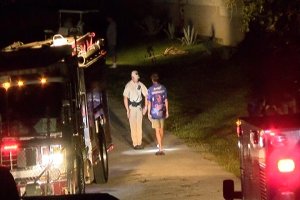 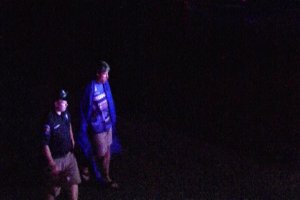 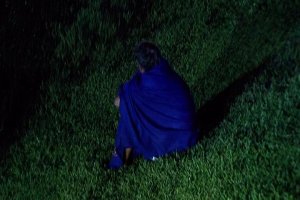 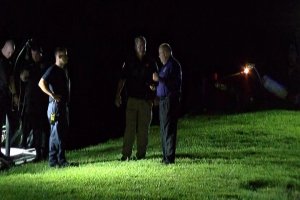 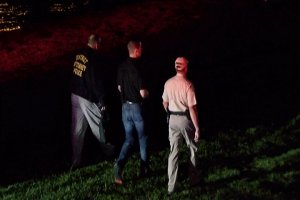 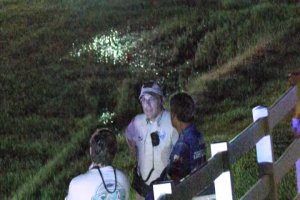 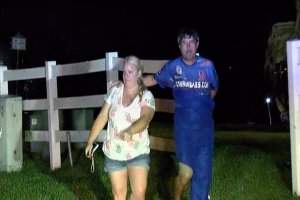 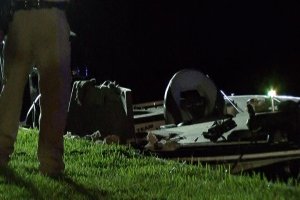 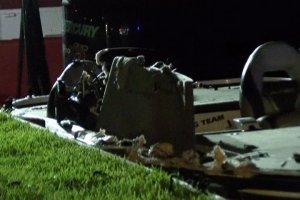 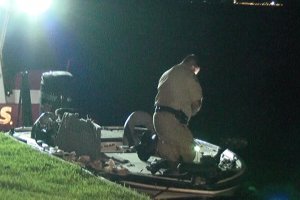 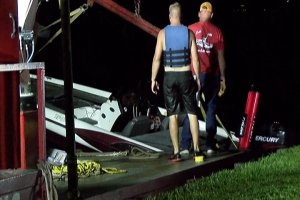 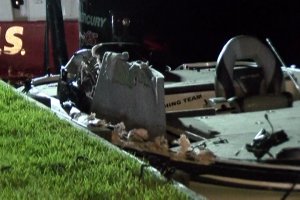 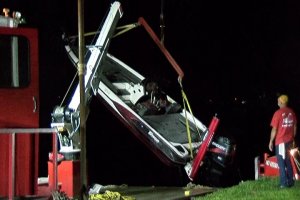 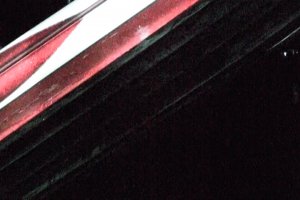 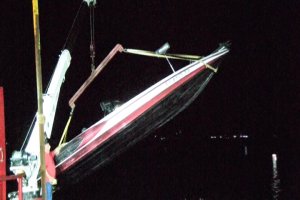 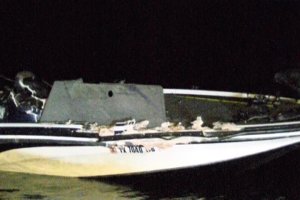 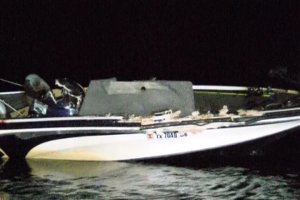 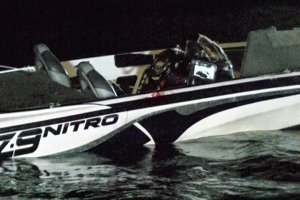 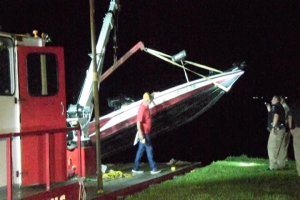 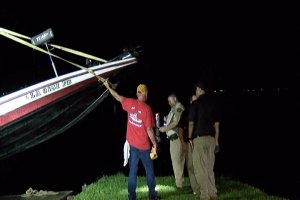