Just after 6pm Pat’s Wrecker was loading a disabled vehicle on the inside shoulder of the southbound lanes of I-45 just north of Rayford Road. A Woodlands rollback wrecker driven by Robert Brzymialkie was parked in the HOV lane with his overhead directional lights on and arrow stick as people had not been slowing down as the law requires for the wrecker loading the disabled vehicle. A Ford F-150 traveling southbound in the HOV lane with a passenger in the front seat and one in the back seat slammed into the bed of the wrecker shearing the top of the F-150 off and ejecting the driver. The right seat passenger was taken to Memorial Hermann in The Woodlands in critical condition. The rear seat passenger was not injured. The wrecker driver who was sitting in his truck saw the Ford approaching and not slowing down. He tried to move the truck but the impact came before he could. Brzymialkie was transported in stable condition. The right shoulder of I-45 remained open to relieve the backup of the traffic stuck behind the scene. All other traffic was diverted to the feeder at Research. Montgomery County Sheriff’s Office and Oak Ridge Police assisted with traffic control as DPS investigated the crash. 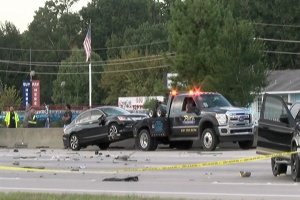 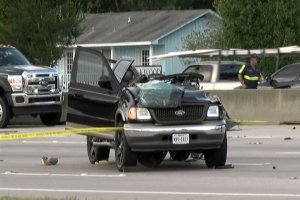 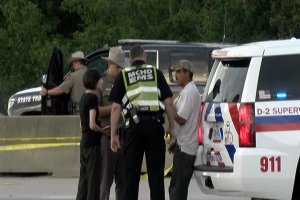 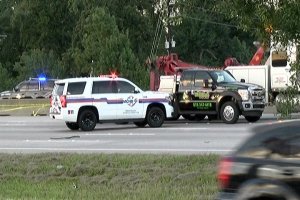 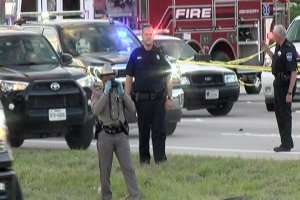 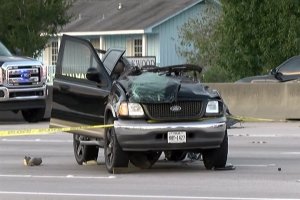 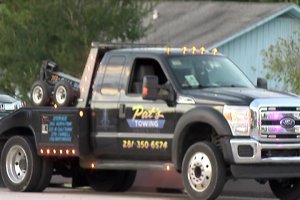 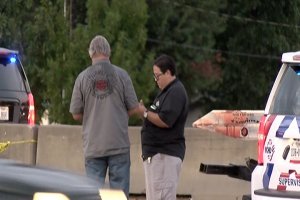 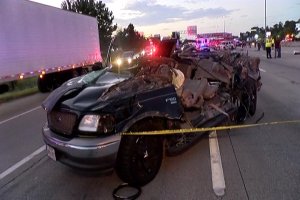 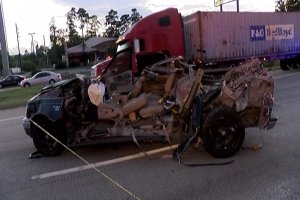 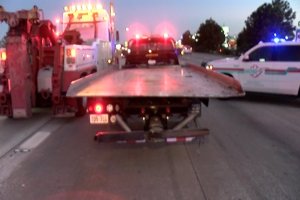 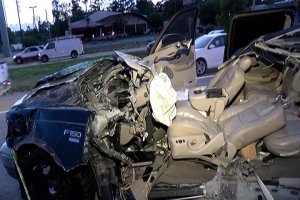 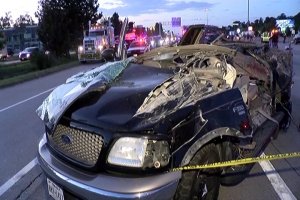