A motorcyclist was pronounced deceased just after 1pm Sunday. The rider was northbound when he lost control in a curve, hit a guardrail and went airbourne.. The crash happened between FM 1375 and FM1791 in the Sam Houston National Forest. Montgomery County Precinct  1 Justice of the Peace responded to the scene to perform an inquest and ordered Eickenhorst Funeral Directors  to transport the victim to the Montgomery County Forensic Center for autopsy. DPS Troopers on the scene have not yet notified next of kin. The male who was wearing a helmet was in his mid 20’s. Additional details shortly. 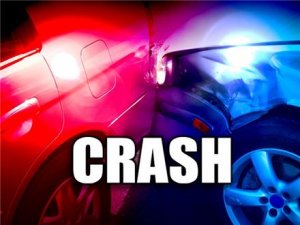