Just after 430pm Wednesday MCHD received a call for a major accident with fire on FM 2854 west of Honea Egypt. Units arrived on the scene along with Lake Conroe Fire Department. They found a Yukon and an Impala with heavy damage. They were able to extricate the female driver of the Yukon who is critical with severe leg injuries. Also her teenage daughter who was in the back seat behind her. Both were transported to Conroe Regional in critical condition. The driver of the Impala, a male in his late 20’s was also entrapped. He was pronounced deceased on the scene. DPS continues to investigate the crash. Preliminary information is the Youkon was eastbound on FM 2854. The Impala was westbound. The Impala crossed the center line and hit the Yukon head-on. Montgomery County Precinct 5 Justice of the Peace Matt Masden ordered Eickenhorst Funeral Directors to transport the victim to the Montgomery County Forensic Center for autopsy. FM 2854 remained closed for close to 3 hours as the crash was investigated. The Yukon was removed from the scene by Woodland’s Towing, the Impala was removed by Texan Towing. 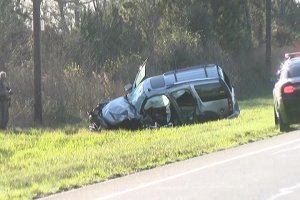 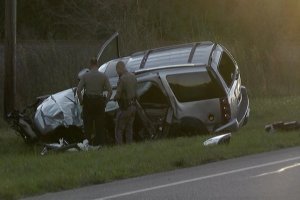 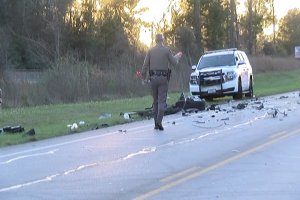 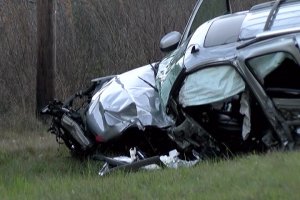 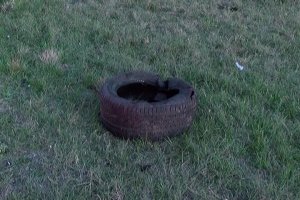 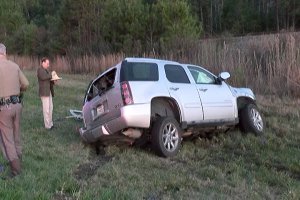 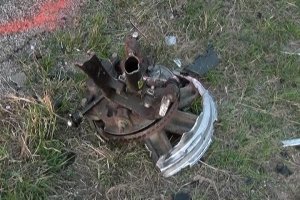 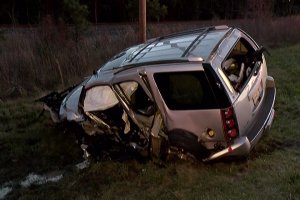 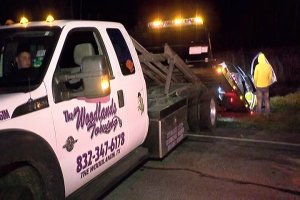 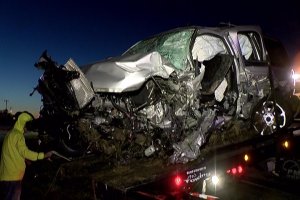 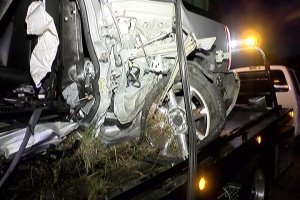 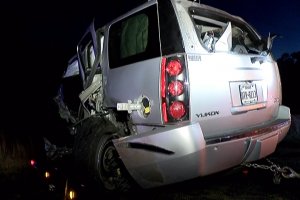 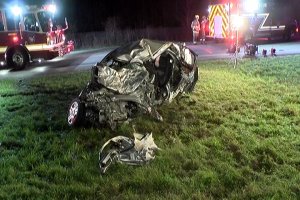 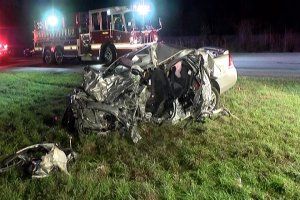 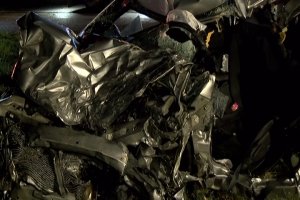 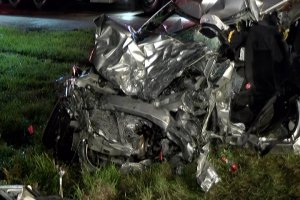 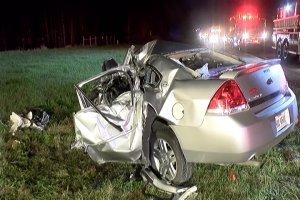 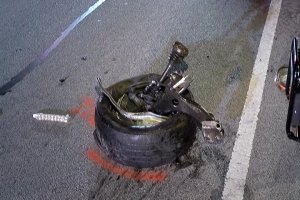 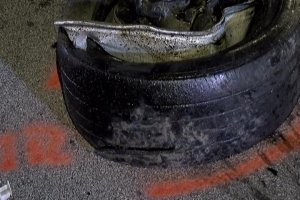 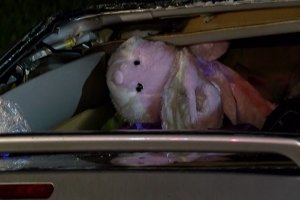 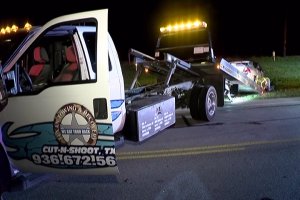 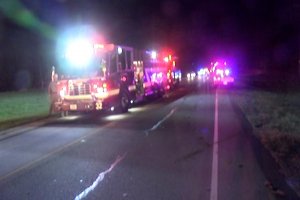