Just after 10 pm Caney Creek Fire Department responded to a major accident on FM 30883 near Old Texaco Road. They arrived on the scene to find a Chevrolet Tahoe with heavy damage i the ditch. The male occupant had been ejected. CPR was initiated and on arrival MCHD transported him to Conroe Regional Hospital where he was pronounced deceased. According to DPS investigation, the Tahoe was southbound on FM 3083 when he came out of a curve on a wet road. The driver lost control on the right shoulder continued down the shoulder and crossed the northbound lane . There he traveled the shoulder again before striking a pine tree which caused the vehicle to flip. FM 3083 was closed for close to two hours. The name of the victim has not yet been released. 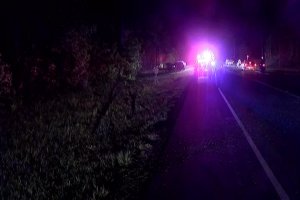 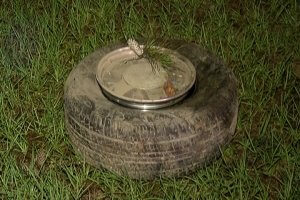 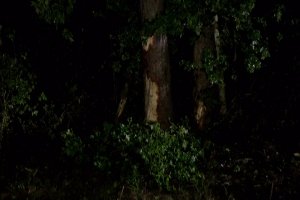 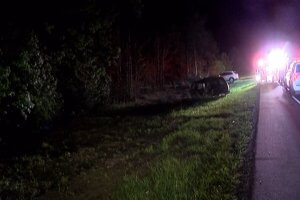 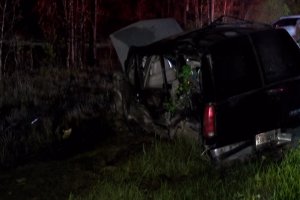 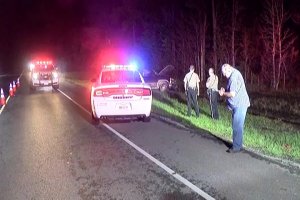 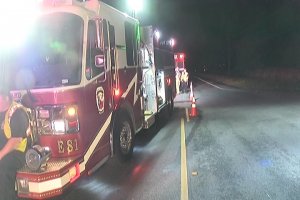 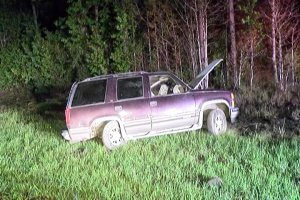 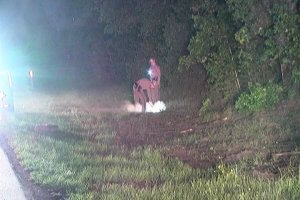 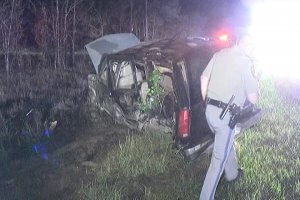 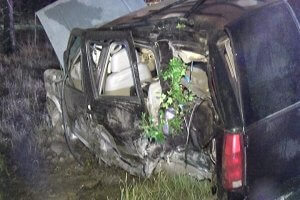 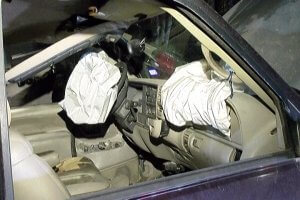 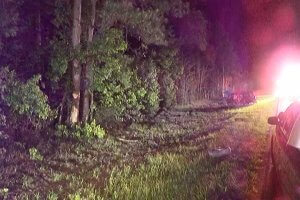 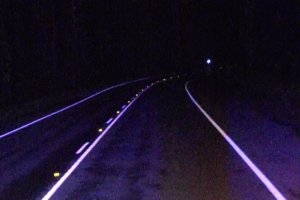 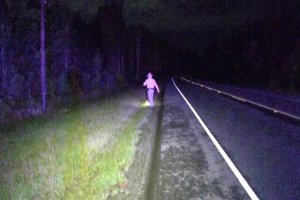