Conroe Police are on the scene of an auto pedestrian crash at 1208 N. San Jacinto. The crash happened just after 7 pm. Initial investigation shows that a female was backing out of the private drive when the home owner who had come out to the vehicle was run over.

When police arrived they had to jack the vehicle up to remove the 65-year-old man.

The Montgomery County District Attorney’s Vehicular Crimes Unit is on the scene assisting the Conroe Police CORT unit in the crash investigation. 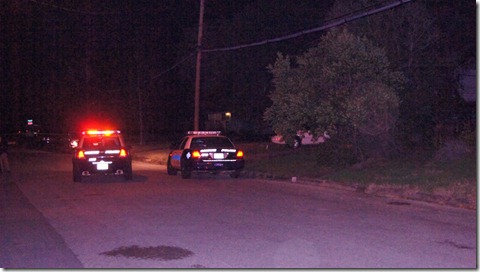