Just after 9 pm a female motorist driving a Suburban was southbound on I-69 just south of Loop 105. As she traveled the left lane she struck something and believed it to be a person. Cleveland Police, Cleveland Fire along with East Montgomery County Fire responded. Cleveland Police determined she did hit something due to the damage on her vehicle. With the freeway closed, crews started walking from the Loop South going south. It was then they found the body of a male in his late teens who had been struck and thrown over the concrete barrier into the construction area. Police say the male was walking on the shoulder which is only about one-foot wide between the left lane and the concrete barrier. He was pronounced deceased on the scene. Cleveland Police are waiting for positive identification as the victim had no identification on him. The female who struck him was quite distraught however she did submit to a mandatory blood draw. She was not injured. 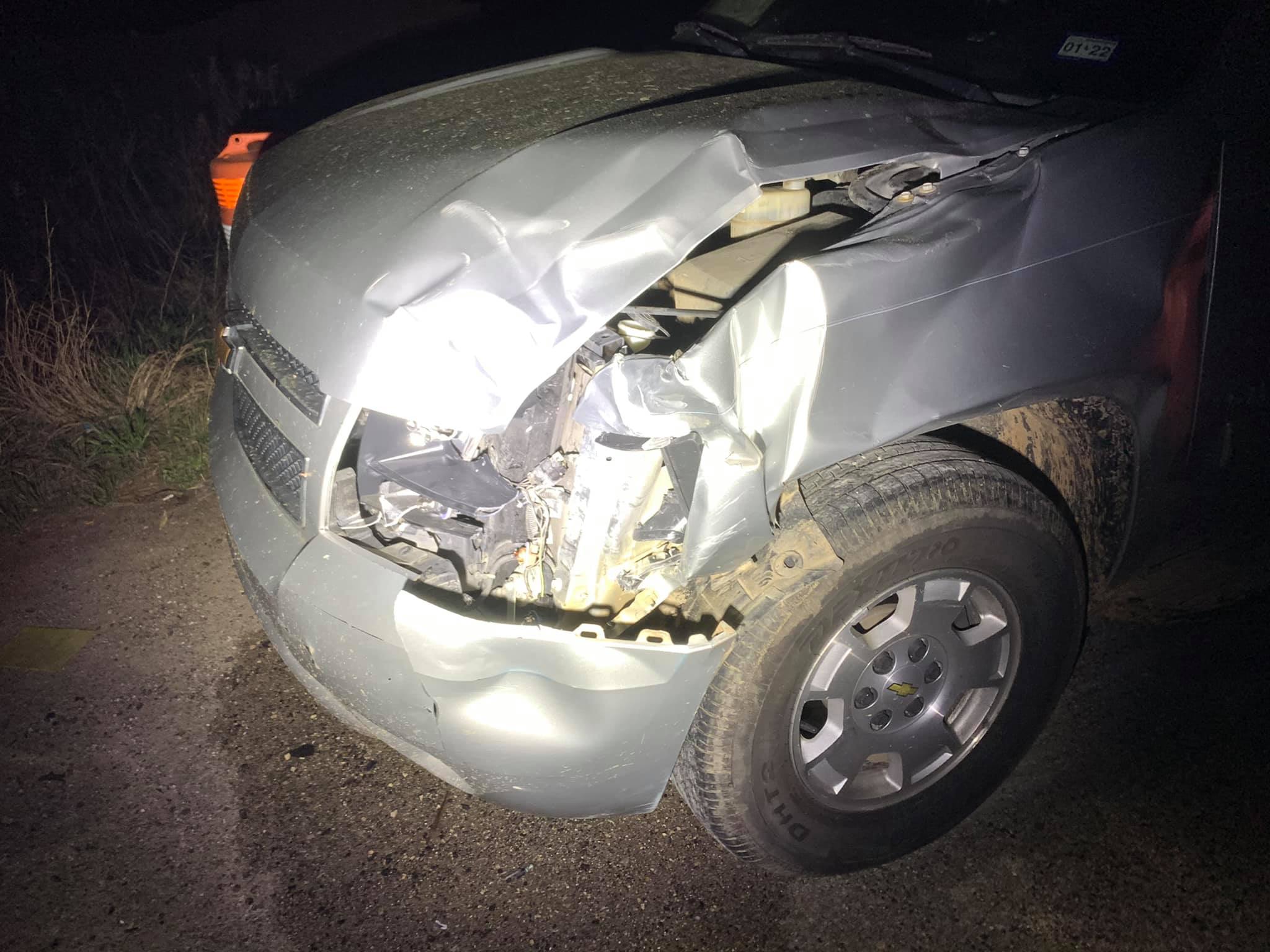 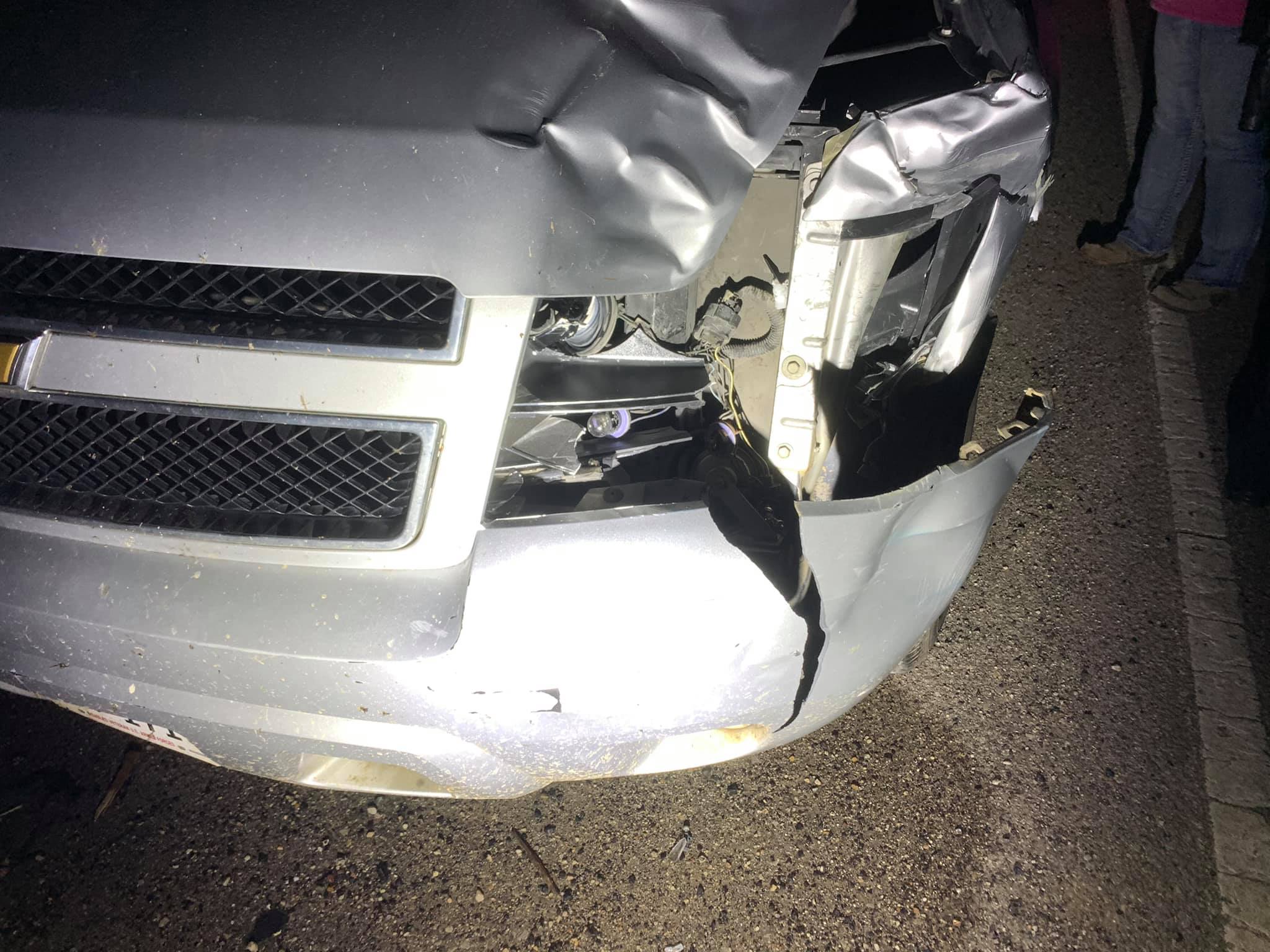 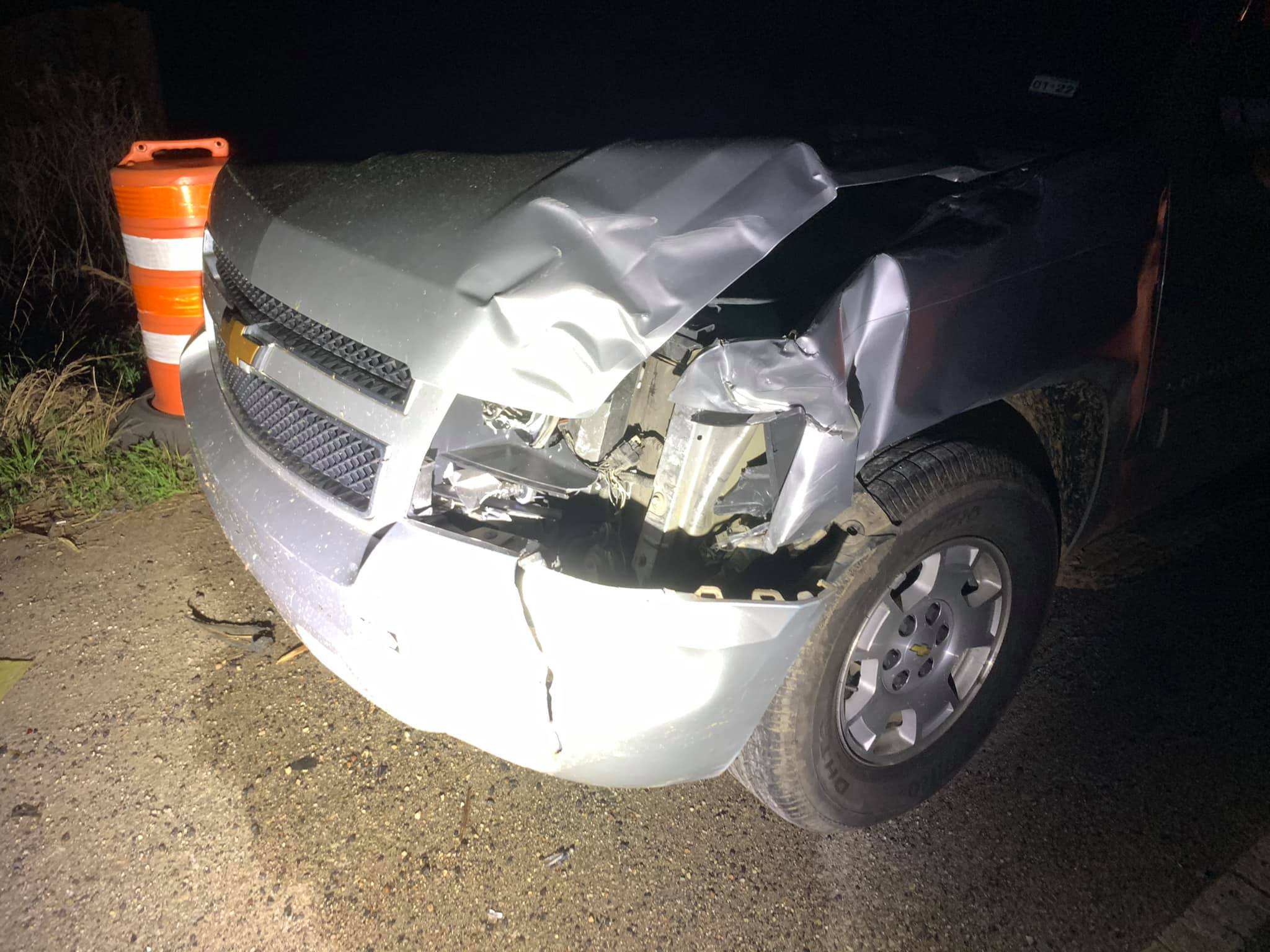