Monday night,  MCHD received a call regarding an auto-pedestrian accident on SH 249. MCHD, along with Magnolia Fire Department, arrived on the scene and found a 30-year-old female in the roadway. Despite their efforts, the woman passed away within minutes.

According to DPS, the woman left the Rock Bottom bar where she got a cup of water and walked across an unlit area of SH 249. There, she was struck by a pickup driven by 29-year-old Michael Lee Yasskin. Yasskin and his 4-year-old son, who had been riding with him for the day, were not injured.

Montgomery County Precinct 5 Justice of the Peace Matt Masden responded to the scene and ordered Eickenhorst Funeral Directors to transport the victim to the Montgomery County Forensic Center for autopsy. Until the deceased’s next of kin are located and notified, her name will not be released.

Officials do not believe alcohol or speed were a factor in the incident.

The Montgomery County District Attorney’s Office also responded to the scene as in any fatal crash to assist in the investigation. 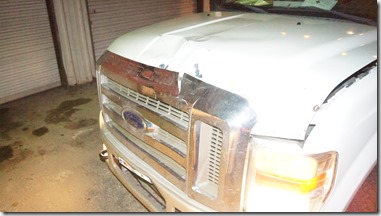 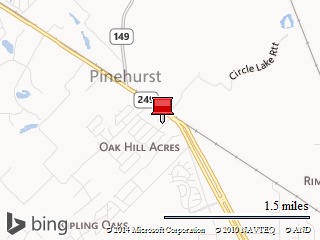