UPDATE: The deceased has been identified as 51-year-old John Hughes of Willis.

ORIGINAL POST: Just before 11 pm a call came into 911 reporting an auto pedestrian crash on SH 105 West just west of April Sound. Conroe Police, Montgomery County Sheriff’s Office and DPS responded to the scene along with MCHD and Conroe Fire. Medics on the scene were not able to save the 51-year-old male. According to the initial investigation by DPS. The male was crossing SH 105 west when he was struck by a Toyota SUV traveling eastbound on SH 105. The driver of the SUV was not injured and showed no signs of impairment. Montgomery County Precinct 1 Justice of the Peace Wayne Mack responded to the scene and after performing an inquest ordered Eickenhorst Funeral Directors to transport the yet unidentified male to the Montgomery County Forensic Center for autopsy. 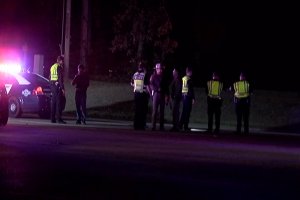 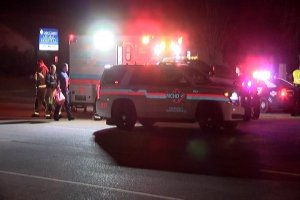 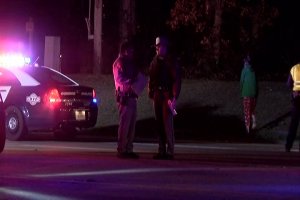 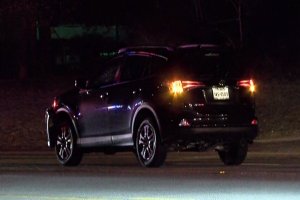 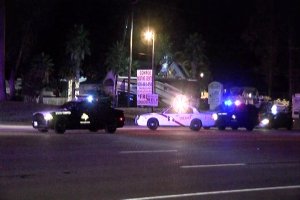 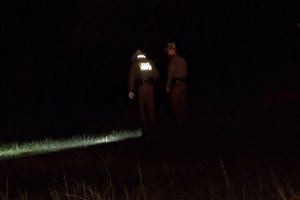 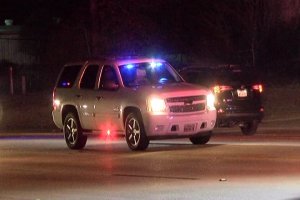 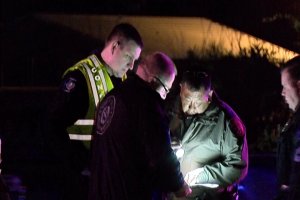 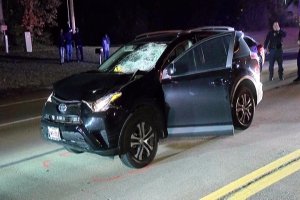 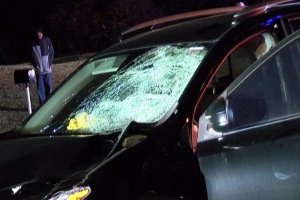 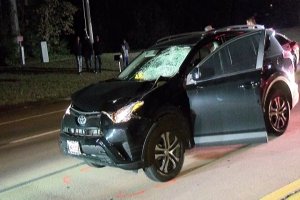 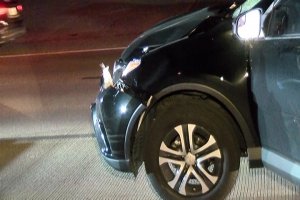