Just before 2:30 a.m. Sunday morning  22-year-old Dustin McCarty of Tomball man was driving north in the 32000 block  Walnut Creek near Turtle Creek when for unknown reasons he left the roadway crossing through a fence. As his vehicle flipped it slammed into a tree ejecting McCarty. The impact was so strong that it not just uprooted the tree but snapped the top out of it.

A passerby saw the damage to the fence and then saw the vehicle which came to rest in a front yard almost one hundred feet from the roadway.

Magnolia Fire Department and MCHD responded to the scene and determined McCarty was deceased.

The road was reopened just before 6 a.m.

Trooper Williams with the Texas Department of Public Safety said it didn’t appear alcohol was involved. 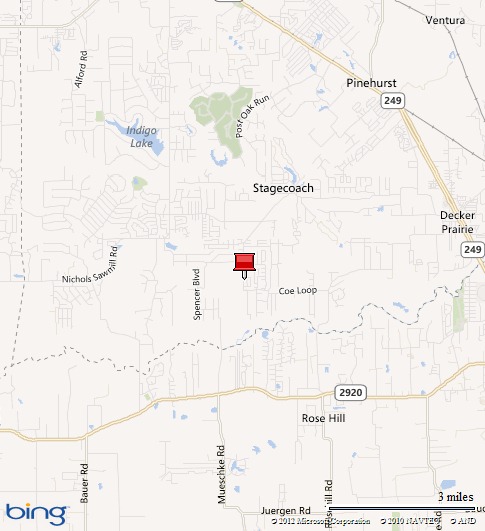