About 3 am Saturday morning Livingston Police received a call from the Union Pacific Railroad stating that it was believed a train crew was just hit a woman on the railroad tracks in the area of Marsh Drive. Police responded to the scene and spent several hours looking including with the use of a drone. As they were about to leave they found a green pickup along a fence line near the tracks that had been wrecked. It was believed that the truck entered a roadway then crossed the tracks and ran along a fence line where he crashed. There they did find blue jeans, shoes, and a diaper on the tracks. The pickup had a booster seat but after an extensive search, nothing was found.
At about 6 AM, Katharine McClain was awakened by the sound of a loud truck outside their home. Her daughter looked out and saw a cloud of dust. It was then that they found out their neighbor’s truck had been stolen. Katherine’s husband John was able to pull security video from several of the cameras protecting their property. He saw a male with a beard in his underwear walk next door and get in the truck and drive off. As he backed the video up to just after 3 am he realized the male had first gone to the vehicles in McClain’s yard and attempted to make entry into them. Livingston Police looked at the video, put an attempt to locate the truck, and began to attempt to lift fingerprints from McClains several vehicles. They also discovered some blood on the vehicles. As police were there they were alerted that San Jacinto County had located the vehicle with a diver identified as Clifford Jason Guynes, 43, of Splendora.

About 3 hours later the McClains dog started barking in the backyard of the house near the shed. John McClain went out to investigate. He heard a cry from within the shed. When he opened the shed door he found a 9-month-old infant lying on her stomach looking up at him. He immediately yelled to his wife to call 911. At first, she thought she had heard him wrong until he repeated himself. She called 911 then came out and wrapped the infant in a towel holding the child. The child fell asleep in her arms. EMS arrived a short time later and discovered the baby had a broken leg. The child was Life Flighted to Texas Children’s in Houston where she had to have the femur pinned in surgery. The baby is doing fine. However, once they told the male arrested he said something about another child. They searched but did not find another child. The only seat in the original truck that the male crashed was a booster seat. Police speculate the leg was broken when he crashed the truck. McClain’s house sits just 100 yards from the tracks.  McClain went back to his video and almost 3-hours before the male was seen at the trucks they captured him coming from the area of the railroad tracks, opening the gate, and entering the shed. To get to the McClain home from where the suspect crashed the truck required him to walk in his stocking feet across rocks and over a rail trestle that spans a creek. The Guynes is now in the Polk County Jail charged with injury to a child and child endangerment. In addition to a 2013 traffic ticket warrant from Onalaska. His bonds total $200,000.

The big question is why Guynes was even out of jail. On September 16, 2022. Montgomery Coutny Precinct 4 Constables arrested Guynes for a Blue Warrant issued by the Texas Board of Pardons and Parole. He was then booked into the Montgomery Country Jail. Just 8-days later he crashes, injures his child, and steals a vehicle.

Guynes had been arrested several times over the years for drug and assault charges. However, Guynes and a female left Players Lounge in Porter on February 28, 2016, in his mother’s Lincoln Town Car, When they got to King Oak and East River in Splendora he disregarded the stop sign, ran over a right turn-only sign, and went through a fence, across a yard about 40-50 yards, and slammed into a tree in the backyard of a home in the 13300 block of 5th Street. Both were transported to Conroe Regional Hospital. The female who was with him, just like his child Saturday morning, suffered a broken femur. While searching the vehicle for Guynes drivers license, a plastic bag with 1 gram of meth fell out. Police charged him with possession and intoxication assault. Judge Grant sentenced him in August 2017 to 10 years TDC probated 4 years and 30 days in the Montgomery County Jail. Five months later in January 2018, a warrant was issued for a Motion to Revoke his probation after admitting the use of marijuana, and alcohol. Also due to drugs found in his UA tests on several occasions. He remained in jail until Judge Grant revoked his probation and sent him to TDCJ for 4-years in April of 2018. He was released from TDCJ in September of 2020 and shortly after was declared an absconder. 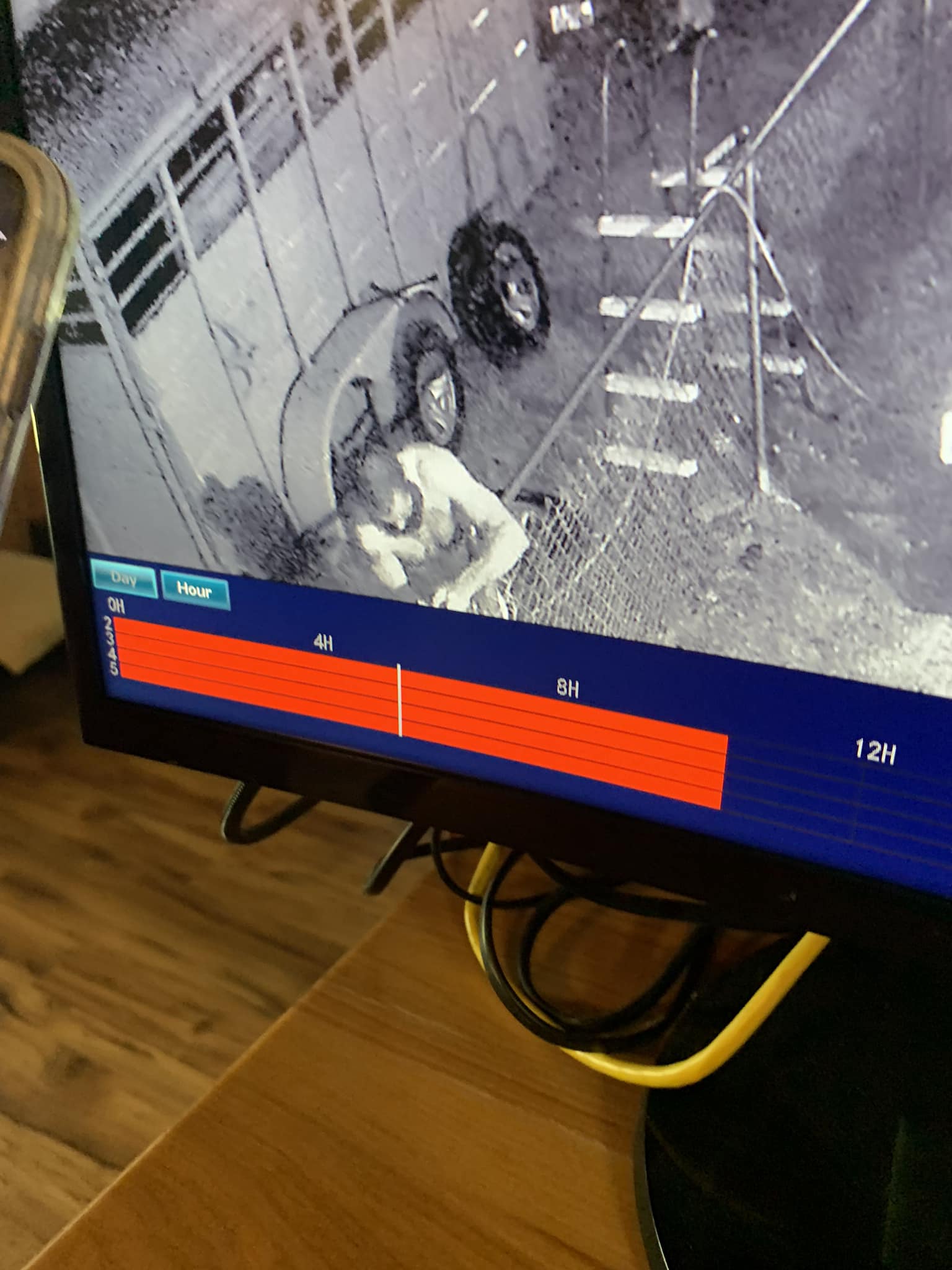 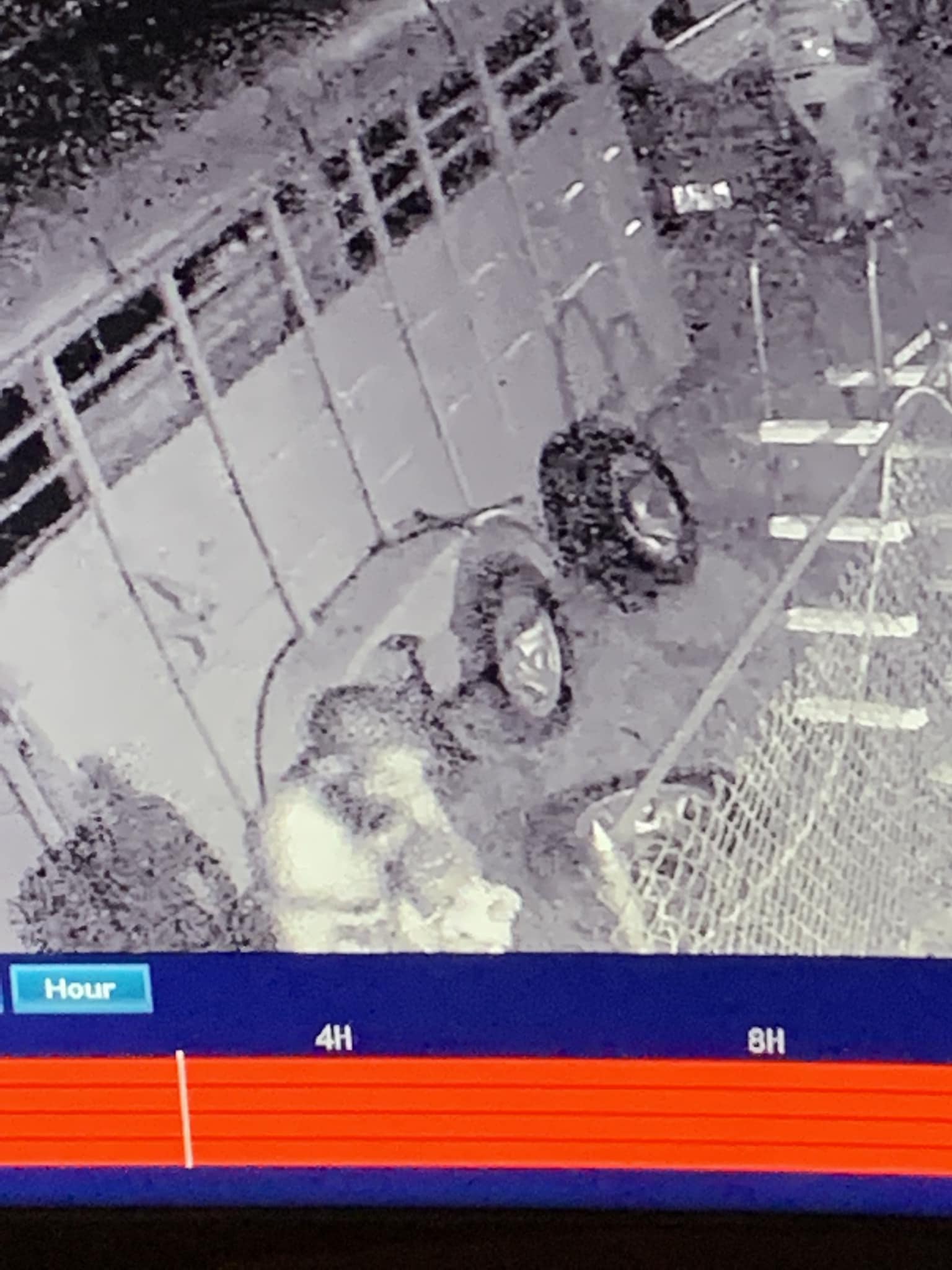 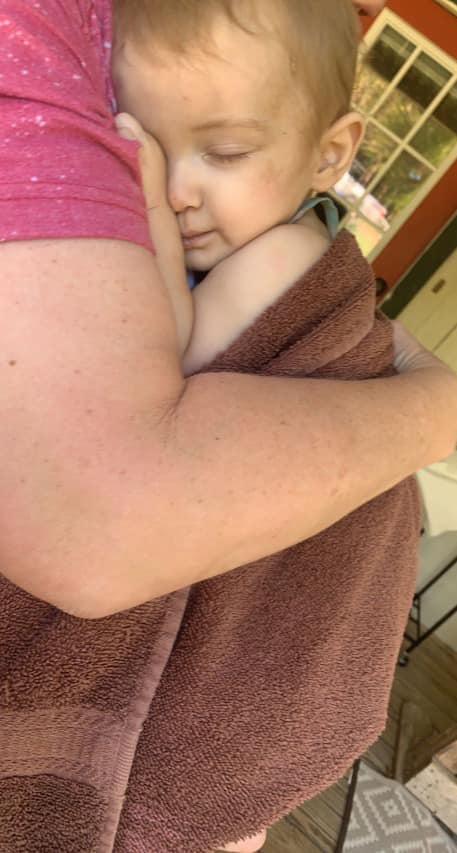 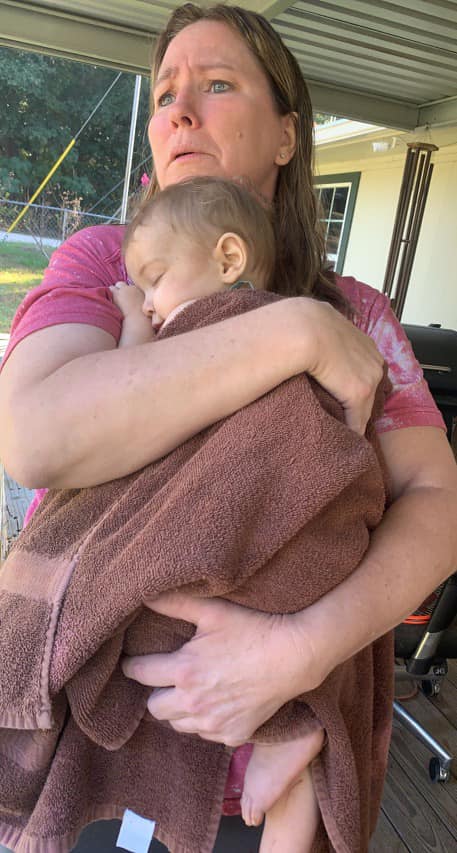