Since last Thursday morning, citizens may have noticed the FBI has been heavily operating in several nearby locations in full  body armor.

In Petty Walker, FBI agents followed a man into his driveway as he drove in and took him into custody. They then started a shoulder to shoulder search of the ground around with probes and shovels.

On Irwin Keel, FBI agents moved in with over 20 vehicles (some of which were armored and carrying SWAT teams). Two suspects were transported from that location in a Houston Police patrol car and an elderly woman and her dog were taken from the scene by Adult Protective Services.

On Old Houston at Village Way, FBI agents and Houston Police are searching the mobile home and the grounds.

KPRC is reporting the arrests may be in connection with the unsolved 2012 murder of Iranian political activist Gelareh Bagherzadeh  at her Galleria area apartment.

According to the US Attorney’s Office in Houston:

Agents with the FBI and Social Security – Office of Inspector General, assisted by local law enforcement officers, were on the scene conducting a lawful action related to an ongoing federal fraud investigation.

Three persons were taken into custody and are expected to make their initial appearances before a U.S. magistrate judge in Houston federal court tomorrow at 10:00 a.m.

No additional information can be provided at this time. 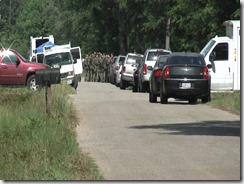 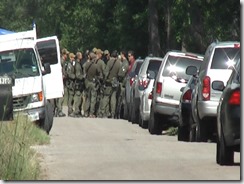 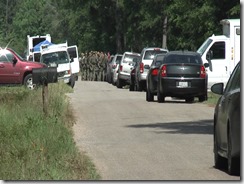 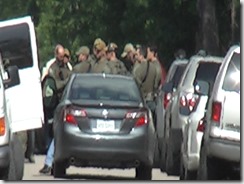 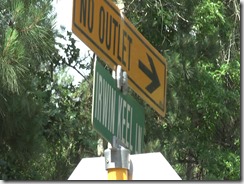 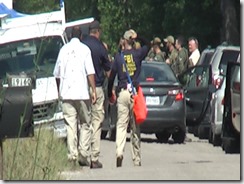 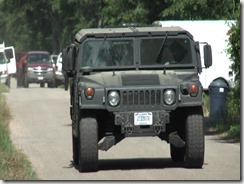 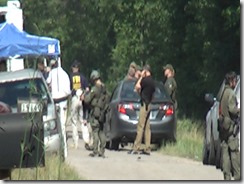 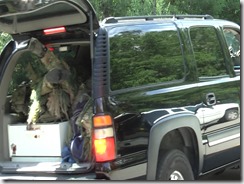 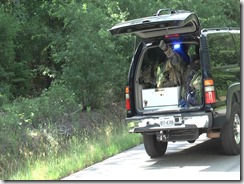 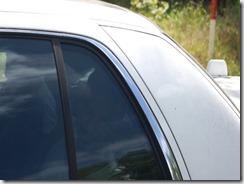 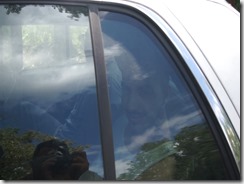 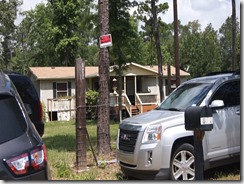 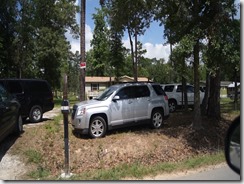 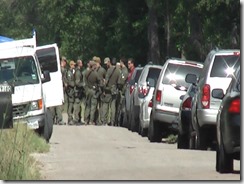