The Montgomery County Fire Marshal’s Office has determined that the cause of the massive Woodlands last week was caused by paint fumes. The home was still occupied but there were renovations going on. The painters were spraying paint without proper ventilation when an unknown source ignited the fumes causing an explosion. When the first call came into to 911 dispatchers the fire had already progressed extensively. The two painters were transported in critical condition by MCHD to Memorial Hermann in the Woodlands and then flown to Memorial Hermann in Houston by Lifeflight. Both remain in the hospital in critical condition. The home of over 7000 square feet was a total loss. 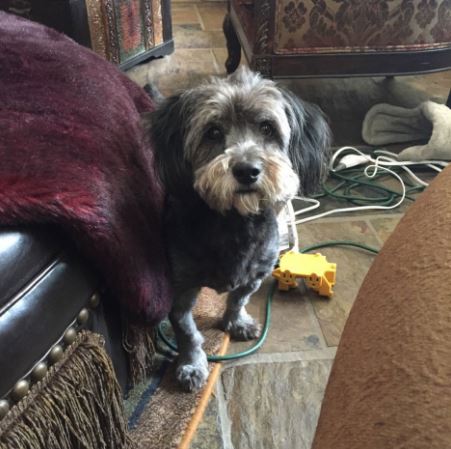 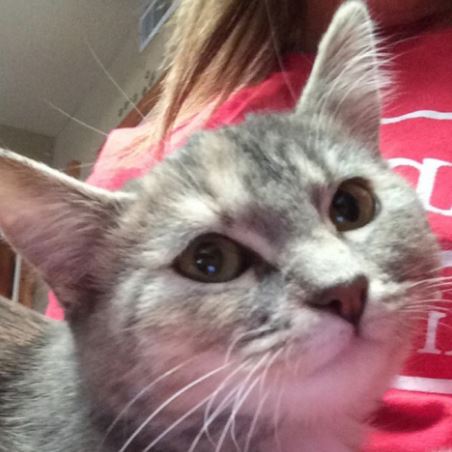 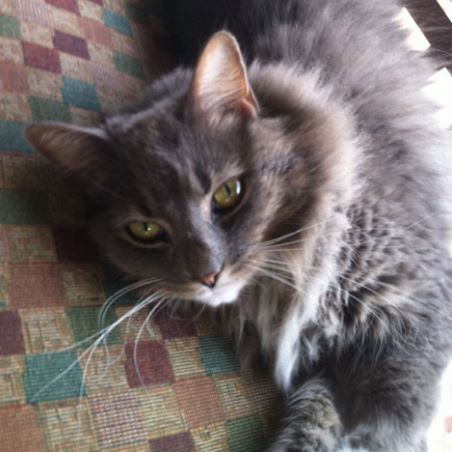