The Dalhart Volunteer Fire Department chief and another firefighter were killed Tuesday night. The fire department reports that while returning to the station from a call, Firefighter Brendan Torres and Fire Chief Curtis Brown were involved in a motor vehicle accident with a semi. Chief Brown and Firefighter Torres were pronounced dead at the scene. No further details on the accident were released in the announcement. The department also noted that it will update as more information becomes available regarding funeral services. “Please give the families, Firefighters, and their families space and time as figure out how to move forward.” said the department in its social media announcement. 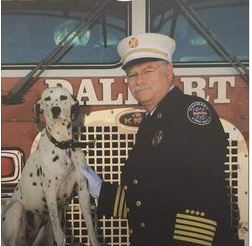 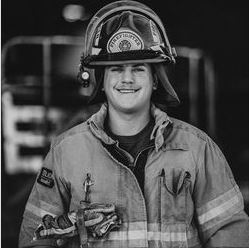 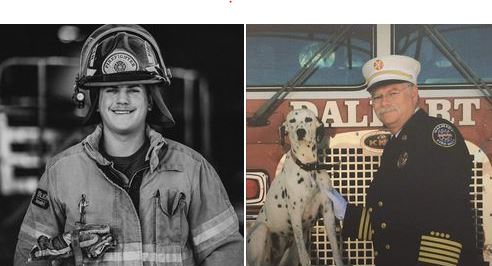 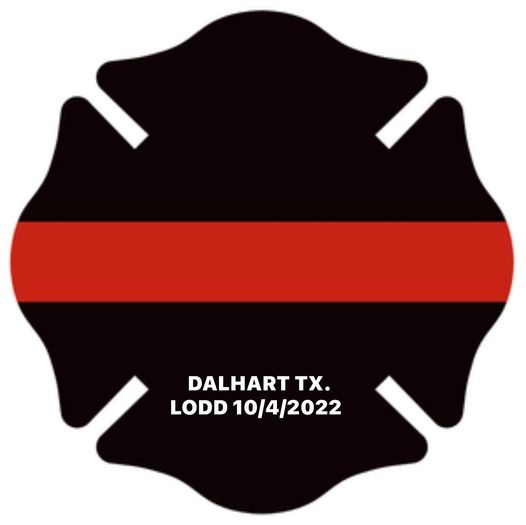