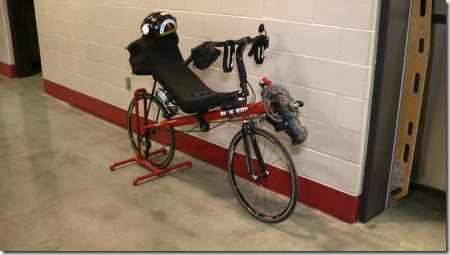 They left Montgomery and traveled to Hillcroft, where a deadly fire took the lives of four Houston firefighters last year. Afterward, they rode to Houston Fire Station 68 where a memorial service as held at 5 p.m.

The Brotherhood Ride organization consists of firefighters, police officers, and EMS personnel who ride bicycles to honor emergency respondents who died in the line of duty. Their mission is to provide emotional and financial support to the families of fallen heroes on or near the anniversary of their loved one’s death. Over the past six years, they have honored the memory and sacrifice of 444 first respondents. They have traveled  over 4,700 miles by bike through 16 states and have been hosted and assisted by over 40 Elks Lodges nationwide.

The Brotherhood Ride is a non-profit 501(c)(3) public charity organization . Other than the cost of conducting the rides, all donated proceeds go directly to the beneficiaries designated. No one is  compensated for their time in order to maximize the impact of donations.

To help support the loved ones who are left behind, the Brotherhood Ride relies donations, support, and sponsorship. This year’s proceeds will go to the families of the nineteen firefighters they are honoring.
To help the Brotherhood Ride reach their goal, you can visit their website to make a donation, purchase t-shirts or contact them if you would like more information on becoming a sponsor.
www.brotherhoodride.com
Follow them on facebook at www.facebook.com/brotherhoodride 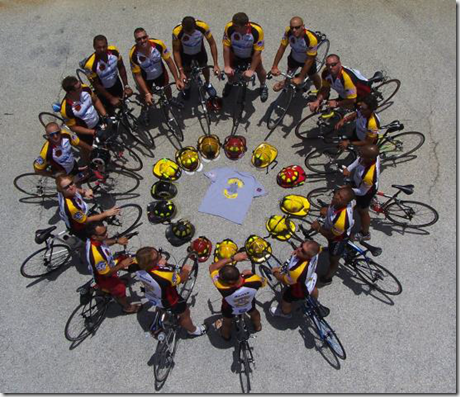