It was a typical Friday evening in the early summer of 2018 for the Zarate family. The family had settled in for the evening, with their four children tucked away in their bedrooms, while the adults stayed up late to watch the NBA finals. The children’s mother and father fell asleep in the living room but were awakened by a fire that had broken out on the kitchen stove, spreading smoke and toxic gases throughout the home. What followed in the next few minutes were frantic efforts by the children’s parents, neighbors, and firefighters, who managed to rescue two of the Zarate children, but sadly, their brother and sister were lost along with their great-grandmother.
An accidental kitchen fire, the most common types of fire in the nation today, had claimed the lives of two precious children and the family matriarch, devastating their family and deeply affecting all those that knew them and all those who responded to assist. The fire scene was a somber one with neighbors and even veteran firefighters, EMTs, and Law Enforcement Officers left visibly shaken by the loss.
In response to this tragedy and the loss of three children in the Tamina Community in 2017, Montgomery County Firefighters launched a regional safety initiative, urging residents to “Get Alarmed” and make sure their homes have working smoke alarms in every bedroom and hallway. Since the start of the program, hundreds of smoke alarm installations have been made possible by supporters like those from the Howard Hughes Corporation and the Insurance Council of Texas.
During a routine medical response in late 2017, Firefighters from Conroe Fire Department’s Engine 3 noticed a chirping smoke detector while inside a residence on Ave J in Conroe. The crew asked the occupant if they could install 3 new smoke alarms for her while they were there. The resident gratefully took them up on their offer. The fire crew consisted of Lieutenant Lloyd Sandefer, Firefighter Sean Semora and Firefighter Ryan Shely.
Just 3 months later, on New Year’s Eve, the Conroe Fire Department responded to the same location for a structure fire. The resident was home alone and in the shower at the time of the incident. The occupant stated that she heard the smoke alarms installed by the Firefighters going off and quickly got out of the shower to investigate. She reported seeing fire on the stovetop and spreading to her cabinets as she exited the home. She summoned help from neighbors who quickly called 911. As a result of the proper working smoke alarms, she was able to get out of the house safely and damage to the structure was reduced.

Lieutenant Lloyd Sandefer reported that “Due to the layout of the house, this fire call could have possibly had a much worse outcome if there were no working smoke alarms present to alert the occupant of a fire in her kitchen. The fire could have progressed further, blocking off egress to the front of the home, making an escape for any occupant very difficult. ”

Traditionally we see a spike in house fires during the holidays and winter months. We are seeing our first cool fronts of the year and it won’t be long before residents begin using their home’s heating appliances. Now is the time to make sure that your home has working smoke alarms in every bedroom, sleeping area, and adjacent hallways

How to request assistance:

Montgomery County residents who own their homes and need assistance can call or go by their local fire station to request a free home visit. Firefighters will schedule a convenient time to come and can help determine the proper locations for smoke alarms in your home. They can install smoke alarms that you have purchased yourself, or if you cannot afford them, new long-life smoke alarms will be provided at no cost.

Under the Texas Property Code, landlords are responsible for insuring that a rental property has working smoke alarms in every bedroom and hallway at the time a new tenant moves in. Tenants are responsible in most cases for maintaining fresh batteries in the alarms and notifying the Landlord if there is a problem. Within 7 days of written notification from a tenant, a landlord must repair or replace any malfunctioning or missing smoke alarms.

– Three of every five home fire deaths resulted from fires in homes with no smoke alarms or no working smoke alarms. 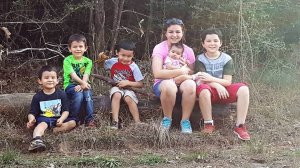 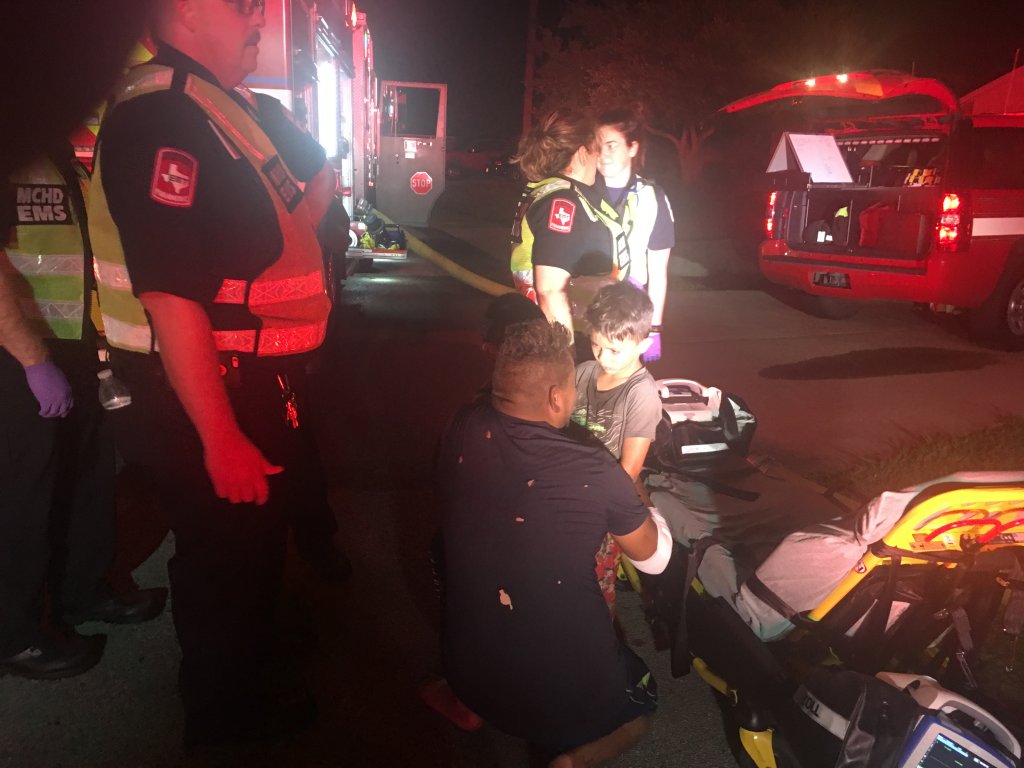 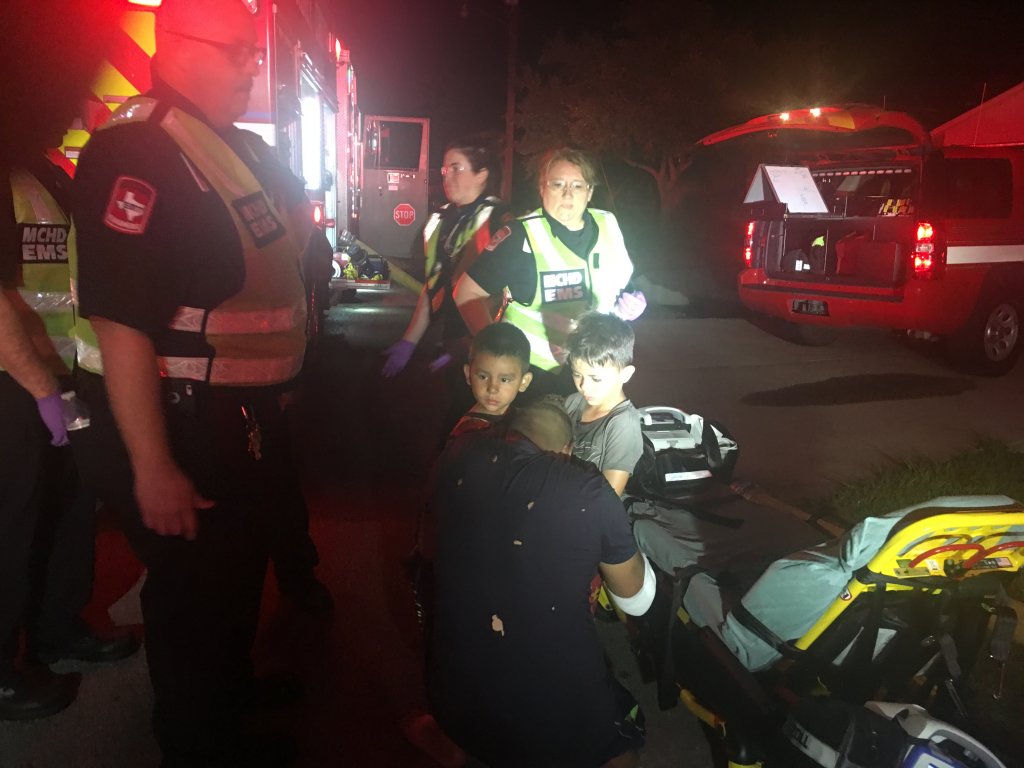 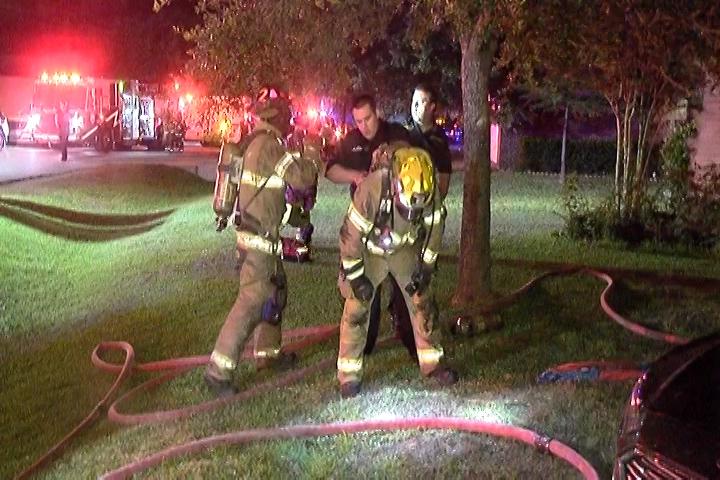 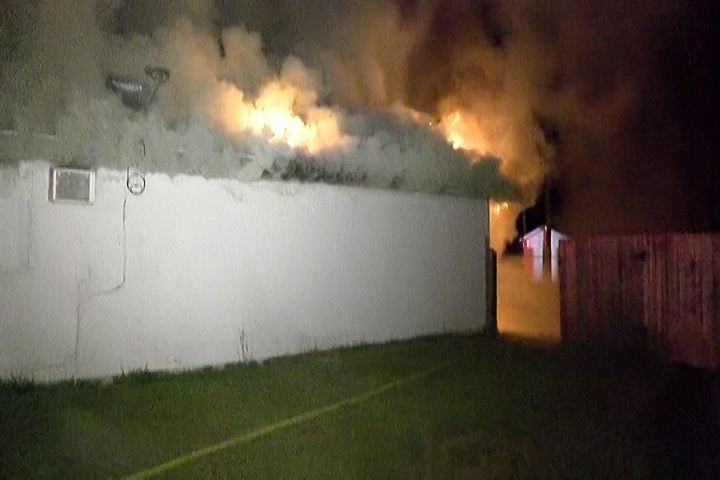 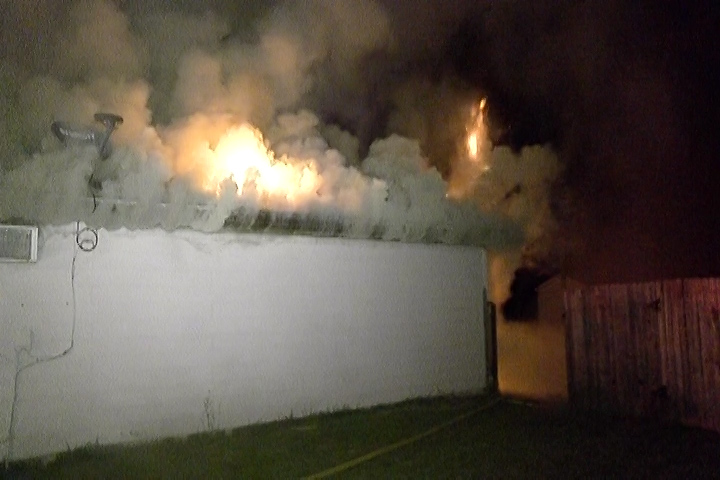 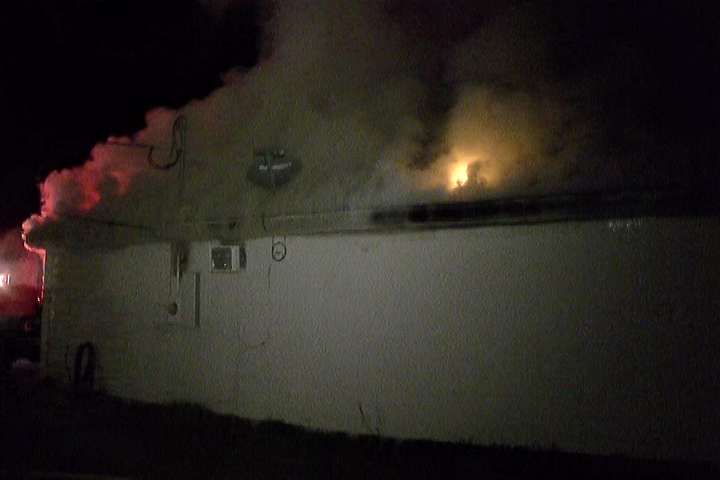 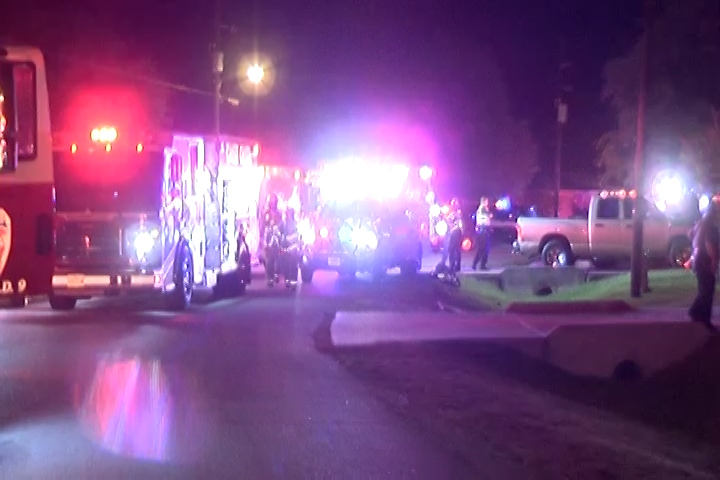 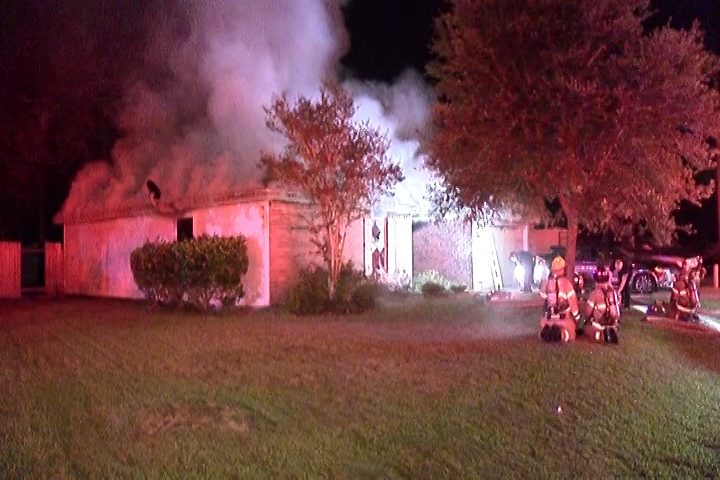 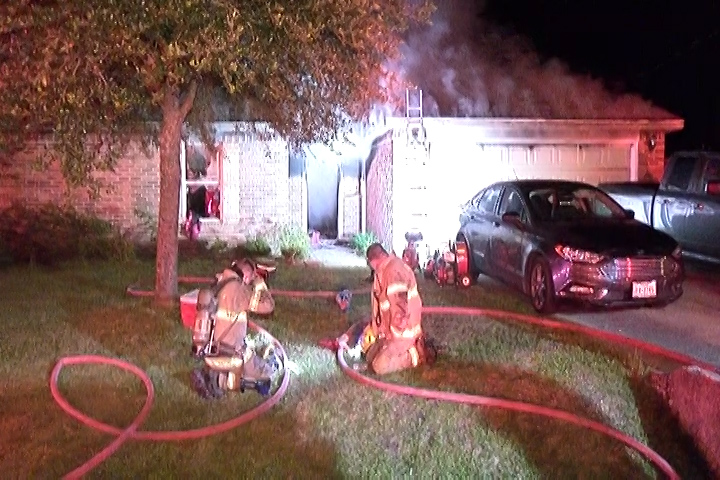 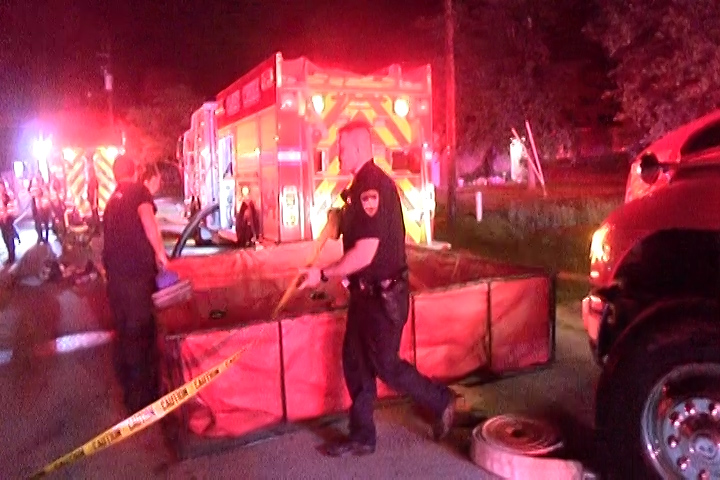 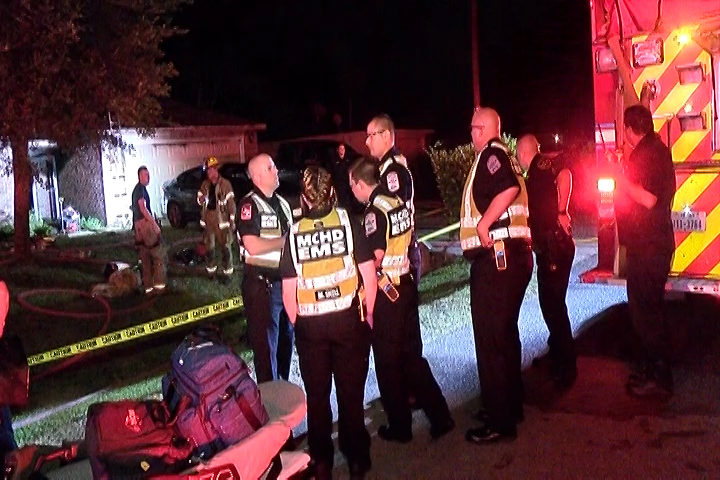 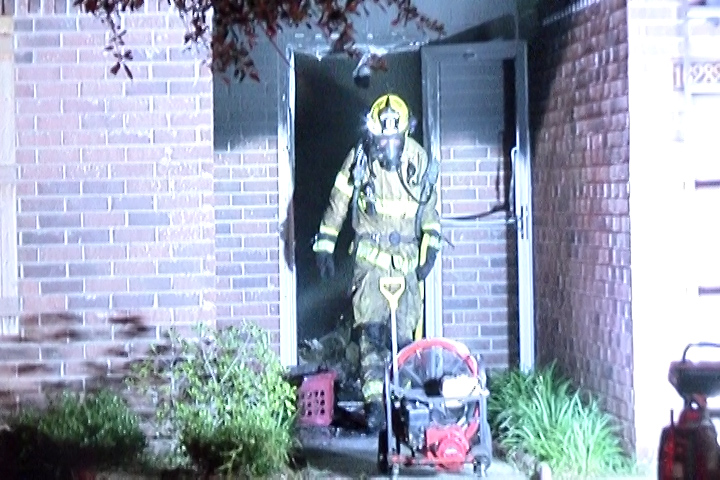 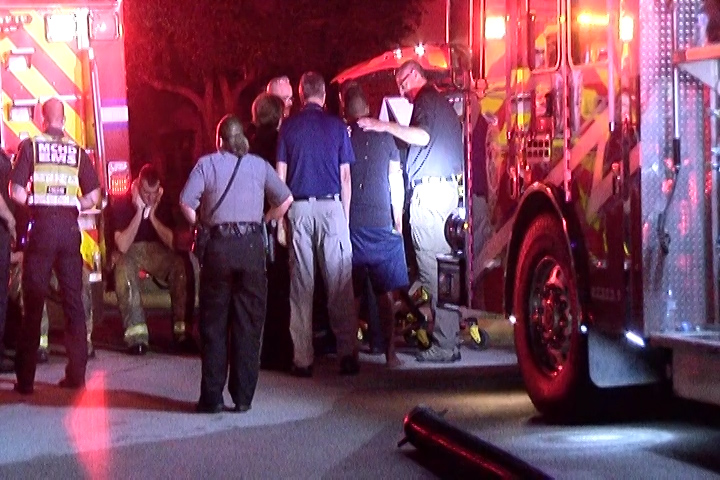 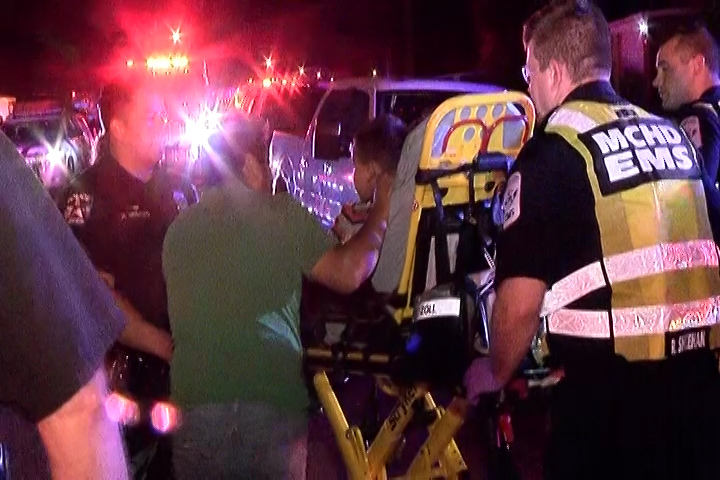