However, these lights had not been activated as of yet. The contractor should have had a cloth covering the lights to indicate they are non-operational as of yet. This was not the case at FM 1314 and Old Houston where most motorists were going through the intersection but some were stopping seeing the non-operational lights.

Also since this intersection had been controlled for so many years by a flashing light it was not noticed that the stop sign was almost completely covered by a tree.

DPS issued no citations in this crash.

TXDOT was notified of the situation. 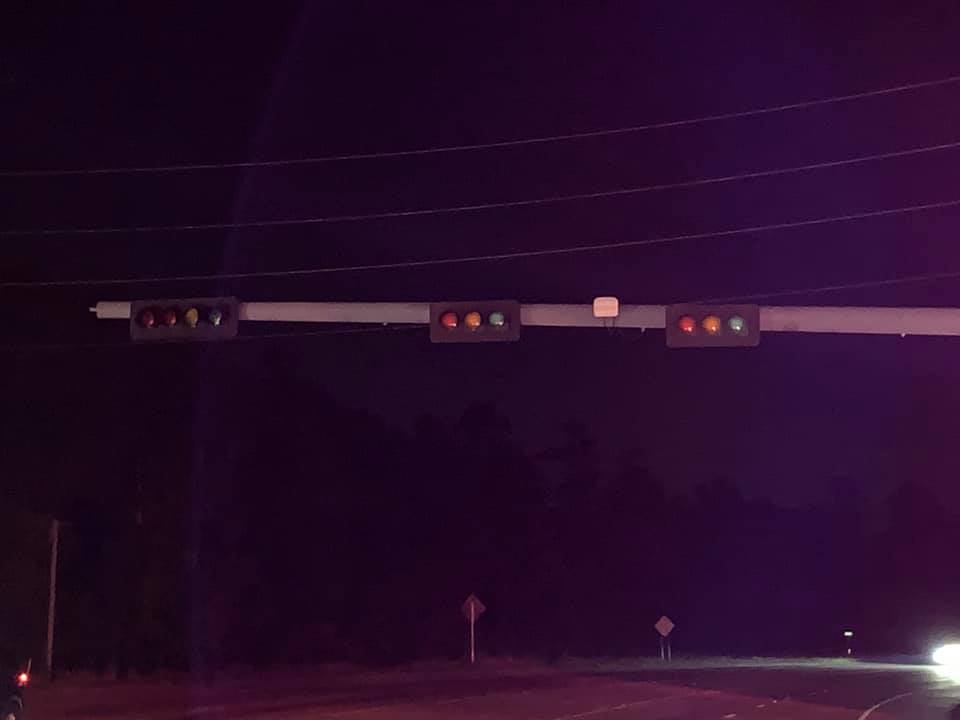 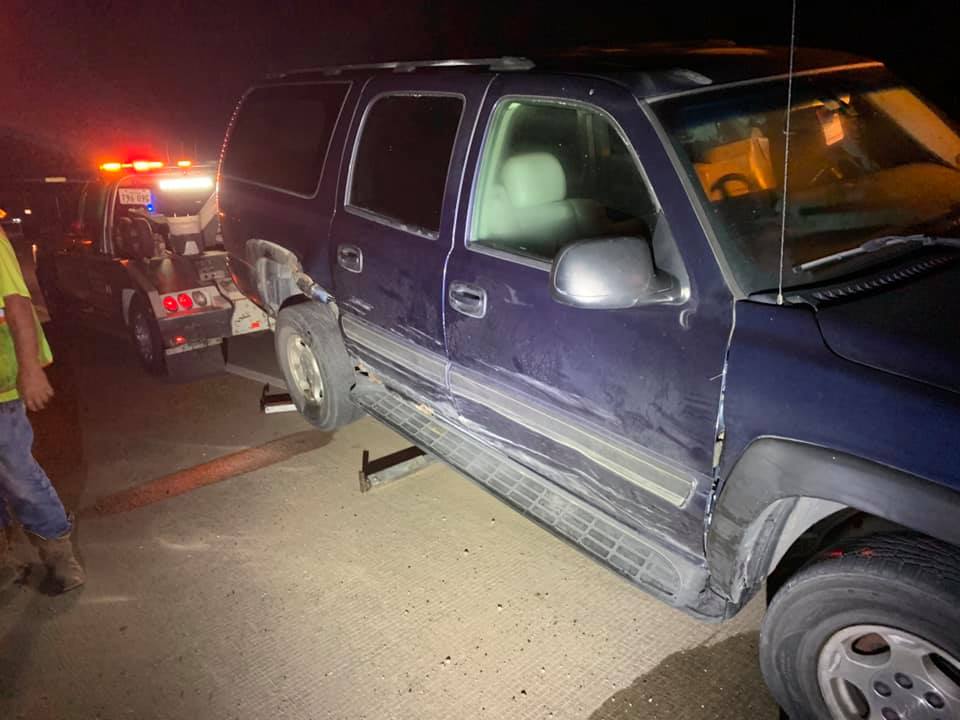 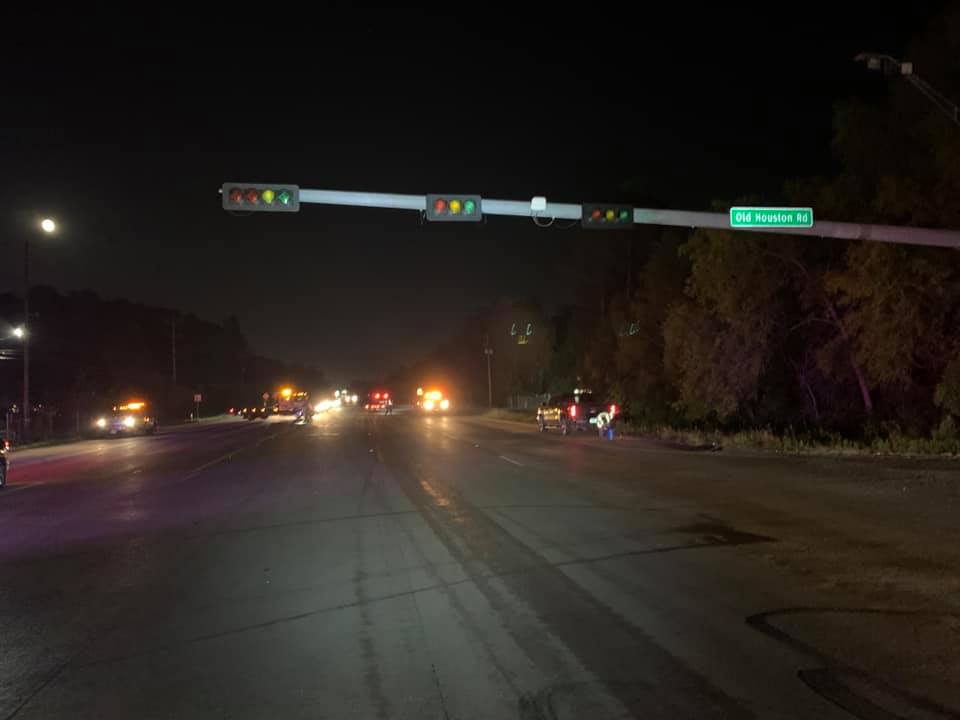 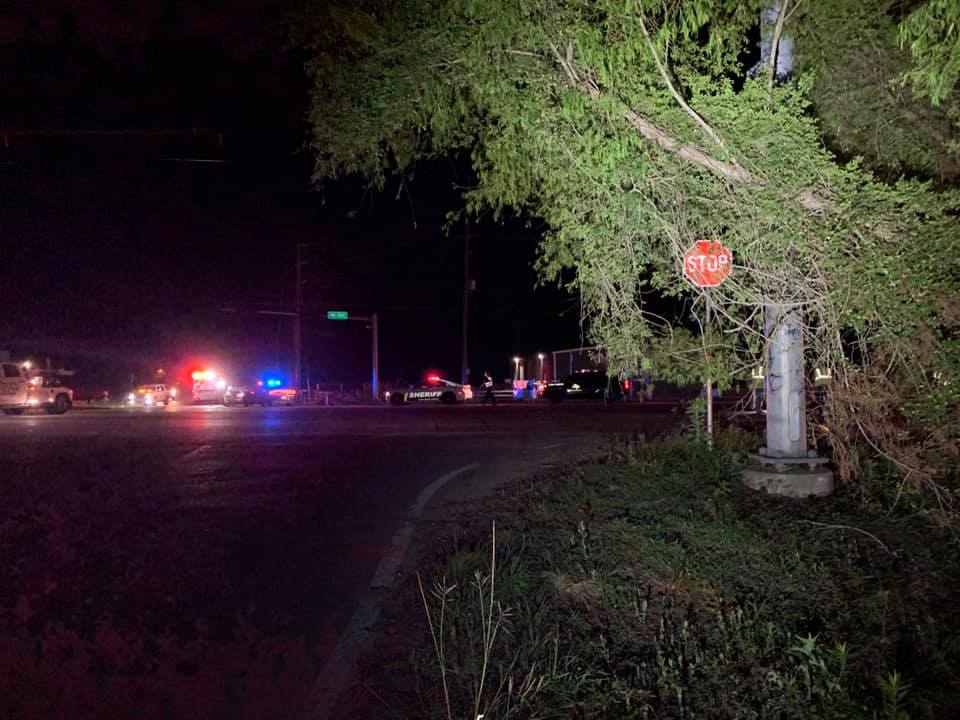 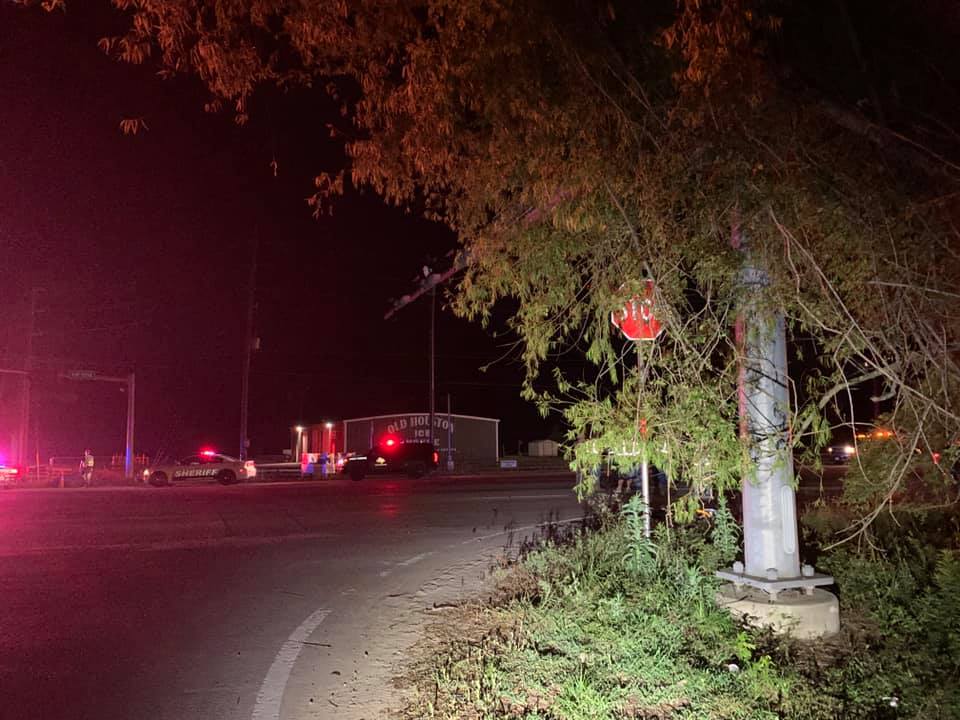 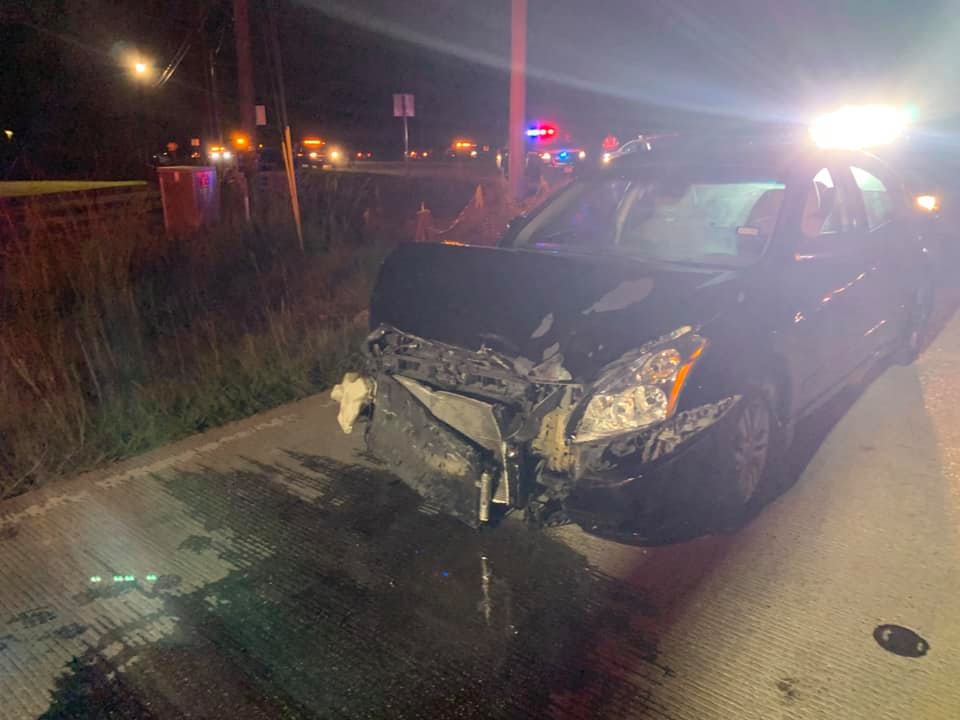 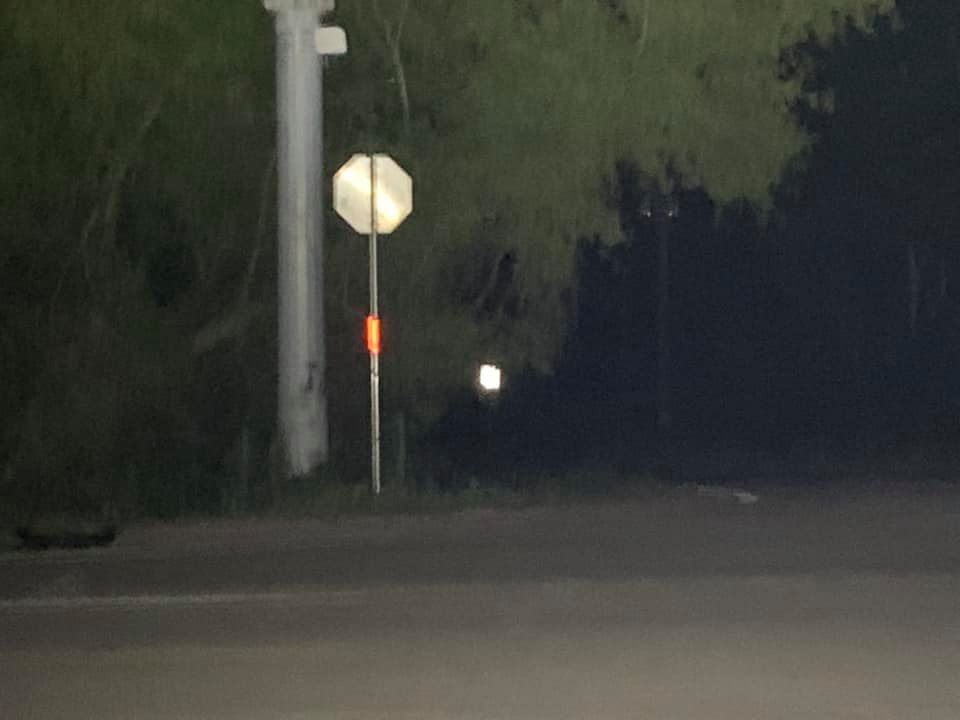 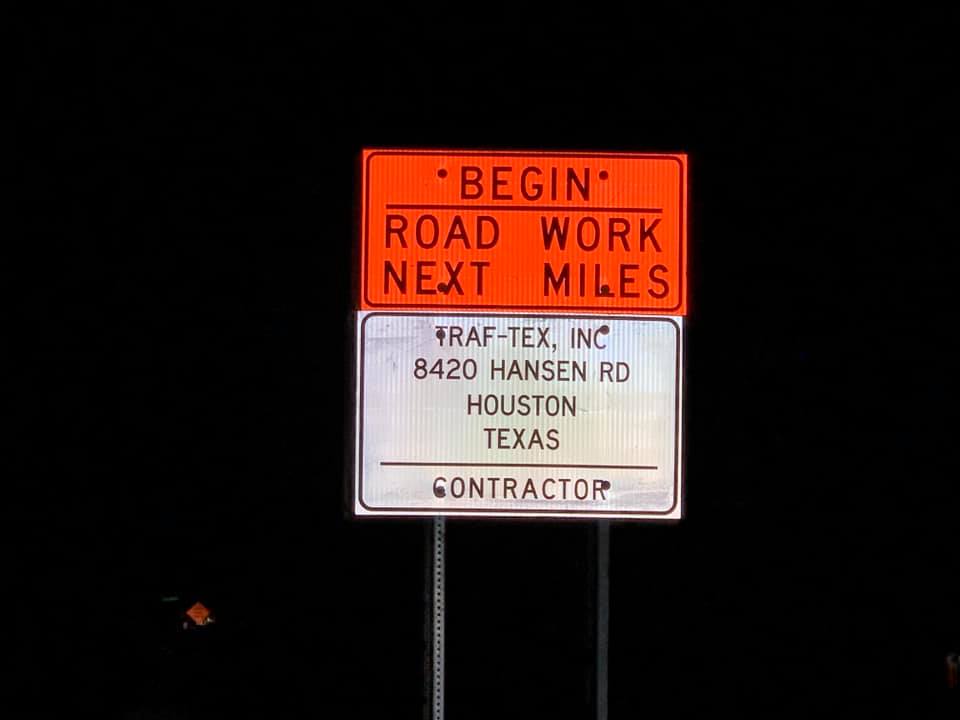