On November 4, 2011, Jody Thomas Binnion was arrested for Driving While Intoxicated by a Texas Department of Public Safety. In the days that followed, the Montgomery County District Attorney’s office received information that Binnion, who at that time was the acting Fire Chief for Montgomery County Emergency Services District #6, had instructed Montgomery County owned emergency equipment and on duty county employees to respond to the scene of the DWI offense prior to his arrest. The Public Integrity Unit was assigned to conduct a full investigation of these allegations.
As part of this investigation, multiple witnesses were subpoenaed to the Montgomery County Grand Jury, including both Jody Binnion and his wife Rachel Binnion. During the official proceedings of the Grand Jury, both Jody and Rachel made false statements and gave false information concerning the details of Jody’s arrest and the events leading up to his arrest. In the following months, additional witnesses were called to the Grand Jury and additional evidence was gathered and presented regarding this investigation. Subsequently, on February 16, 2012, both Jody and Rachel Binnion were charged with Perjury for the false statements made during their questioning in Grand Jury.
Today, October 11, 2012, both Jody and Rachel pled guilty to the criminal charges pending against them. Jody Binnion pled guilty to Driving While Intoxicated, a Class ‘B’ Misdemeanor, and paid a $1,000 fine plus court costs. Jody also pled guilty to Perjury, a Class ‘A’ Misdemeanor, and paid an additional $1,000 fine plus court costs. Rachel Binnion pled guilty to two charges of Perjury, also Class ‘A’ Misdemeanors. Rachel was required to pay $2,000 in fines plus court costs and was placed on Community Supervision Probation for one year. These pleas agreements resolve this investigation in full.
Tyler Dunman (Chief Prosecutor, Public Integrity Unit): “As a public official and fire chief, Jody Binnion knew first-hand the dangers of drinking and driving – dangers that he chose to ignore the night of his arrest for DWI. And then when questioned by a Montgomery County Grand Jury, both Jody and his wife decided to flat out lie about what had occurred that night.” “Apparently Jody Binnion felt that his position within the County gave him a free pass to break the law. With the pleas today, he and his wife acknowledged that they will be held accountable for their actions just like everyone else.” 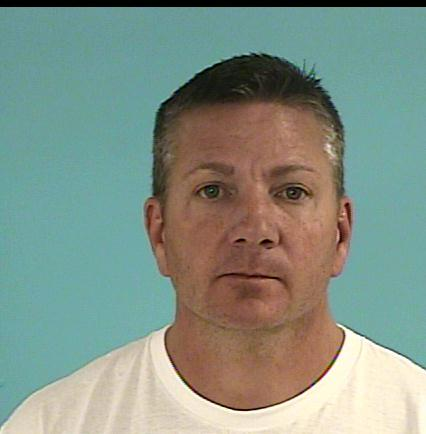