Montgomery County District Judge Grant today sentenced Sharleen Diane Obanion, age 33,  to 100 days in the Montgomery County Jail. In December 2021 Detectives learned that Obanion had been involved sexually with an inmate in the Montgomery County Jail. The investigation revealed that Obanion had taken the male who was 28-years-old at the time and had been incarcerated in the jail since March of 2021, to a secluded area of the jail and performed oral sex on him. Detectives also intercepted a phone call between Obanion and the inmate which was very sexually explicit in nature. Charges originally filed on the jailer were CIVIL RIGHTS PERSON IN CUSTODY VIOLATE/SEXUAL, IT WAS LATER CHANGED TO  of IMPROPER SEXUAL ACT WITH PERSON IN CUSTODY . She was sentenced to the charge of OFFICIAL OPPRESSION. 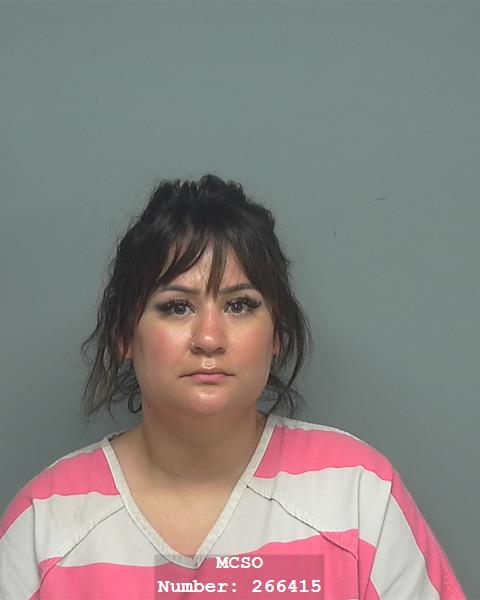