What apparently started out as a friendly gathering among friends in Dayton ended in a shooting and beating of the shooter on CR 3015 in Tarkington Prairie in mid-Liberty County at approximately 2:am this morning. One earlier call to the dispatcher was regarding the discharge of a firearm and a second call reported a gun-shot victim.

According to Sheriff’s Lead Investigator Steven Rasberry, it was reported that 34-year-old Dwight Ray Patterson from the Crosby area and his friend, Amanda Rumley from Dayton met up with 22-year-old Cade Bradley Cates of Tarkington and 19-year-old Katherine Alexander of Tomball in Dayton in the early morning hours. After meeting up in Dayton it was agreed to go to the home of Cates but for what reason remains unclear at this time.

While at the home of Cates, an argument broke out between Cates and the others resulting in Cates pulling out a semi-automatic pistol and shooting Patterson in the head. The gun-shot wound was only superficial and not life-threatening so Patterson wrestled the gun from Cates and began beating him into submission. According to Investigator Rasberry, both Patterson and Amanda Rumley then fled into nearby woods but came forth when Sheriff’s Deputies arrived on the scene. Rasberry said that Patterson and Rumley were very cooperative while awaiting medical assistance for the gunshot wound.

Dwight Patterson was transported to a local hospital by ambulance where he was treated and released while the shooter, Cade Cates was flown by Life Flight to HCA Hospital in Conroe in stable condition as a result of the beating.

Investigator Rasberry said the investigation is continuing with charges pending at this time. 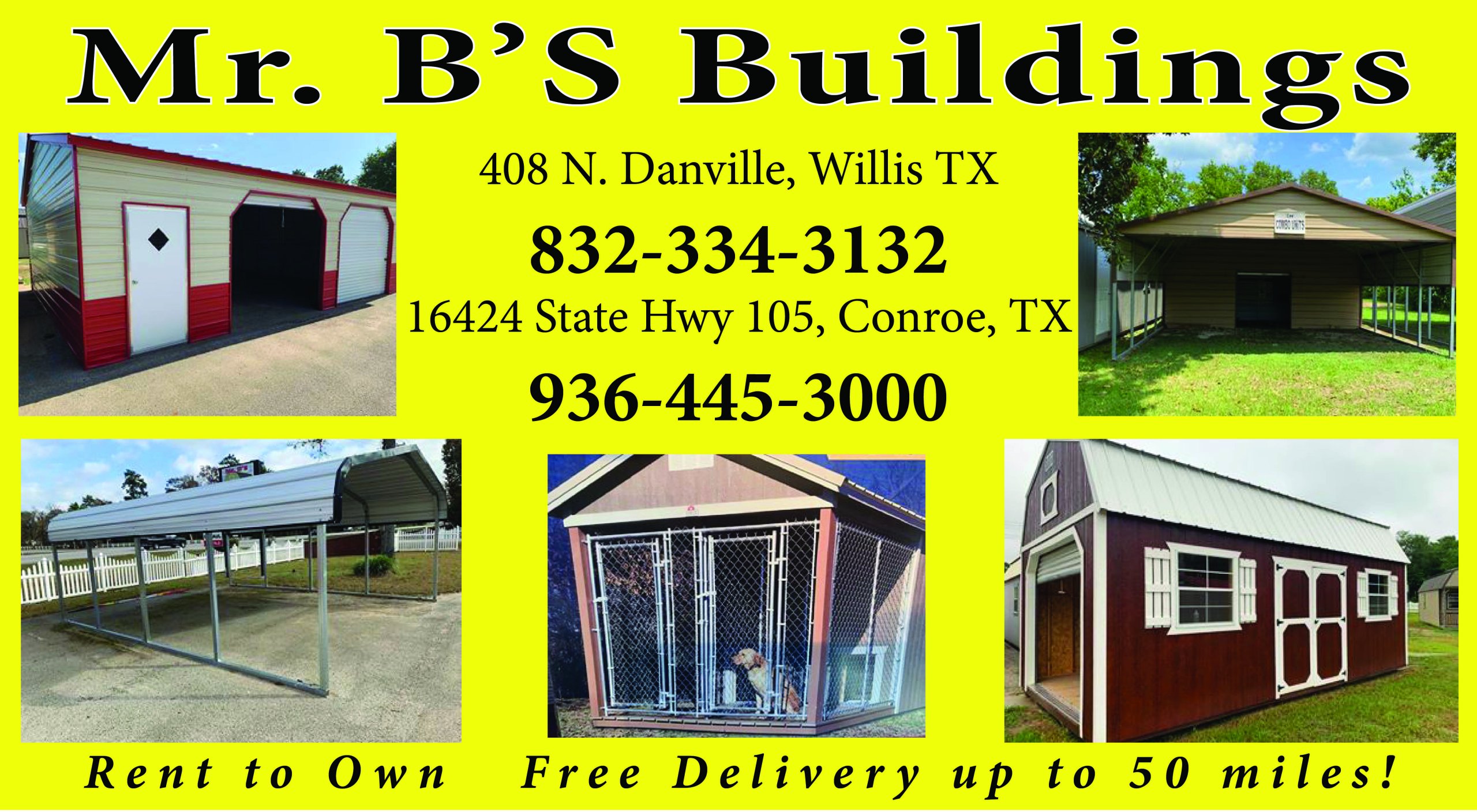 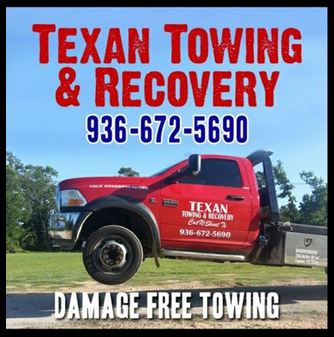 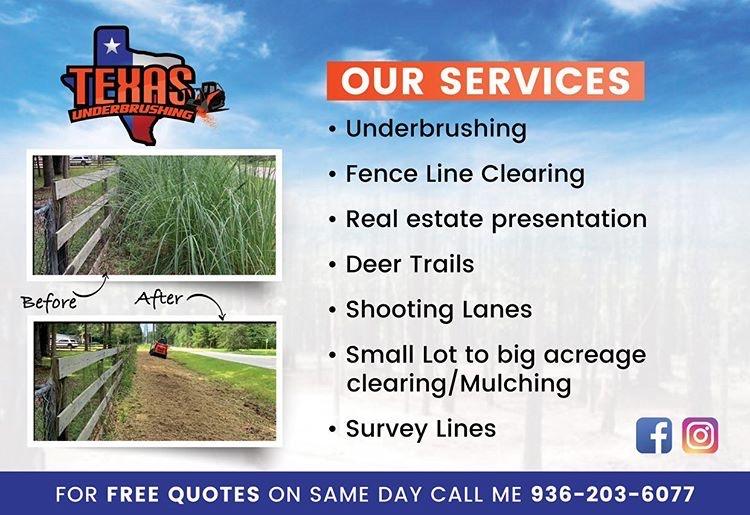 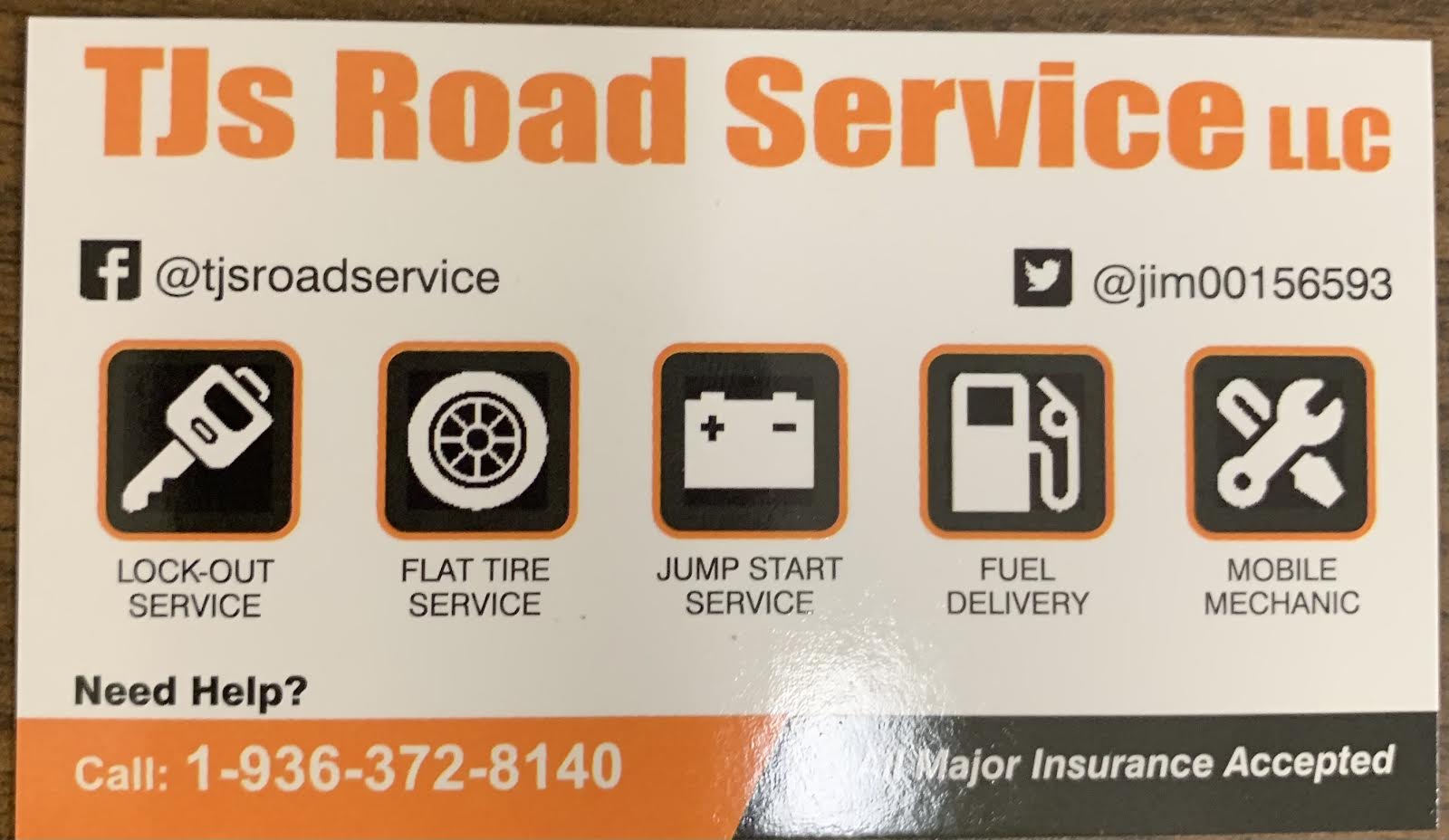