At 12:40 pm Monday North Montgomery County Fire was called to a reported gas line explosion and fire at Grover Creek and Caney Mills Drive in the Caney Mills Subdivision off Willis Waukegan. They arrived on the scene to find two males in their 30s seriously burned. They were stabilized on the scene by MCHD Medics and transported to a burn center in Houston. According to Montgomery County Fire Marshal Jimmy Williams, there was a vapor release and a flash fire. Williams said that according to witnesses after the initial explosion there was about a thirty-foot column of flame coming out of the hole. However, gas workers were able to shut the line down before firefighters arrived. Williams said it was a larger line that services several homes. He said one victim has first and second-degree burns to his lower body. The other victim has first and second-degree burns to most of his body including respiratory involvement. Scattered on the scene were melted tools even a soft drink bottle that was near the driveway was melted. Along the side of the house, the gas meter was melted, and some burn marks on the new home next to the meter. 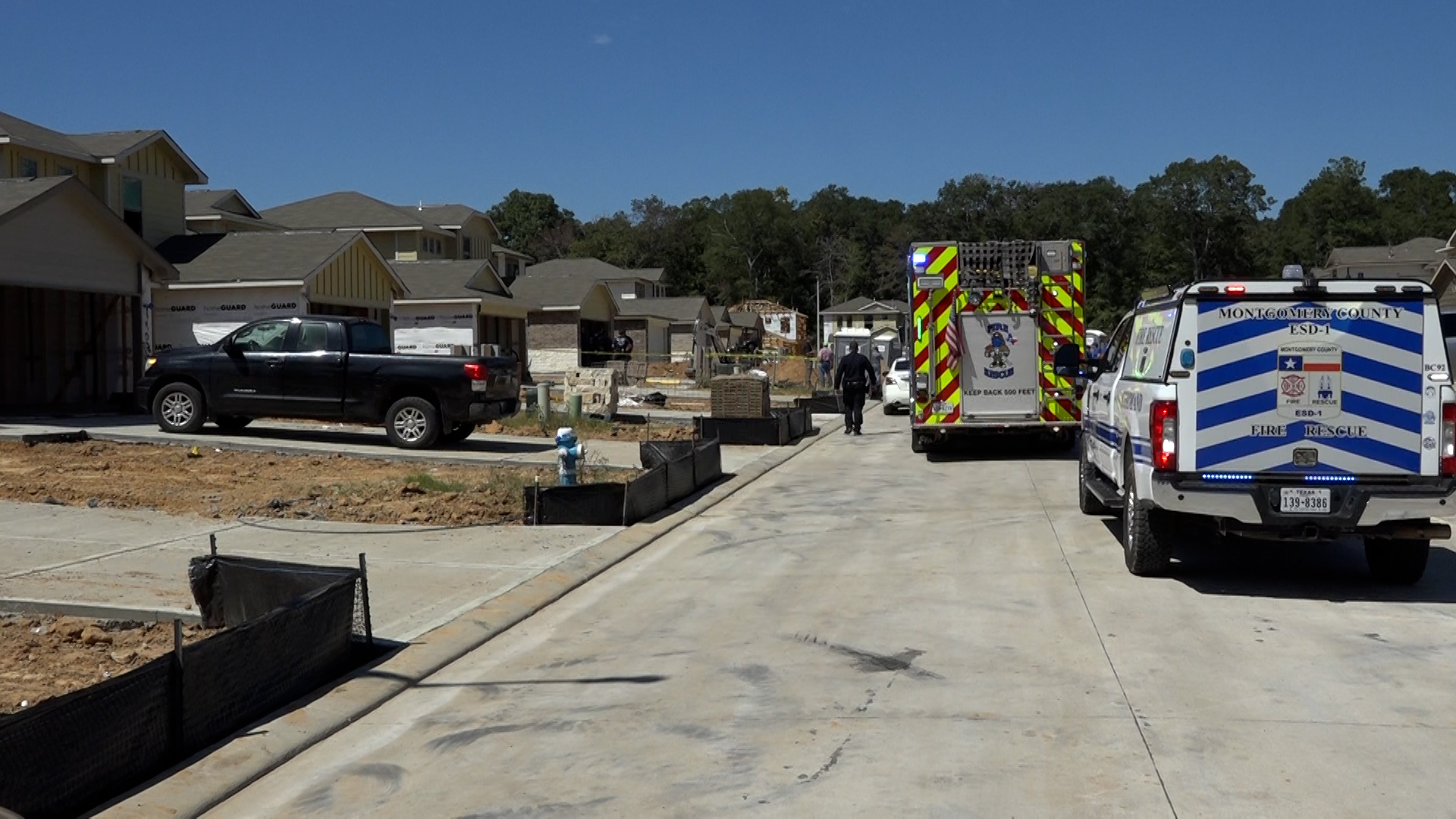 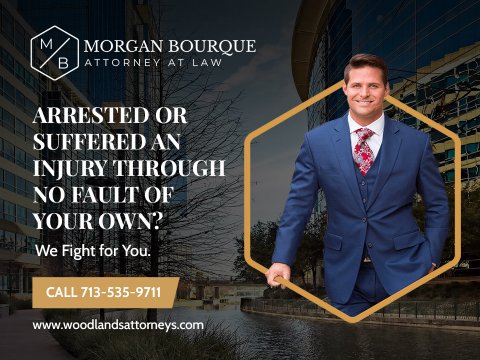 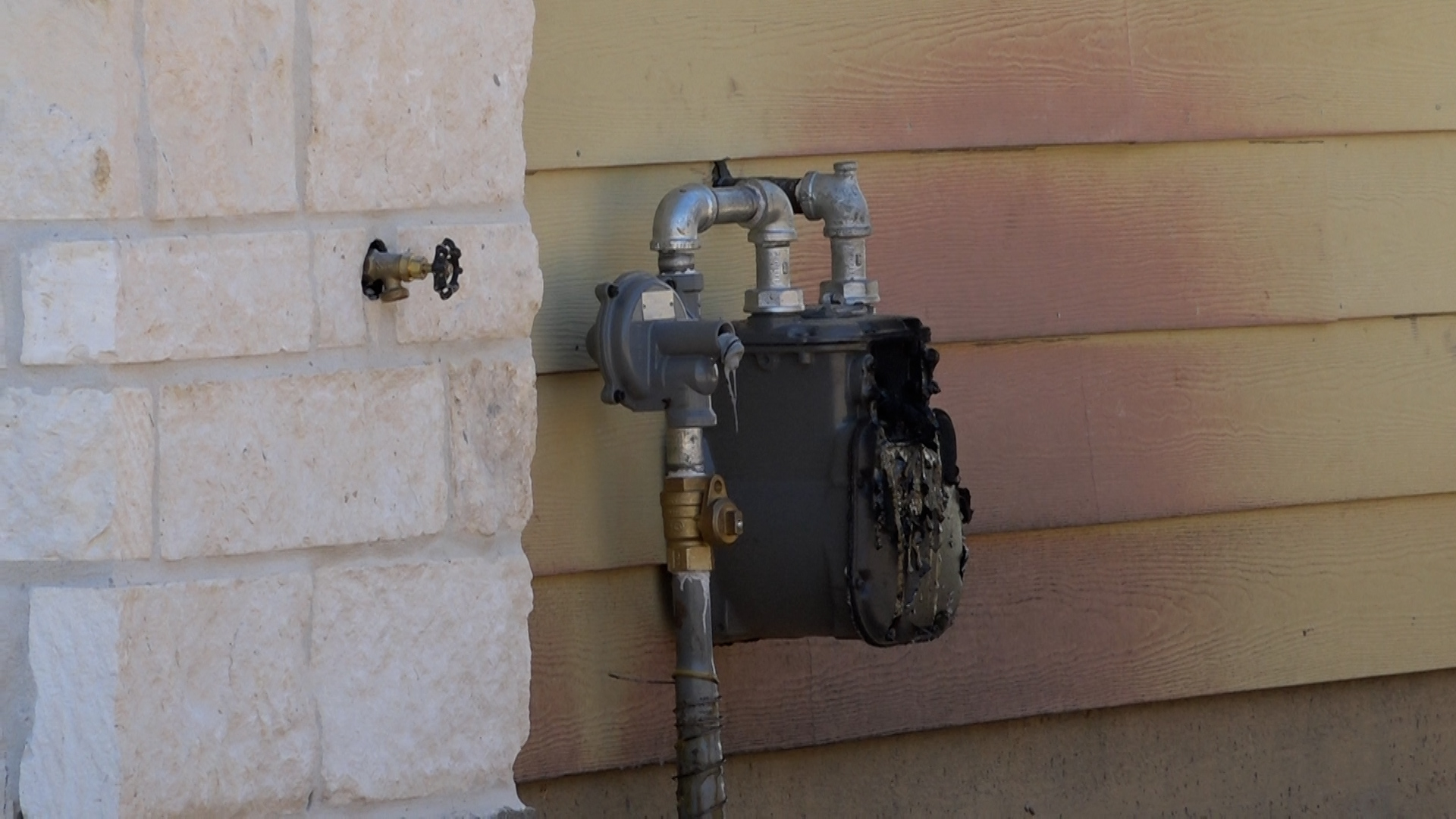 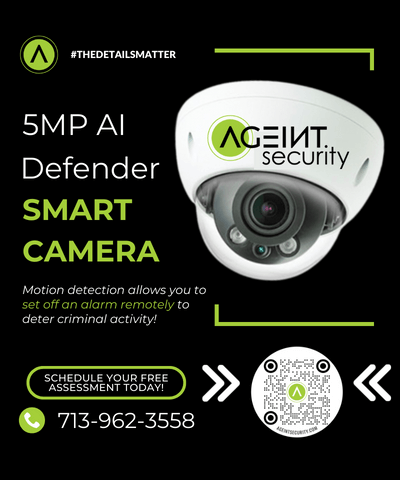 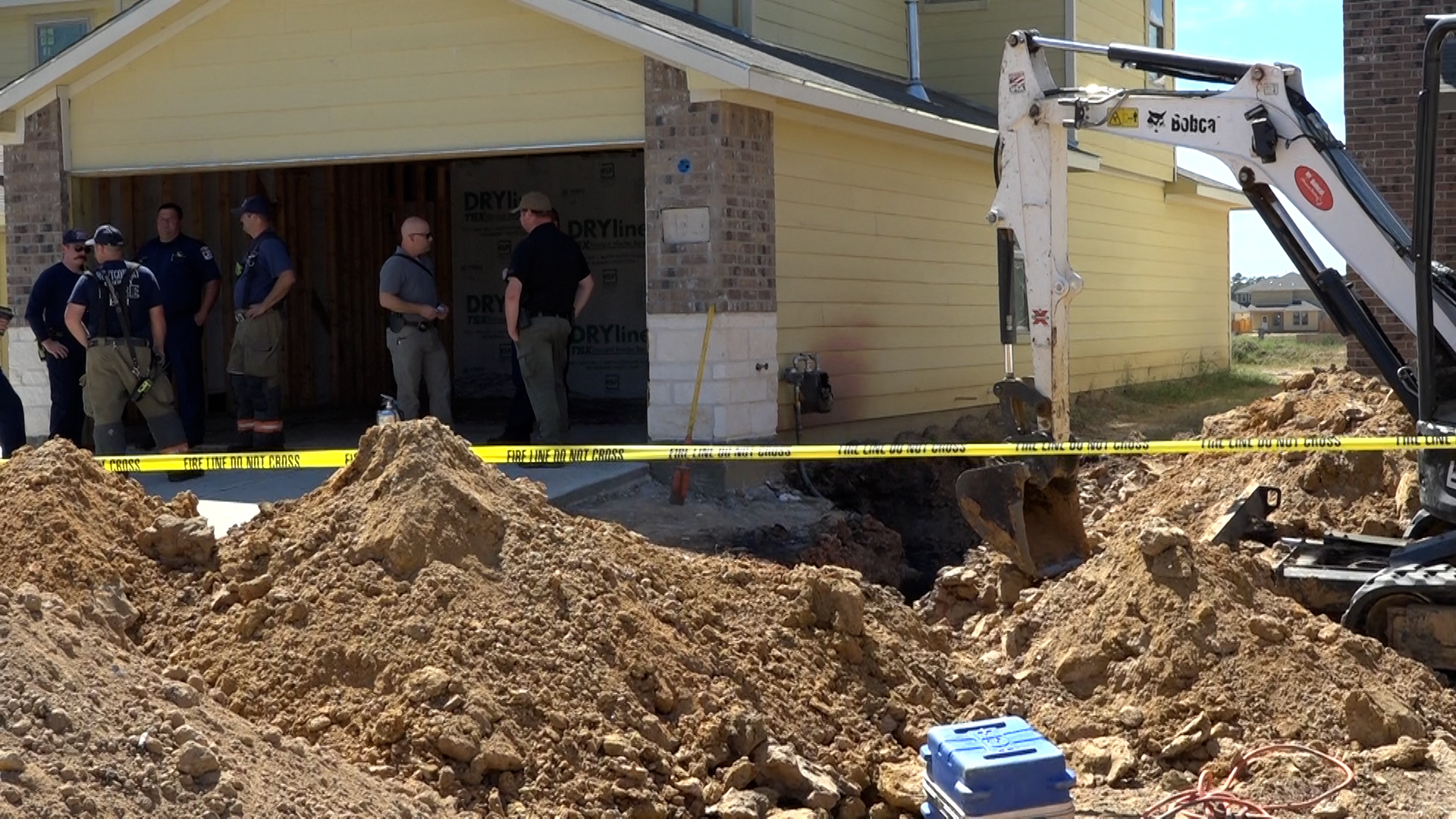 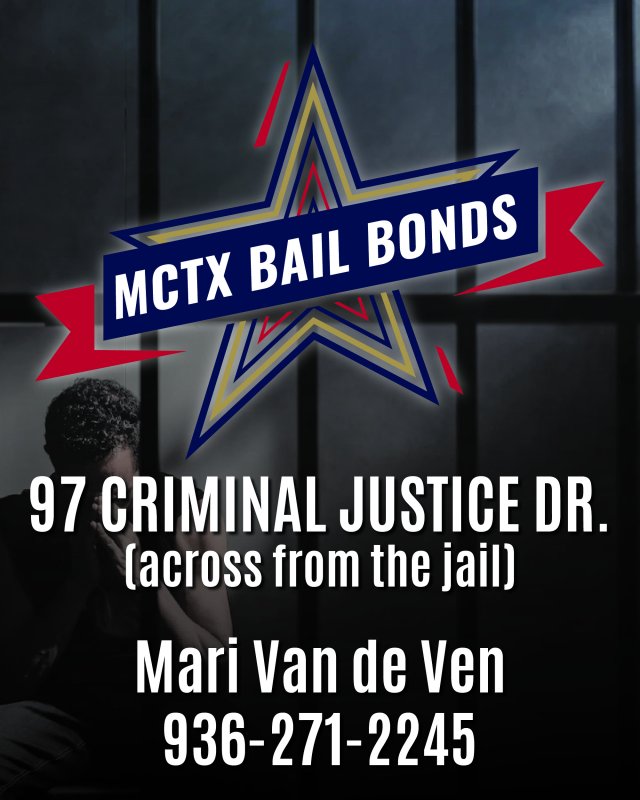 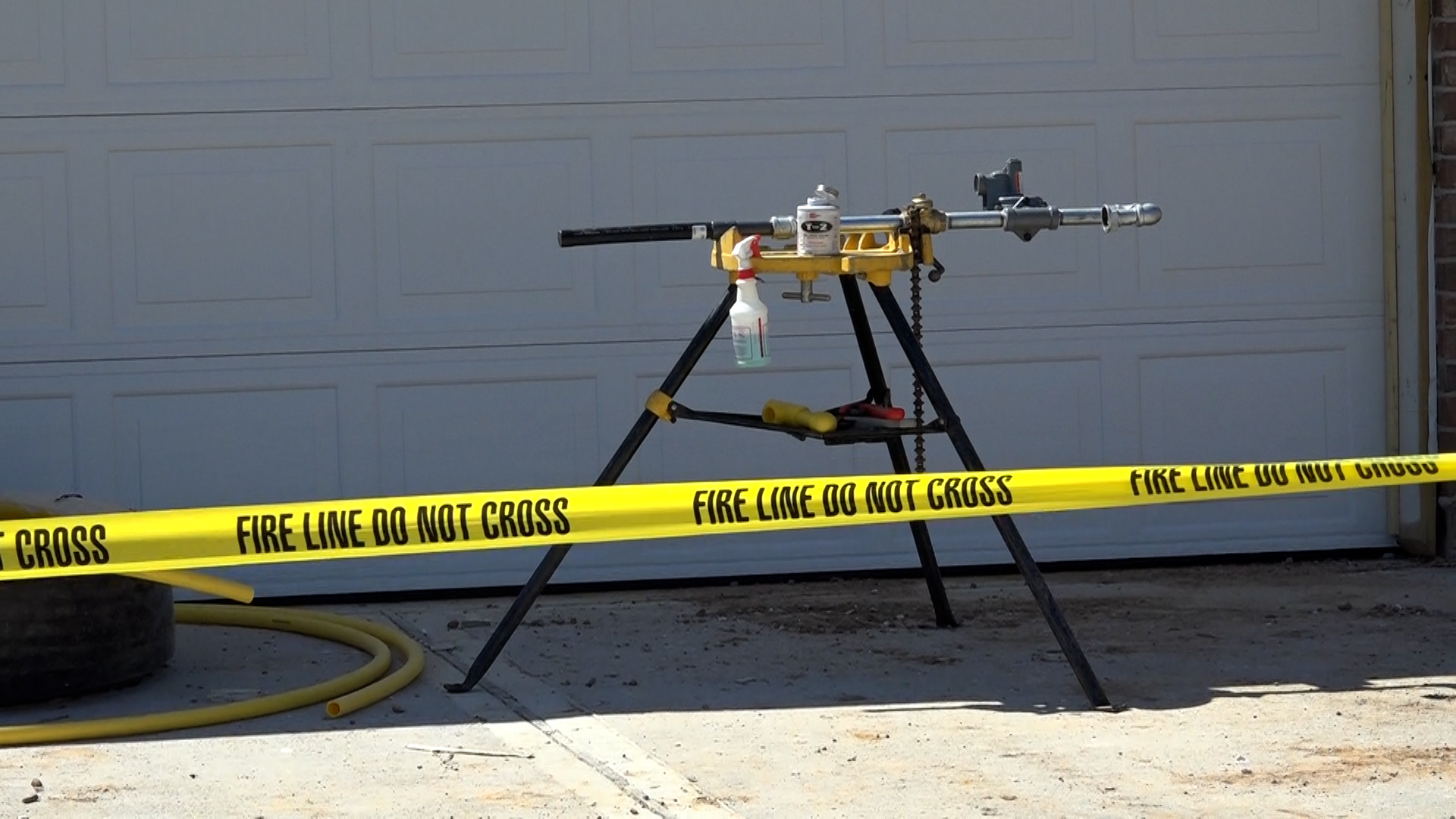 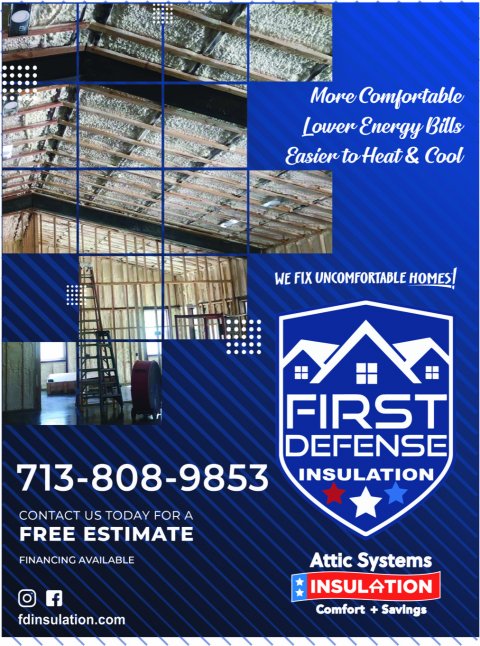 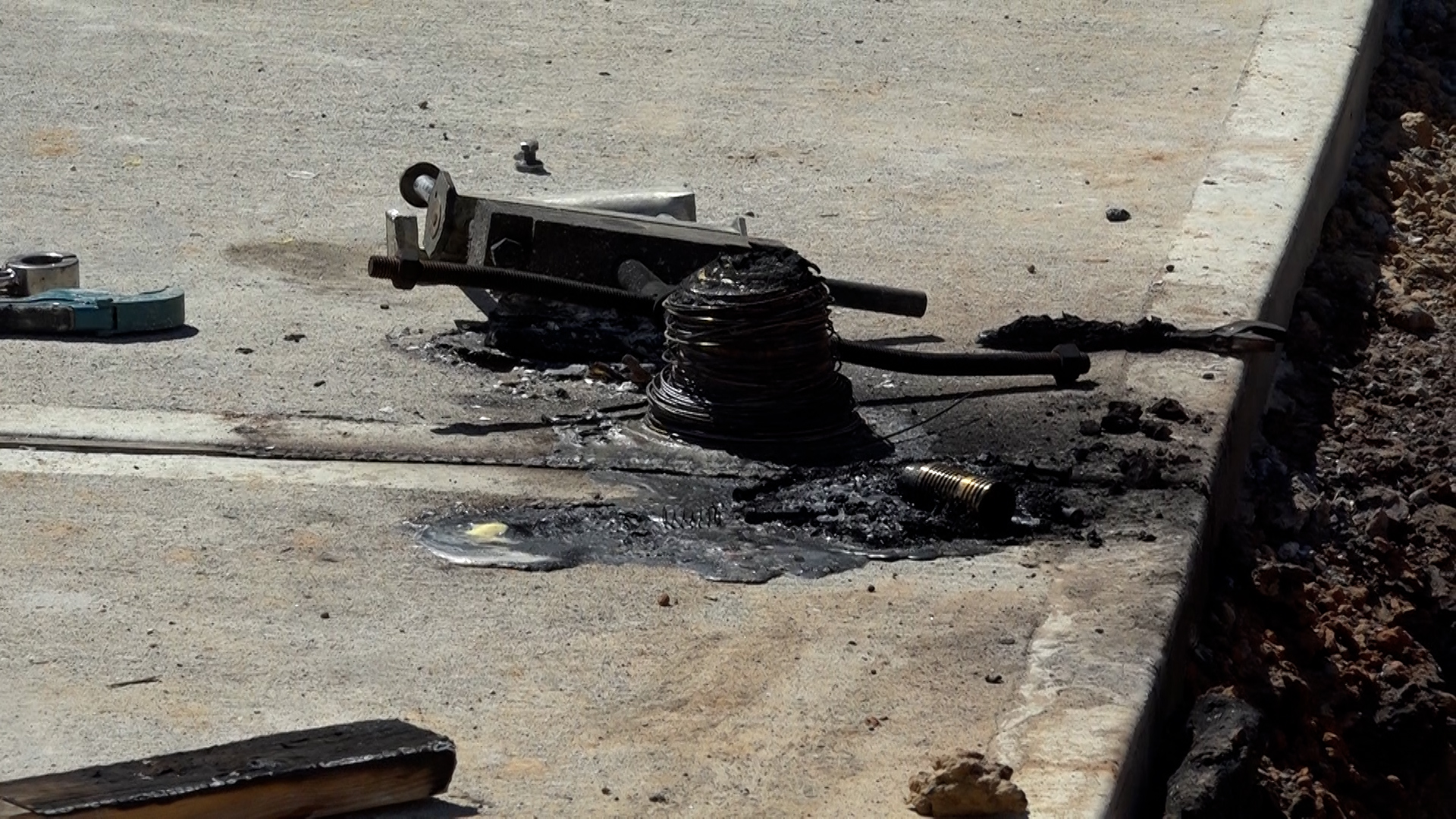 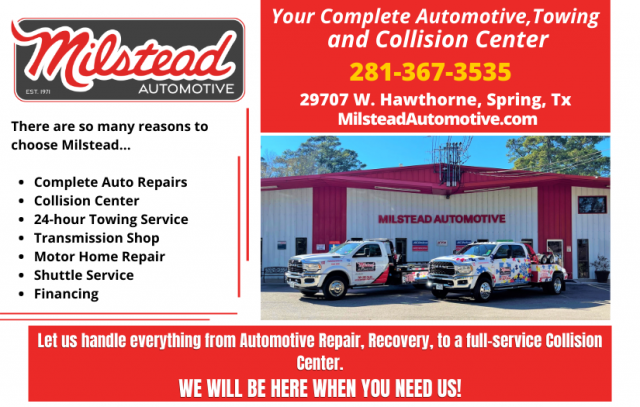 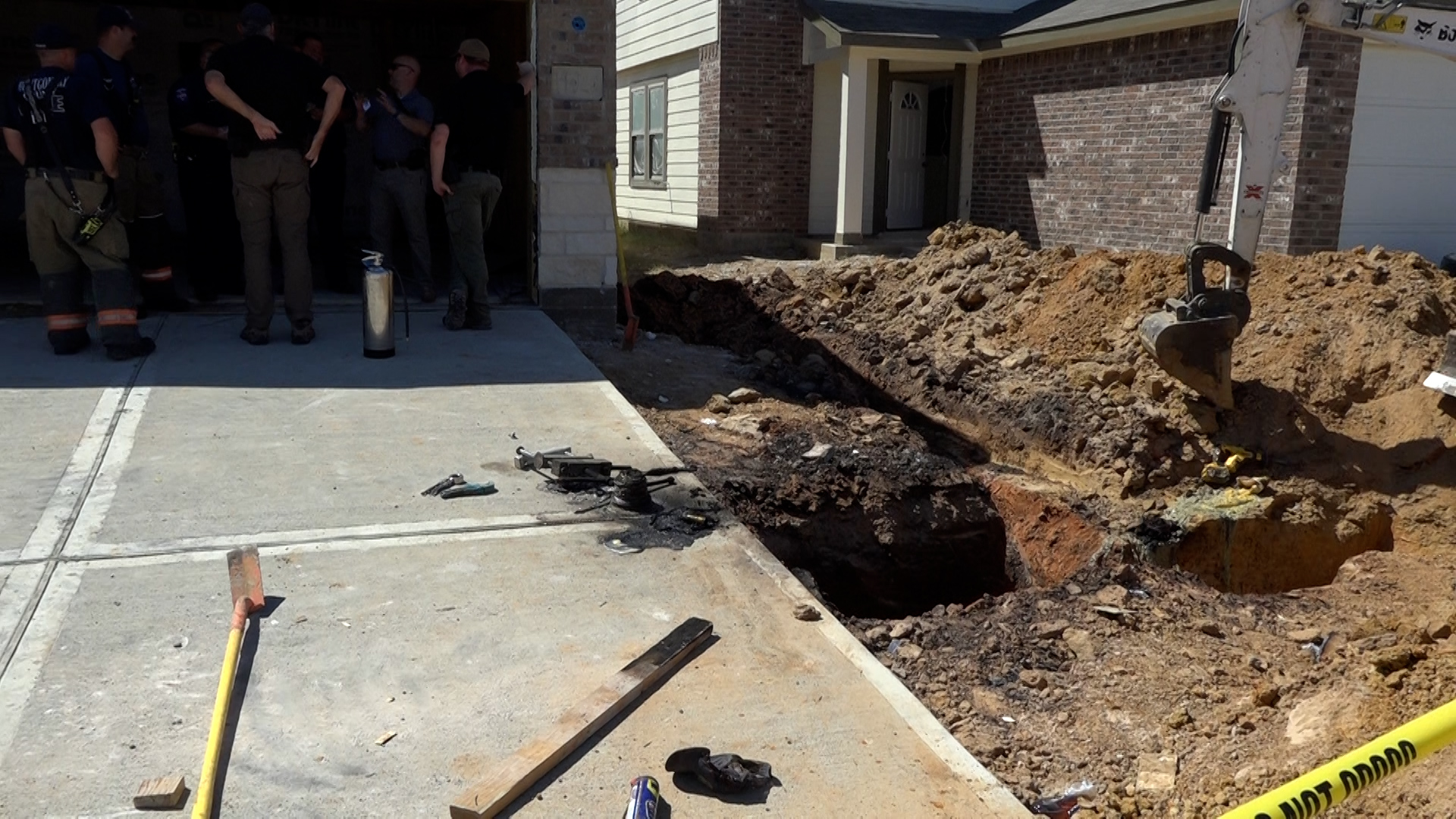 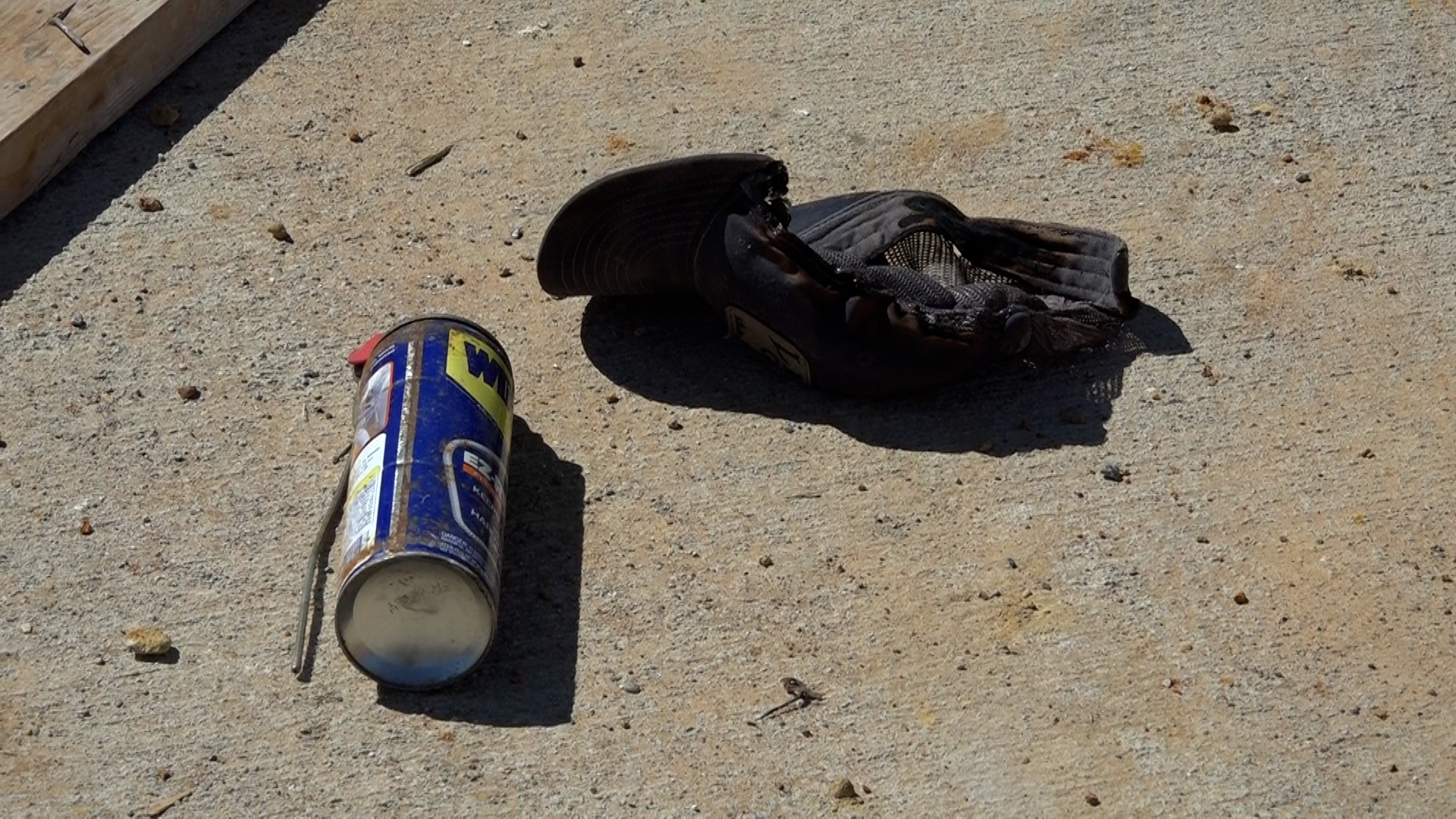 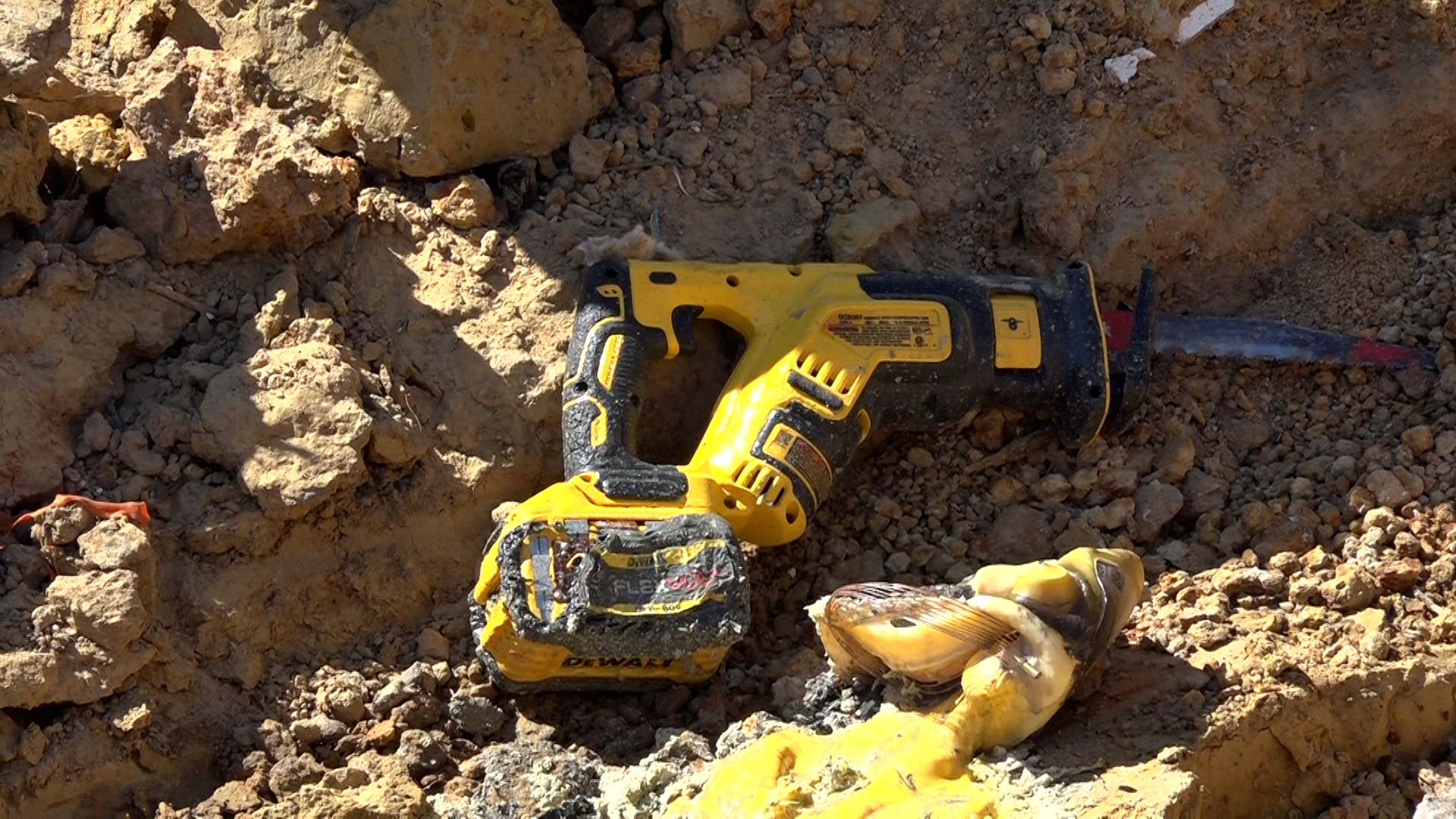 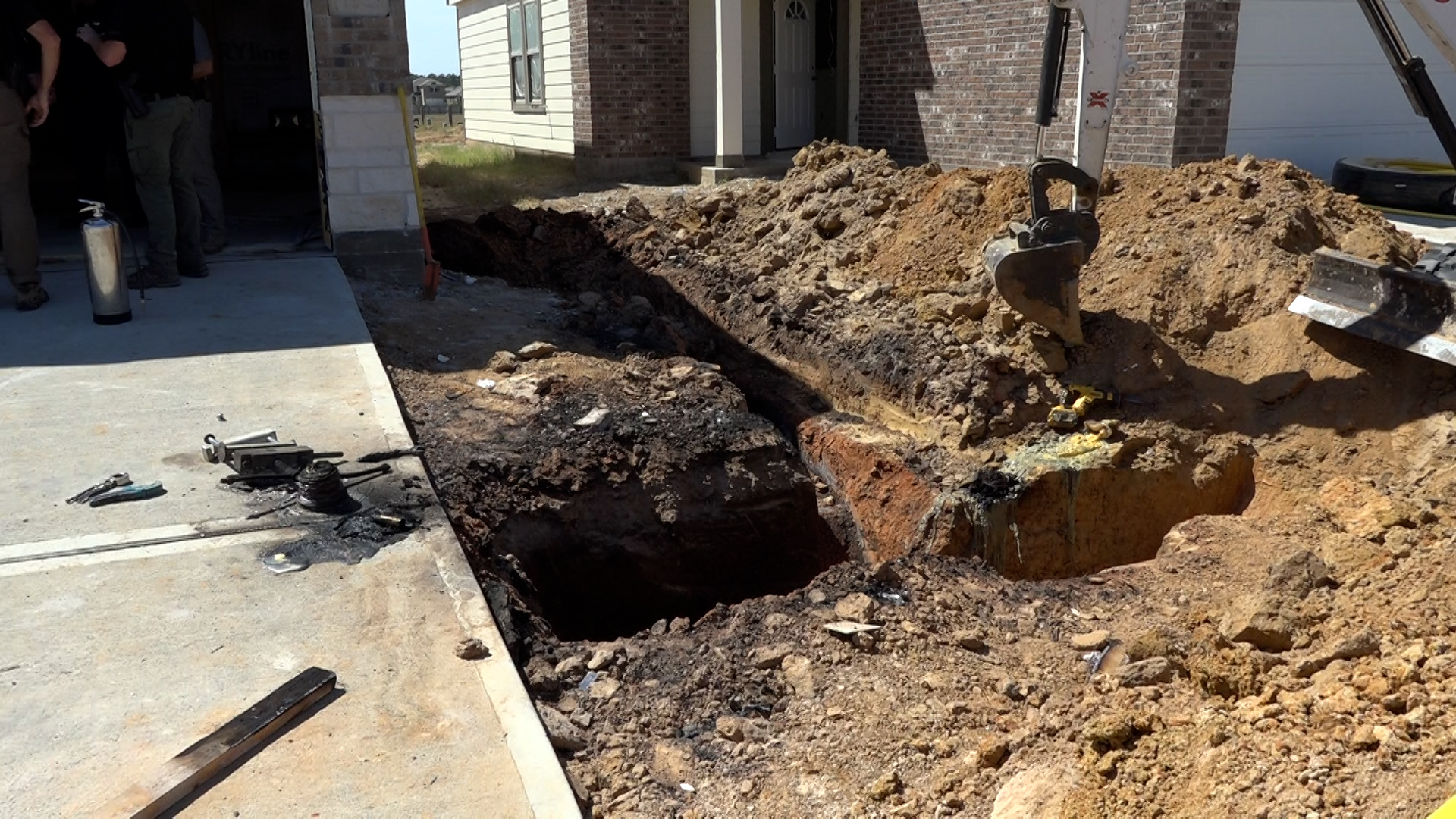 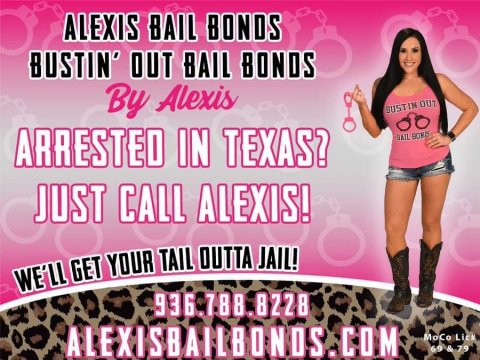 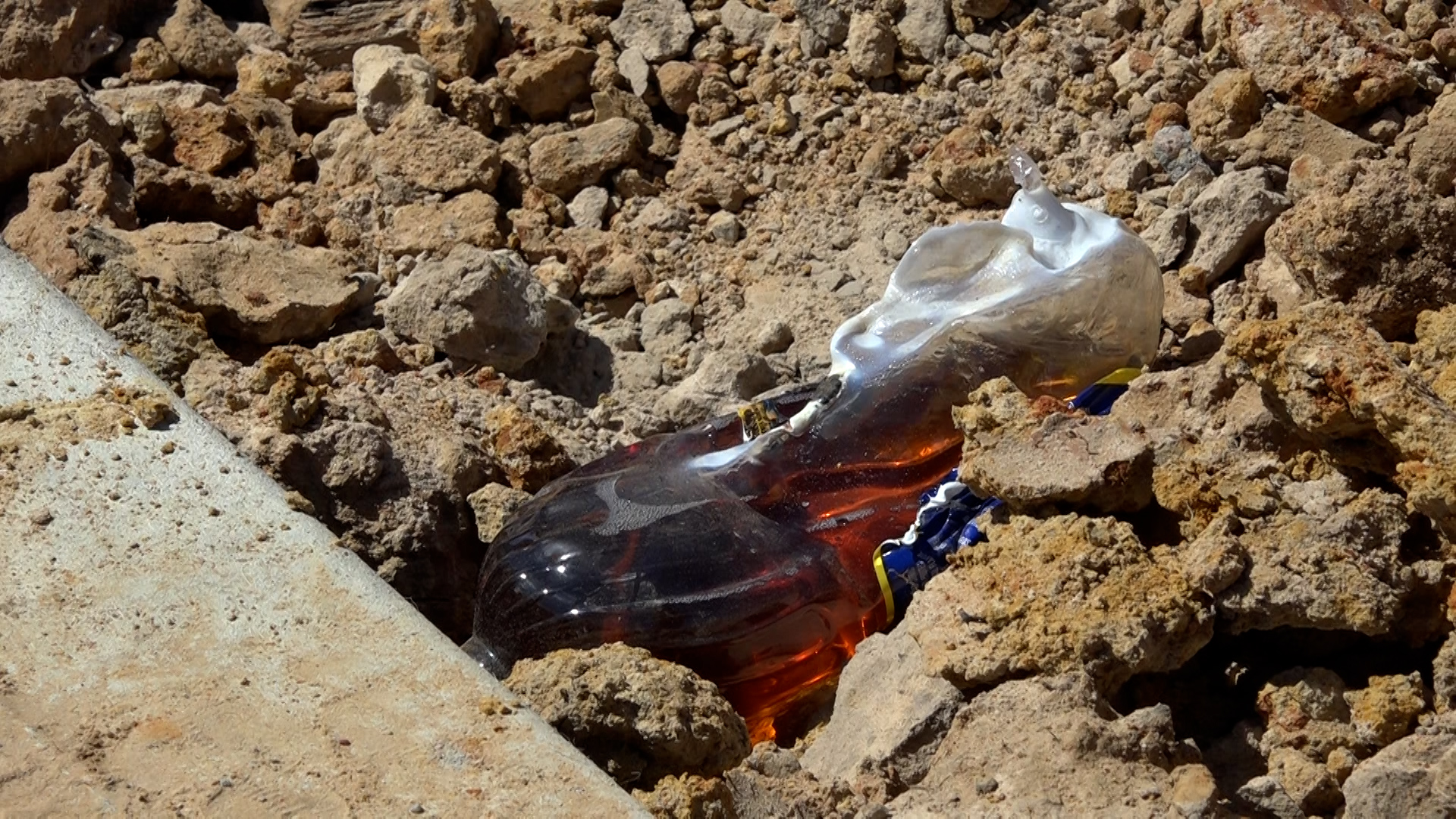 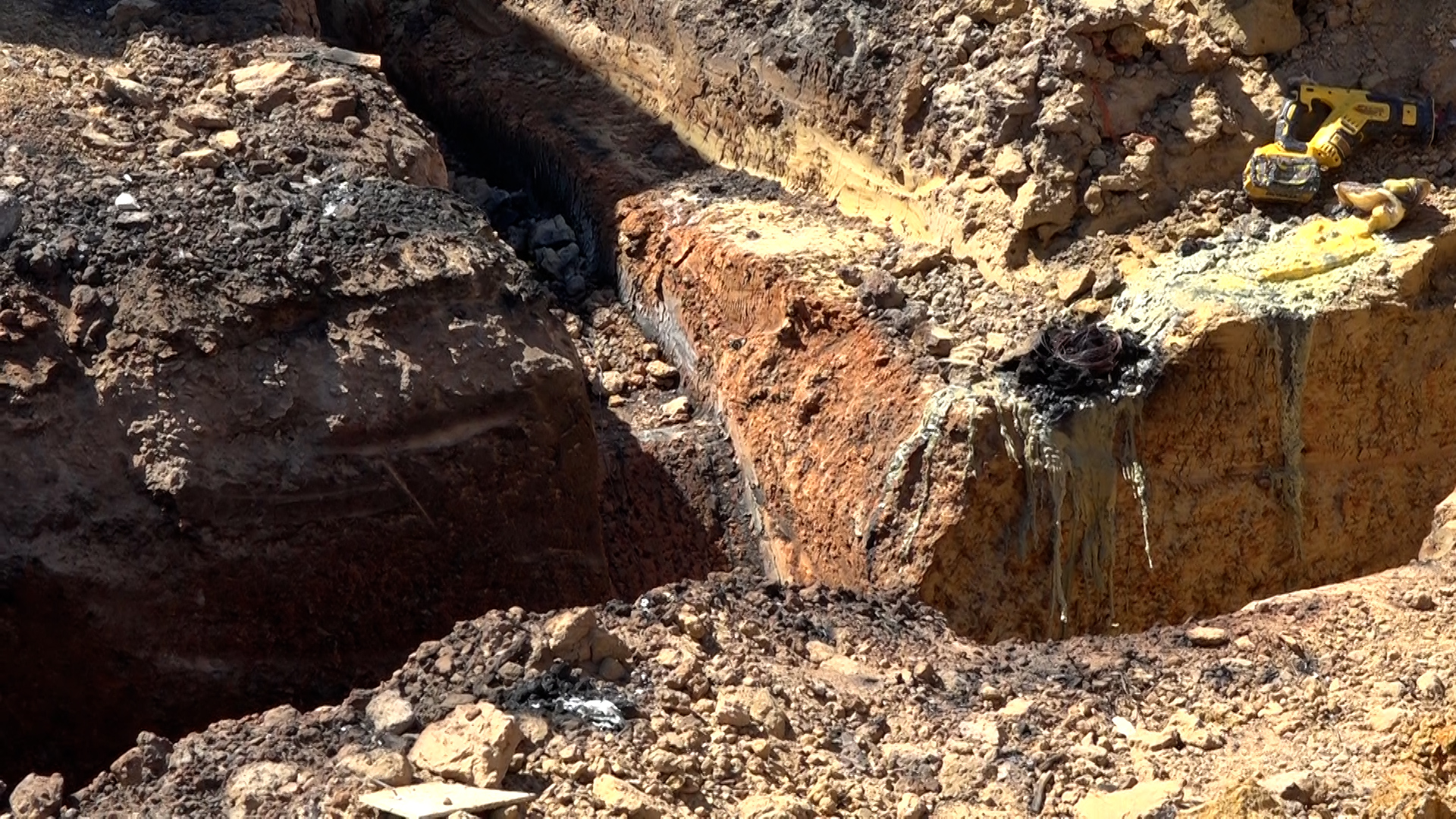 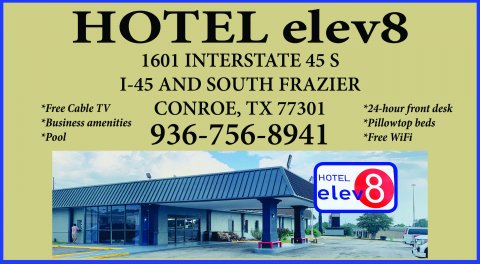 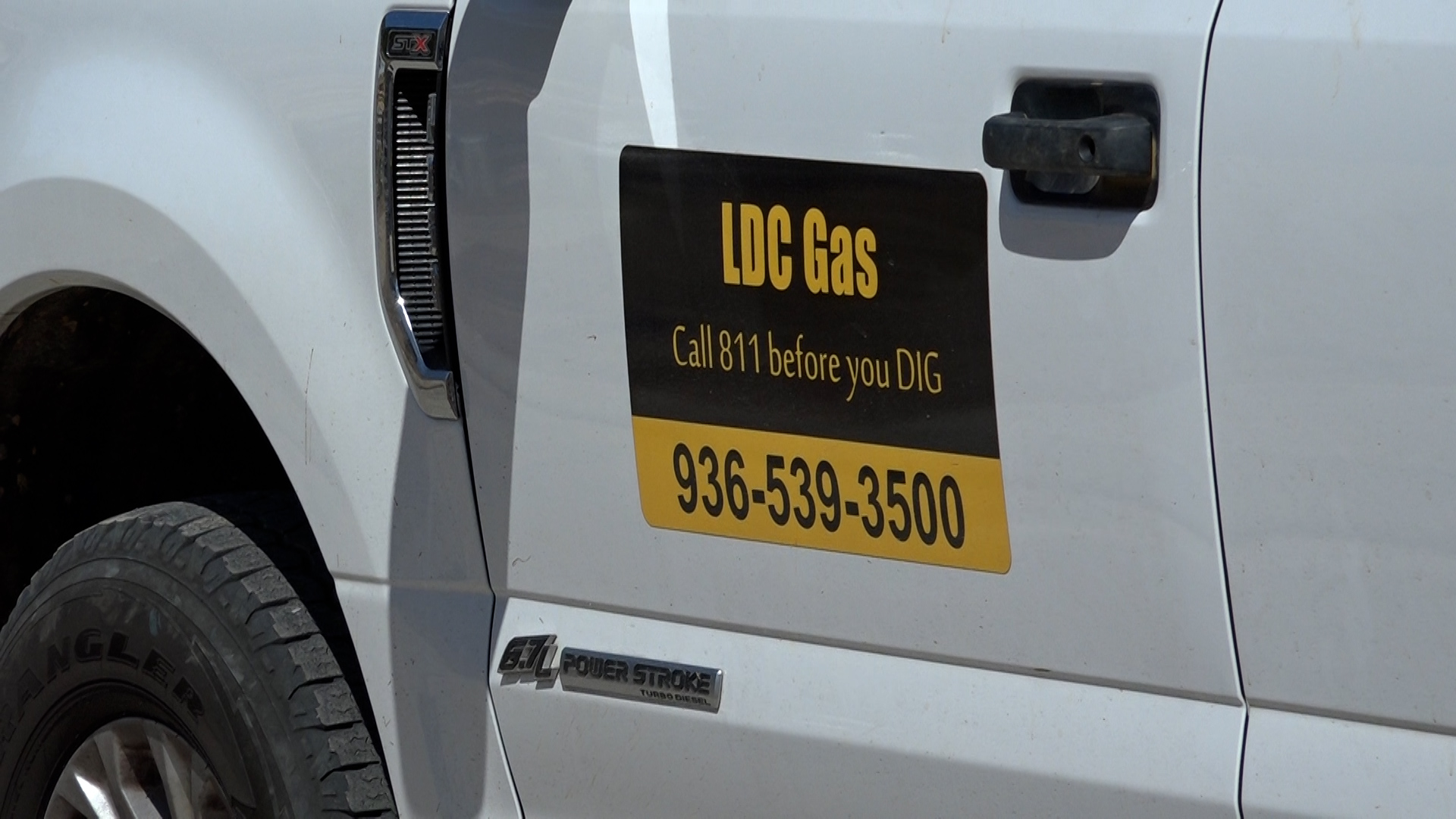 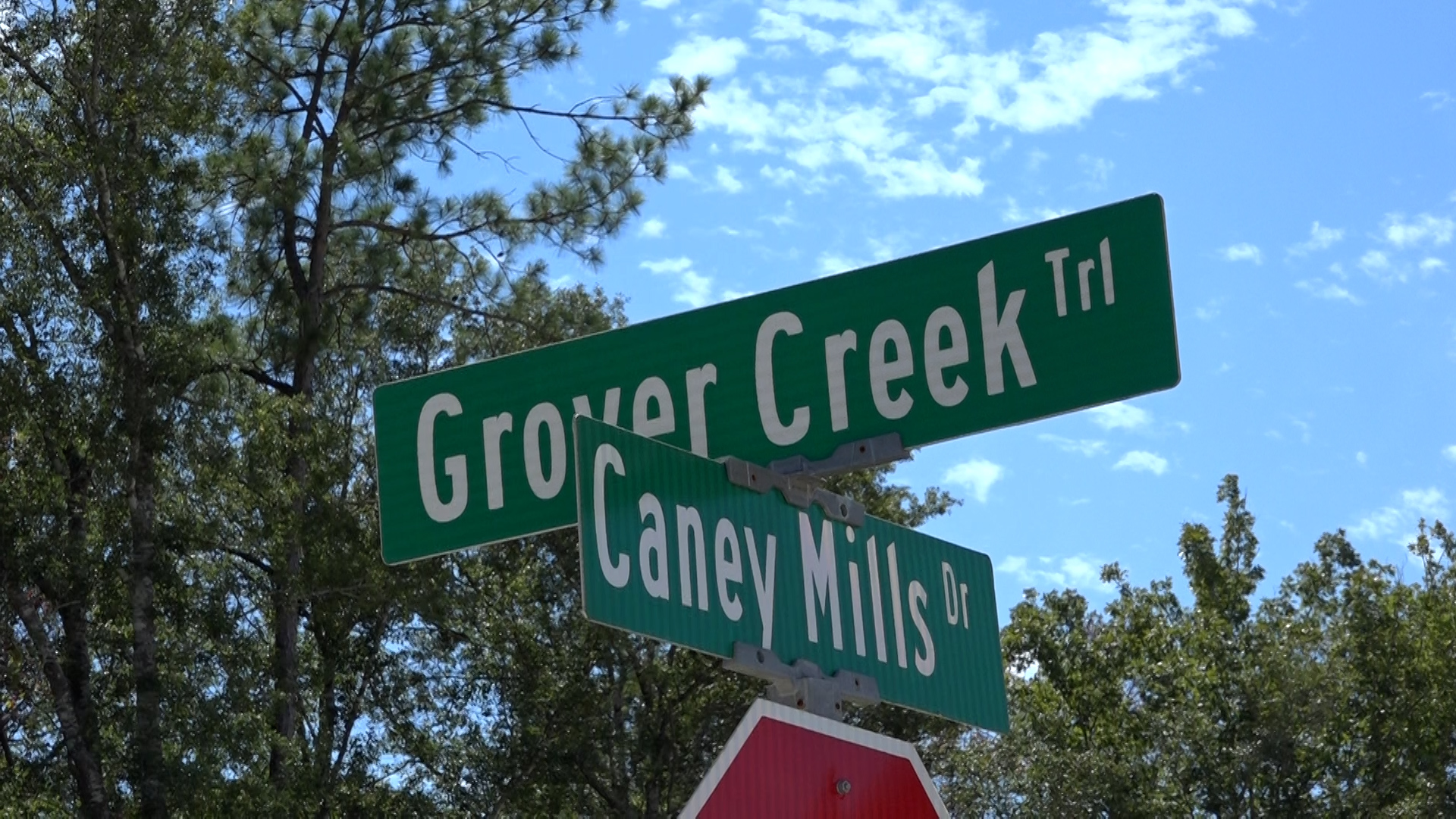 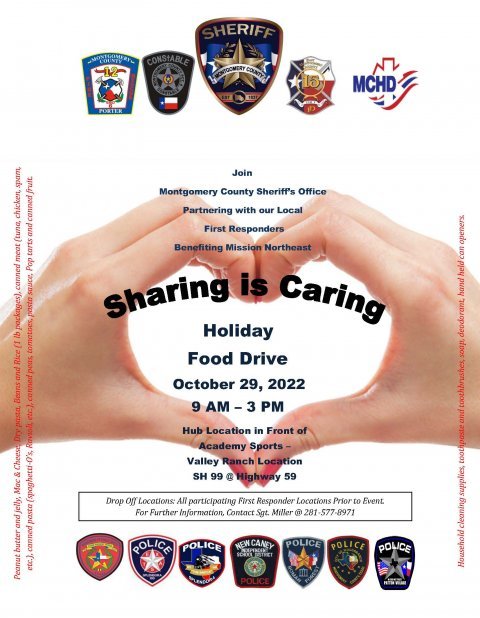 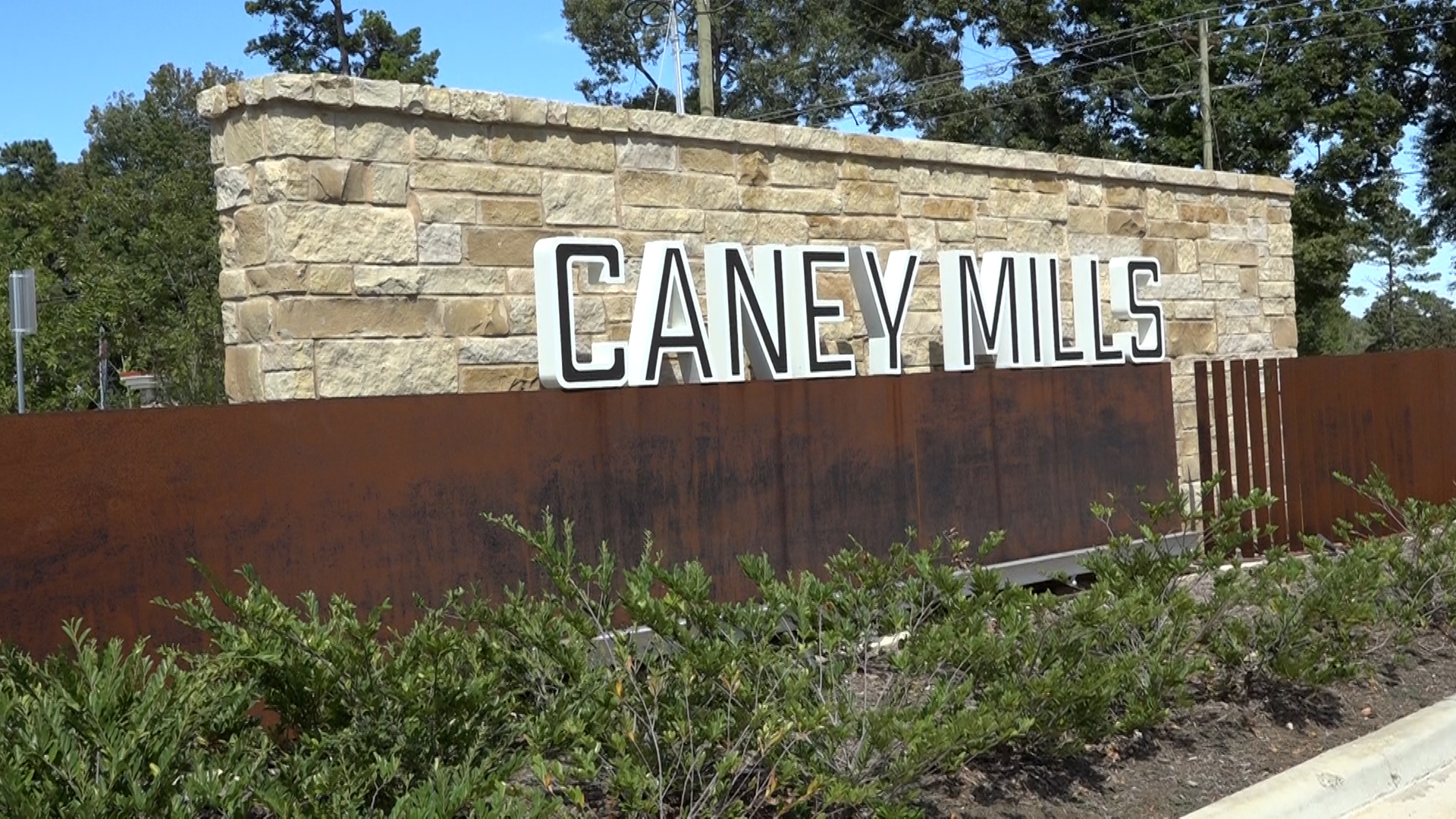 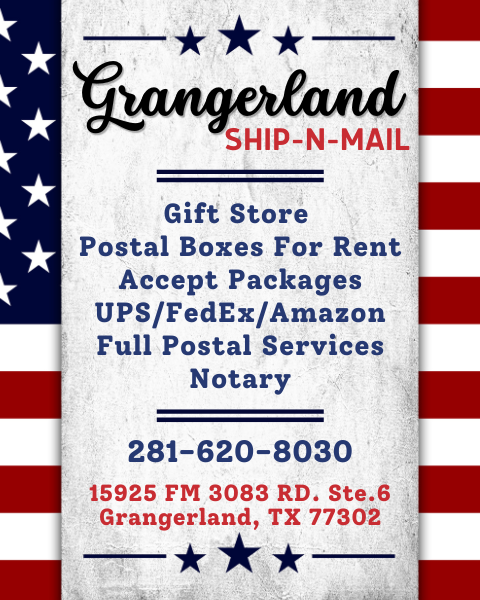