The  woman died Monday night at the Intersection of Fm 3083 and FM 1485/Old Houston Road has been identified. . Just after 10pm Montgomery County Hospital District and Caney Creek Fire Department were dispatched to a pedestrian crash. When they arrived they found a woman lying in the road unconscious  and in critical condition. Medics worked over twenty minutes in an attempt to stabilize her. She was transported to Conroe Regional Hospital where she was pronounced dead on arrival. DPS arrived on the scene and determined the Fults was struck by a Dupree Transport tanker, driven by Kenneth Hay, 49, of Katy,  which was northbound on FM 1485 toward Conroe. Witnesses said the truck was traveling at posted highway speed when the Fult’’s crossed in front of the truck. Witnesses also report a small dog was with her but officials were unable to locate the dog.

Billie Jean Fults, 63, was staying near the intersection in a small travel trailer. She was known to many in the Grangerland area who often helped her out with coffee and even clothing. Fults had also recently been attending the Caney Creek Cowboy Church and was seen many times with two or three furry followers as she loved dogs.

There will be no charges filed in the incident.

The road was reopened just after midnight. 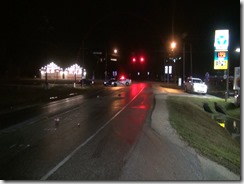 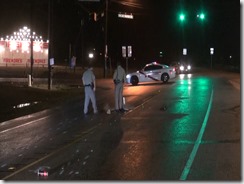 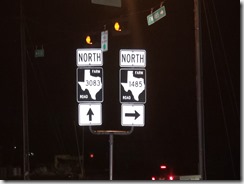 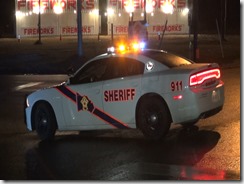 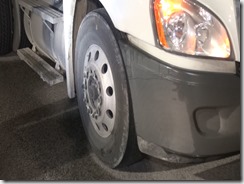 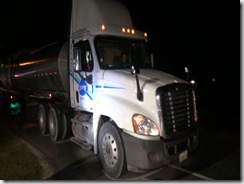 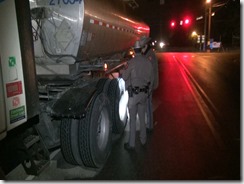 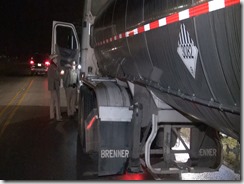 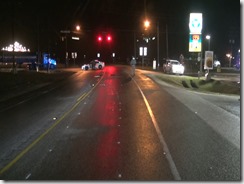 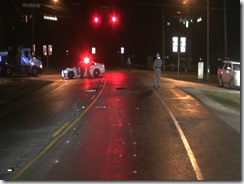 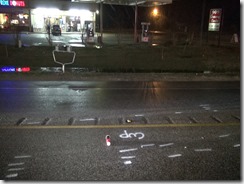