Early Monday morning Montgomery County Precinct 4 Deputies were alerted by the dispatched of a burglary in progress at Cliffwood and Woodway in New Caney. When they arrived on the scene a truck fled the scene but three other vehicles were on the scene loaded with household goods and electronics.

According to one neighbor, she had taken her dogs out at 2am and spotted a strange car near her neighbors home. Several hours later the home owner had left and not long after the neighbor spotted several people carrying merchandise out of the home and loading it into waiting vehicles. That is when she called 911 and the homeowner.

As deputies went through the home they found it ransacked, Christmas gifts were opened. Captain Mark Seals with Montgomery County Precinct 4 Constables Office said many of the unwrapped gifts were in the vehicles outside. It appeared the gifts with value they took and the children’s toys and smaller gifts they left behind. They even discovered a Christmas stocking that was removed from where it hung in the house. They even took Christmas cookies.

The thieves also had beds, and sofa cushions loaded in the vehicles. Deputies had to unload the vehicles and stack the stolen property in the front yard to inventory it.

The four were arrested.

They are identified as: 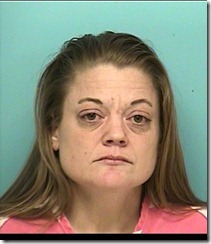 Kathi Milam, 43 of 10300 Cypresswood in Houston. She is charged with possession of controlled substance, organized crime and burglary of a habitation. 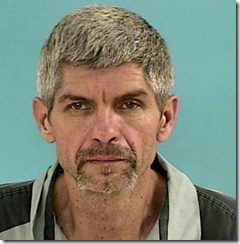 Thomas Curry, 47, of Conroe. When he was asked for his identification he dropped a sizable amount of meth out of his pocket as he withdrew his billfold. He is charged with manufacture delivery, organized criminal activity and burglary of a habitation. At the time of his arrest he was out on bond on another possession charge. 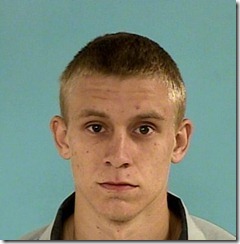 Cody Cole Hawkins, 22, of Conroe is charged with organized criminal activity and burglary of a habitation. 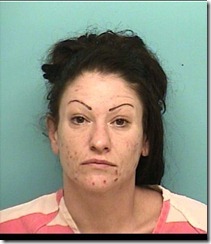 Deanna Treacy, 37, is charged with burglary of a habitation, organized criminal activity and possession of a controlled substance. 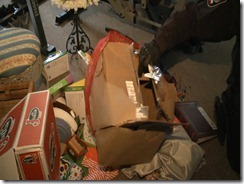 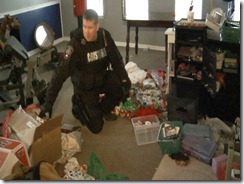 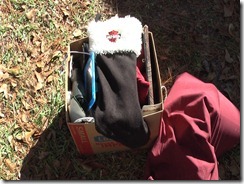 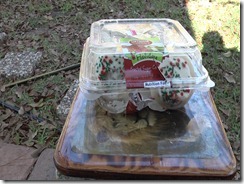 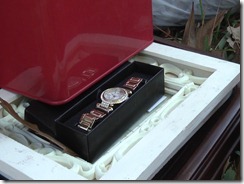 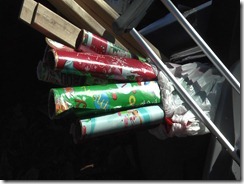 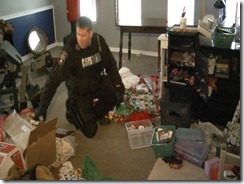 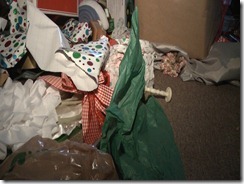 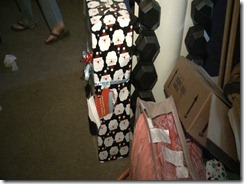 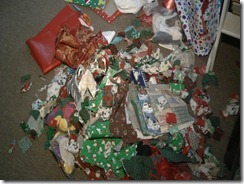 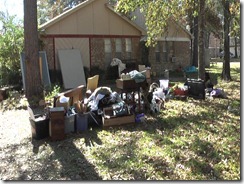 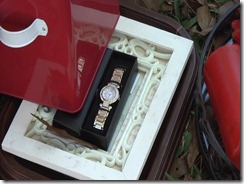 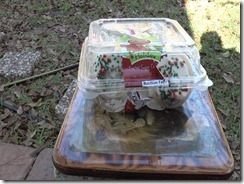 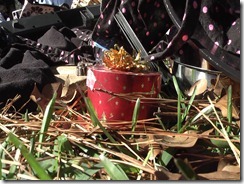 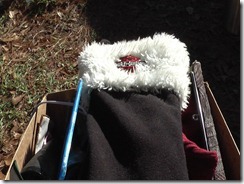 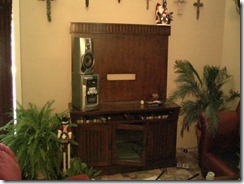 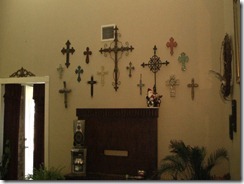 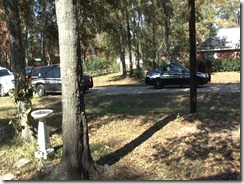 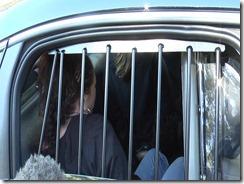 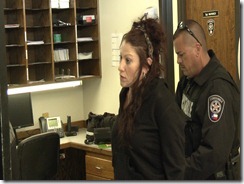 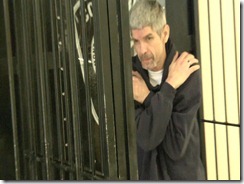 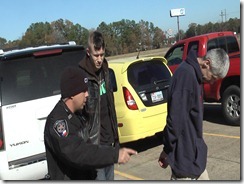 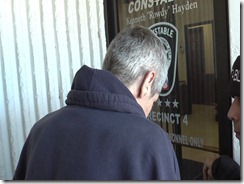