On September 21, 2022, at around 8:00 pm The Montgomery County Sheriff’s Office Organized Crime Unit in cooperation with Human Trafficking Rescue Alliance (HRA), conducted an undercover sting operation at a local hotel resulting in the arrest of fourteen suspects for Solicitation of Prostitution.
Among the fourteen suspects arrested, one of the males was identified as Brian Harris, who is currently employed at Harris County Precinct 5 Constable’s Office as their Assistant Chief Deputy. Brian Harris was arrested and charged with Solicitation of Prostitution which is a State Jail Felony. Harris spent the night in jail until he was able to see a probable cause judge who set a $1500 bond. Not long after he was arrested last night his wife appeared at the Montgomery County Jail demanding to speak with him and told staff she would wait until he was released. They explained that he first must see a Probable Cause Judge get a bond set. Again Thursday afternoon she was demanding he be released stating he was a law enforcement officer. Just after 7 pm Thursday night his wife exited the jail and pulled up to the front of the building as Harris ran out with a cap she had been wearing earlier and a jacket wrapped around him.

The Human Trafficking Rescue Alliance is a multi-agency task force comprised of Federal, State, and Local Law Enforcement from our region whose mission is to rescue victims of human trafficking and stop people from engaging in activities that promote human trafficking and prostitution. We are sending a message that we are not going to tolerate this activity in our community. We will arrest and charge those who engage in this illicit act. We will also continue to identify those who have been forced into trafficking by rescuing them from their situations and connecting them with services to help with their recovery. 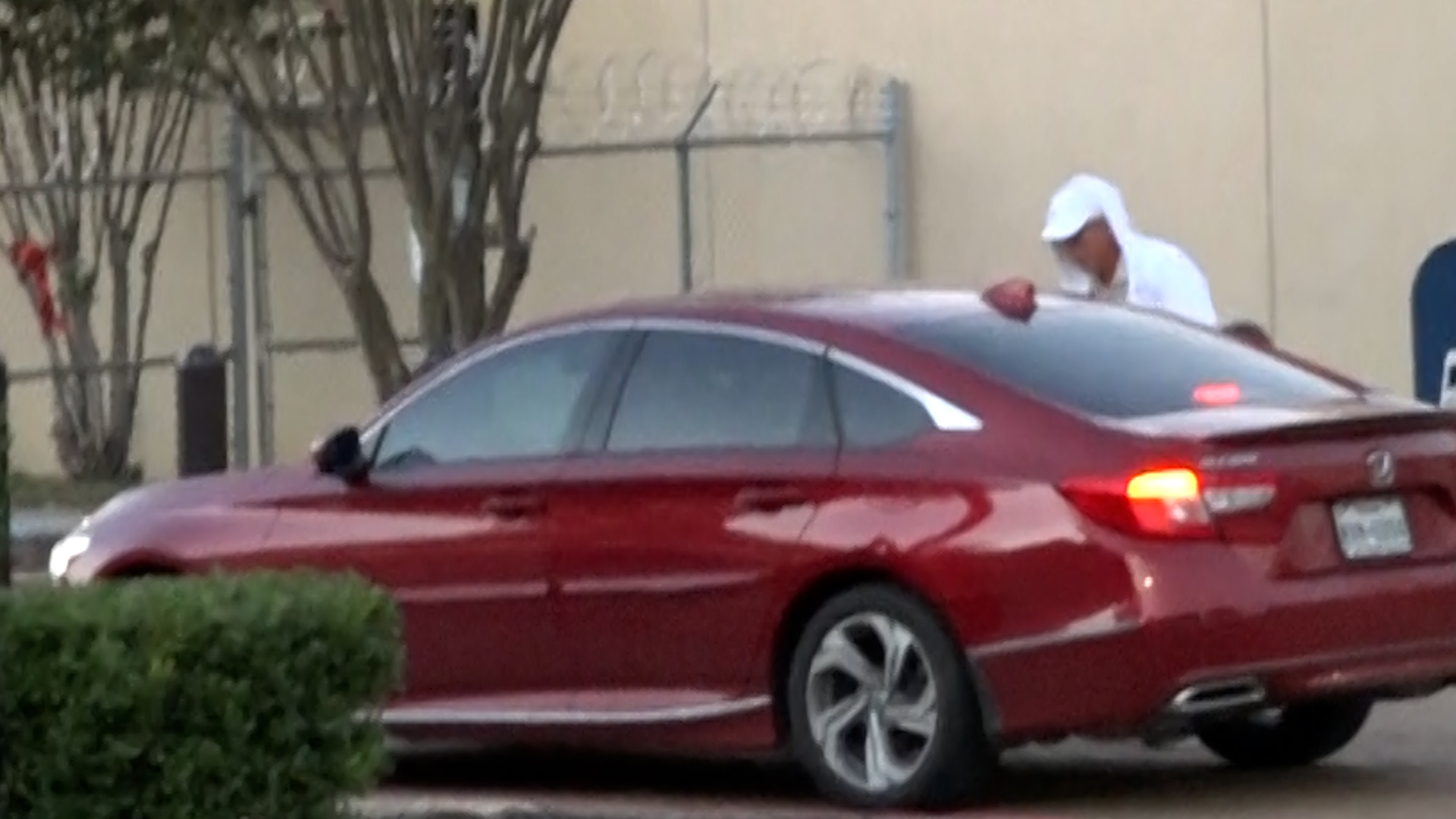