From looking at his extensive criminal record, Joshua Allen Coker should have the whole “do the crime / do the time” thing figured out. Apparently, he doesn’t, but that may be due to the old “this is your brain, this is your brain on drugs” thing…

He’s about 5’9, and arrest records list his weight from 130 to 160 pounds. He’s probably on the thin side right now. He has dark blonde or light brown hair and hazel eyes.

Josh Coker has been arrested repeatedly for everything from burglarizing vehicles, to possession of a controlled substance and even family violence. Now, investigators say he’s added some new crimes to his repertoire.

Anyone who knows or even thinks they may know Coker’s whereabouts needs to read the following and make a call:

Investigators recover automatic weapon, along with other firearms, ammo and methamphetamine.

Thursday afternoon Fire Investigators were conducting an investigation into an arson fire that had occurred earlier this week at 28163 Ivy Oaks Lane in east Montgomery County.

Investigators made contact with a person of interest in the arson investigation, 23 year old Joshua Allen Coker at his home on Morgan Cemetery Drive.   Coker was a former friend of one of the residents of the home that was set on fire and was wanted for felony parole violations.

Coker initially came to the front door of the home, but appeared agitated and nervous before fleeing back into the home, running out the back door into the woods.  Additional Police Officers and Sheriff’s Deputies, including K-9 teams were called in to assist and a search perimeter was set up.  After an extensive ground search, Officers were not able to locate Coker and weather conditions prevented an aerial search.  As darkness fell, the search was terminated, as it is believed Coker had traveled outside of the area.

During the foot pursuit, a Deputy Fire Marshal observed a firearm in the home and then secured a search warrant for the residence, as Coker is a convicted felon on parole and is precluded from possessing firearms.  A shotgun was located near the back door, and a knife was found just inside the front door where Coker had initially been contacted by Fire Investigators.    During the execution of the search warrant, two other firearms and ammo were found.

Investigators determined that one of the firearms was an illegal “machine pistol” manufactured in eastern Europe, capable of automatic firing.  In addition to the illegal automatic weapon, Investigators recovered an AK-47 and approximately 500 rounds of Chinese made 7.62 x 39 ammunition, as well as two packages containing a crystalline substance that tested positive for Methamphetamine.

Joshua Allen Coker was last seen in the Splendora area and is a wanted fugitive.  He should be considered armed and dangerous and should not be approached.  If you have information on his whereabouts, please contact the Montgomery County Fire Marshal’s Office at (936) 538-8288.

If you would like to remain anonymous, you can also contact Montgomery County Crimestoppers.   You may be eligible for a CA$H reward of up to $1,000 if your tip leads to a felony arrest or the recovery of stolen property/narcotics.  If you have information about this case or any other felony crime, just call 1-800-392-7867 (STOP) 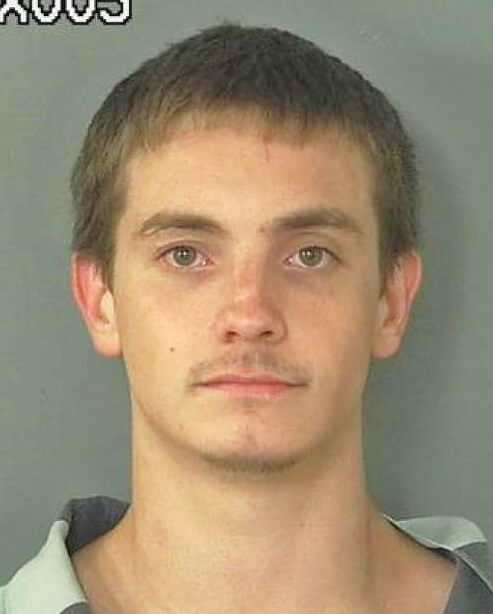 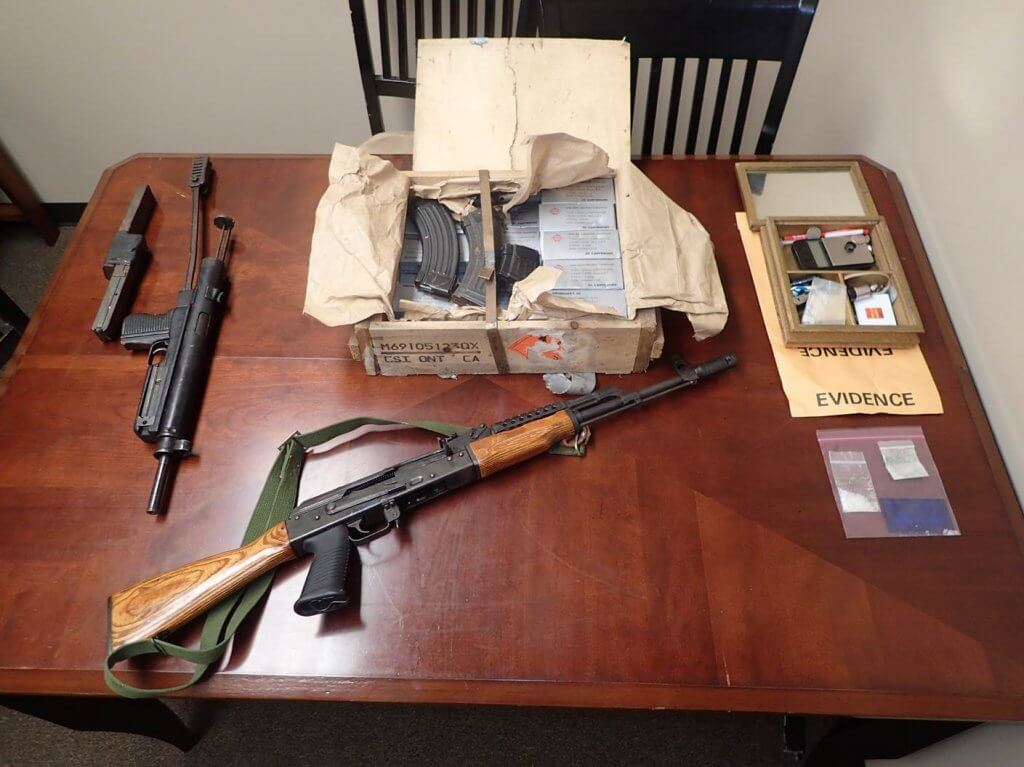