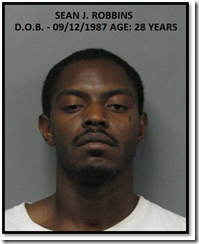 On the date of April 11, 2016, units with the office of Constable Mark Herman were dispatched to the 20900 block of Imperial Ridge Lane. An unknown male entered the front door of the complainant’s home and asked by name for the female resident living at the location as he pulled a mask over his face and displayed a handgun. A child at the location ran to a neighbor’s home seeking help and law enforcement was contacted. The complainant’s neighbor armed himself and went to the complainant’s home to provide assistance. After entering the home, the suspect was encountered and shots were fired at the suspect. The suspect then fled from the home by exiting the back door of the residence. Responding units immediately established a perimeter around the area of the residence and the suspect was located and found to be in possession of items from the home. Investigating deputies contacted the Harris County District Attorney’s Office. The suspect, Sean J. Robbins, was arrested and charged with Aggravated Robbery and Burglary of a Habitation. The handgun used by Robbins had been reported stolen to the Houston Police Department. Fortunately, there were no injuries to the occupants of the residence. 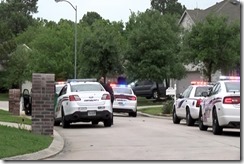 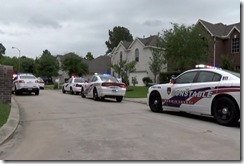 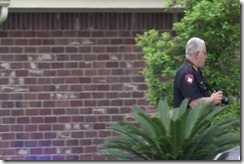 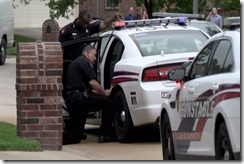 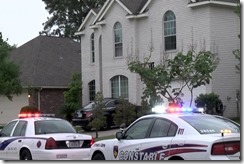 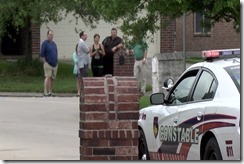