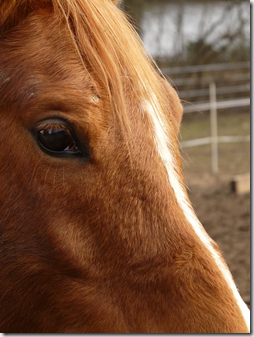 Several calls of complaints from citizens to both the Liberty County Sheriff’s Office as well as to local media sources on Wednesday, May 26 prompted an investigation into the deliberate shooting of a horse at a residence located on CR 1335B in the Moss Bluff area of Liberty County. Deputy Linda Bloomingdale working closely with the Houston S.P.C.A. found the horse standing on a little high ground of an area surrounded by recent flood waters.

According to Dep. Bloomingdale, witness accounts all said that a man was observed with an unknown caliber rifle shooting at the horse yesterday. Dep. Bloomingdale reported it appears the horse was struck in the head at least twice and possibly a third time. A warrant was secured by Dep. Bloomingdale for a seizure and the wounded horse along with a second horse that appeared to be suffering some degree of neglect were loaded onto trailers and brought through the flood waters and will be medically cared for by the Houston S.P.C.A.

A seizure hearing is set for June 8th. in Judge Stephen Hebert’s Justice of the Peace Court to determine ownership of the two horses. A criminal investigation is on-going to identify the person responsible for the shooting at which time it is anticipated a charge of Cruelty to Animals will be filed against the suspect.

Anyone having information regarding the identity of the person responsible for this offense is ask to call the Liberty County Sheriff’s Office at (936) 336-4500 and give that information to investigators.