Texas Department of Public Safety Troopers investigated a two-vehicle fatality crash on FM 1488 and Manor Dr. just after 5 pm Monday. The preliminary crash investigation indicates at approximately 5:17 p.m., a 2012 Ford F-150 was traveling eastbound and 2010 Hyundai Elantra was traveling westbound. The driver of the Ford failed to yield turning left onto Manor Dr. causing the collision. A 16-year-old from Magnolia, TX was identified as the driver of the Ford. 27-year-old Sierra Allysin McHenry, of Humble, was identified as the driver of the Hyundai. McHenry was pronounced deceased on-scene by Precinct Five Justice of the Peace 5 Judge Matt Masden. 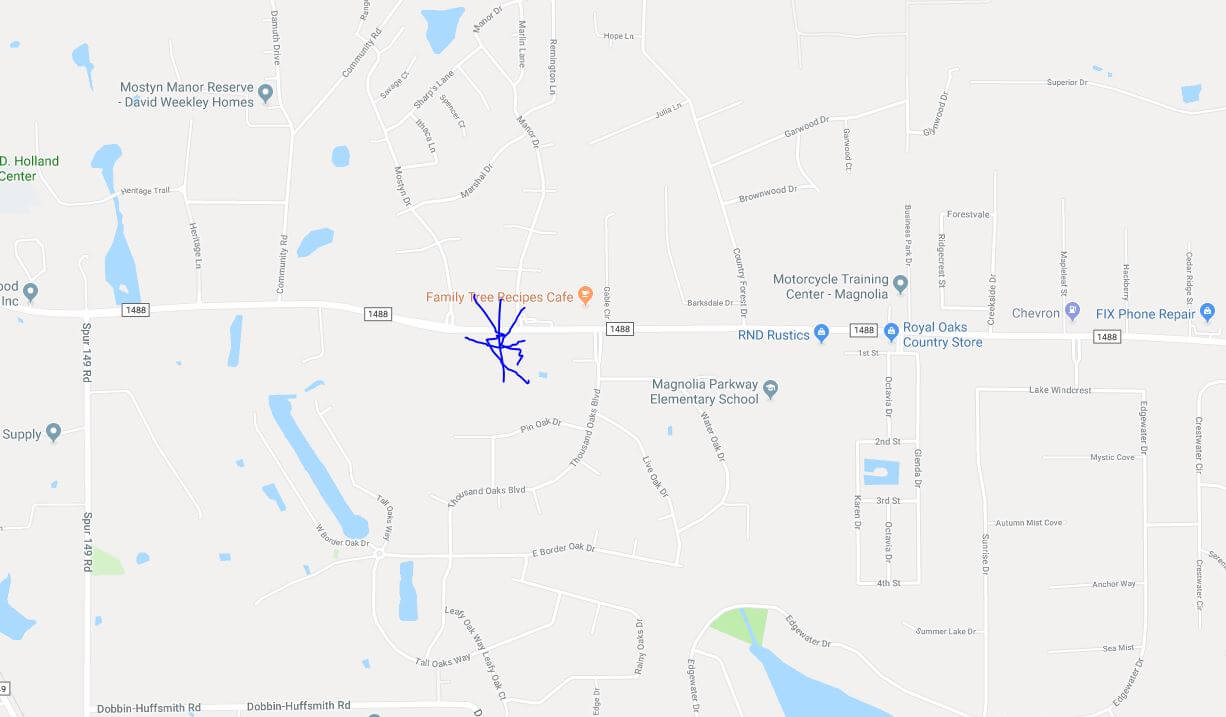 This crash remains under investigation and no additional information is available for release at this time.