Investigators with the Liberty County Sheriff’s Office is seeking the public’s help in locating a husband and wife burglary team that has been operating in the Plum Grove/North Liberty County area from 2016 to early 2020. A Burglary of a Habitation warrant has been issued for Rolando Pena, date of birth 10/7/1994 as well as a Felony Theft warrant for his wife, Gloria Janeth Govea-Martinez date of birth 4/13/1993. According to Criminal Investigation Division Commander Capt. Billy Knox some very intensive investigative work by lead Investigator Mark Ellington has resulted in not only identifying these two suspects but has also resulted in the recovery of over $20,000 of stolen property of which most have now been returned to their rightful owners.
According to Capt. Knox a total of 86 burglary and theft cases have thus far been cleared with, perhaps, a total of 100 by the time the investigation is completed as other cases are being looked at and possibly even other jurisdictions. It appears the wanted individuals have been selling their ill-gotten gains on the internet since they first began these burglaries.

As the investigation continues to determine if there may be additional charges or individuals involved, the Sheriff’s Office is asking the publics’ assistance in locating this husband and wife burglary team. Anyone with information is asked to call the Liberty County Sheriff’s Office at (936) 336-4500 or the Multi-County Crime Stoppers organization at 1-800-392-STOP (7867) where a cash reward may be available and the identity of all persons calling in “tips” will remain anonymous.

NOTE: PLUM GROVE IS JUST EAST OF SPLENDORA ACROSS THE COUNTY LINE 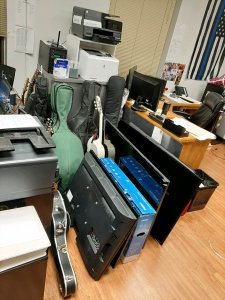 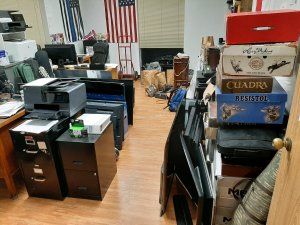 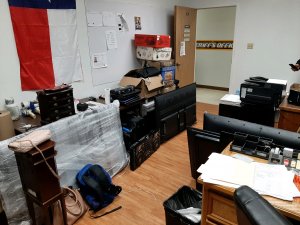 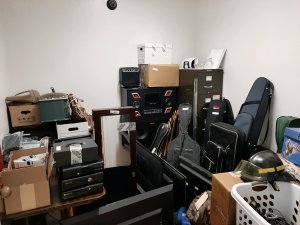 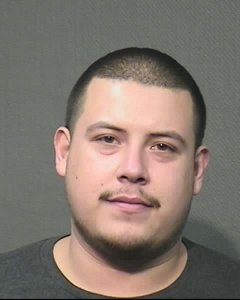 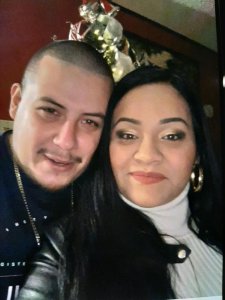