The Cleveland Police Department had received several complaints in regards to Cindy’s Game Room advising that illegal activity was occurring at this establishment.

Through an investigation into the complaints, it was determined that Cindy’s Game Room was conducting illegal gambling which is in direct violation of Texas State Law.

A further police investigation led to arrest warrants being issued for the owner / operators of the game room.

After learning of the outstanding arrest warrants being issued all of the subjects surrender to authorities on Thursday, October 4, 2012 . The below listed individuals were arrested, and booked into the Cleveland Jail:

Each charge carried a $3,000 Bond that was set by the City of Cleveland’s Municipal Court Judge Lynn Allen.

According to Detective Sergeant John Shaver “contrary to what some may believe; these types of establishments are not in place to assist citizens with legal activities to occupy their time”.

Shaver went on to say, “they are in place to exploit our citizens by taking their money through unregulated gambling machines that fully favor the owners/operators. These types of illegal establishments only serve one purpose, to take individuals money if they are willing to take a chance.

The gambling laws of Texas are established to protect the citizens of our State; we will continue to enforce these laws. Anyone interested in opening a game room, should read the State laws, and rules of gaming machine in Texas . 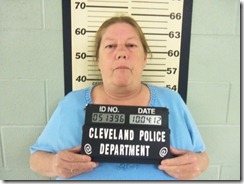 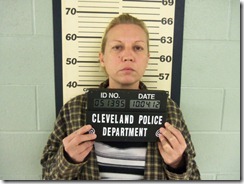 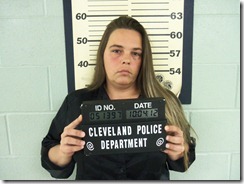