Splendora Police Chief Wally Wieghat recently announced he’s reaching out to the citizens he serves, particularly seniors, by inviting to them to “Coffee with the Chief”.   He said he hoped the new initiative would serve as a way to open a dialogue, so he could hear and address concerns and hopefully warn his city’s older residents of some of the scams being perpetrated to try and take their money.

Wieghat said a lot of elderly people don’t have family nearby to check on them and watch out for them, and he hopes to start a program using his department to help better serve and protect those residents from predators.

The Chief said he chose Sweetie Pies because it has become the “local hangout”, it’s centrally located, and everyone seems to know where it is.  He planned to begin the “first Monday of every month” initiative in September, but Hurricane Harvey delayed the starting date until Monday, October 2.  Chief Wieghat will be at Sweetie Pies Florist and Bakery on FM 2090 in downtown Splendora at 8 a.m. that morning, and the first Monday morning of each month at that time until further notice. 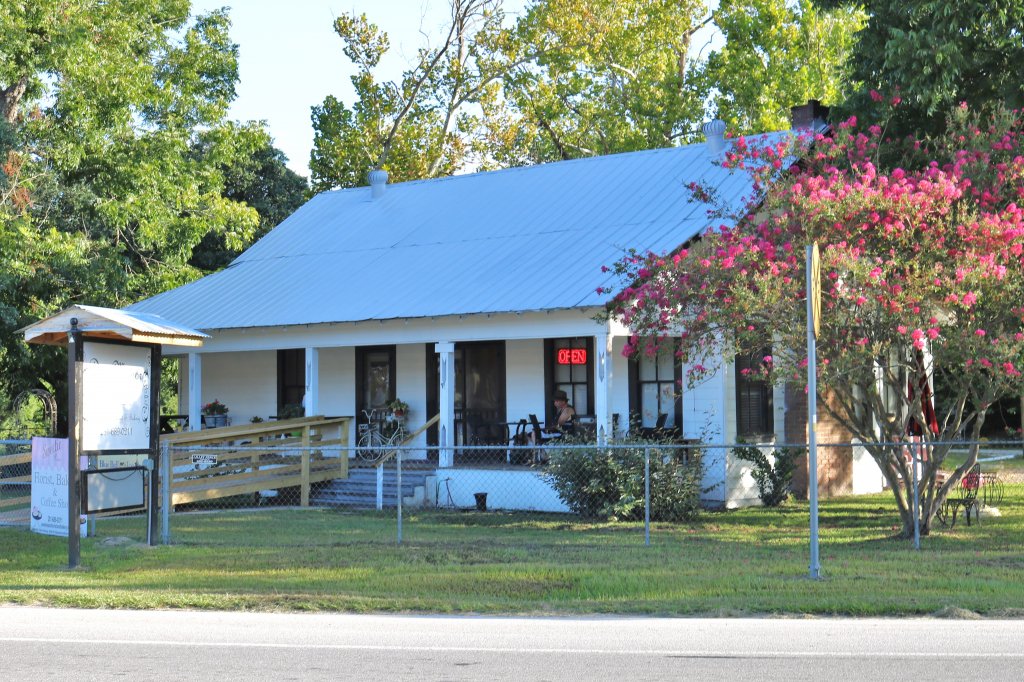 Note: We apologize for the background noise in the video. It was shot on the day of Sweetie Pies official ribbon cutting by the East Montgomery County Chamber of Commerce in August.  The building was very full – and if you eat there once, you’ll understand why- but still a little too warm to do the interview outside. Sweetie Pies is not only a Florist and Bakery, they have a breakfast menu and lunch items as well as gourmet coffees (hot or cold) and hand scooped Blue Bell ice cream. We recommend trying everything! The full Sweetie Pies story is coming, but we’re experiencing some technical difficulty and still trying to catch up following Hurricane Harvey. We appreciate Chief Wieghat’s patience, as well that of everyone who has worked to make Sweetie Pies so popular. 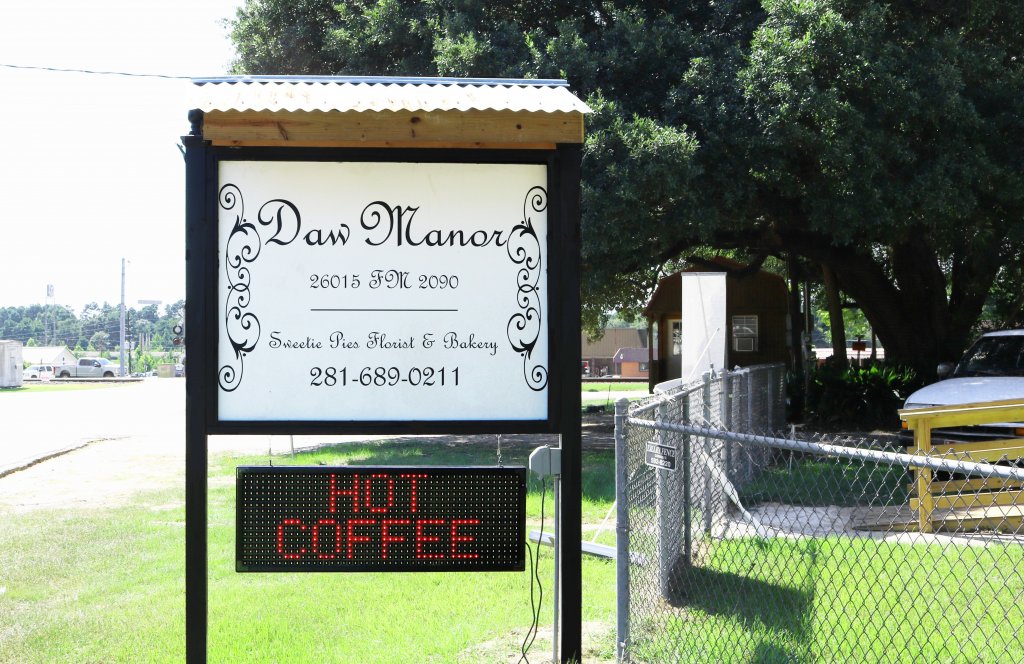 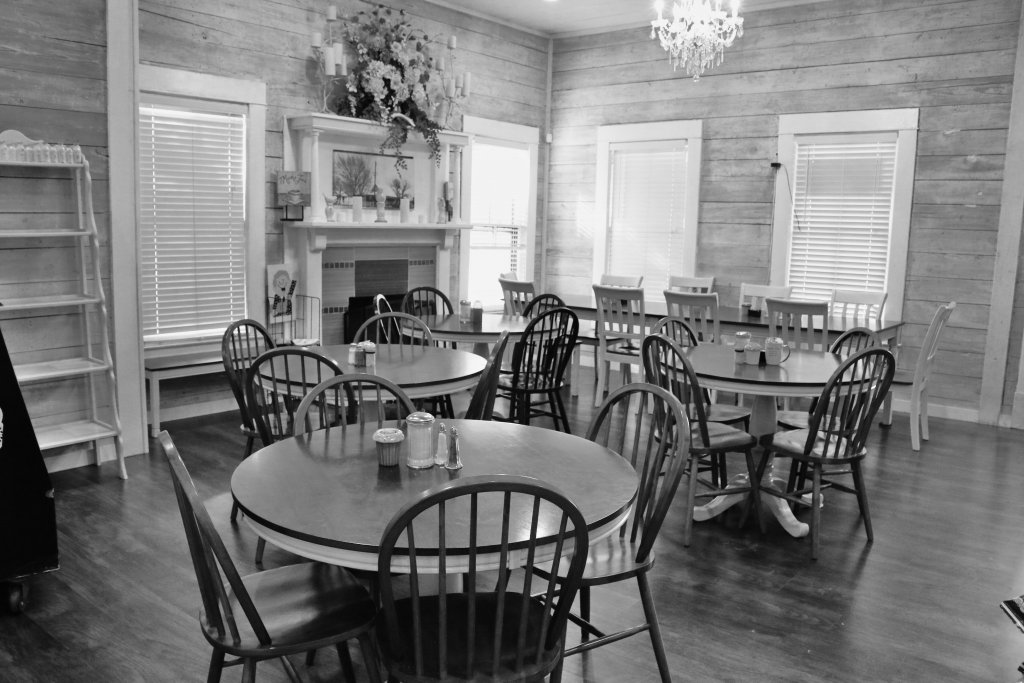