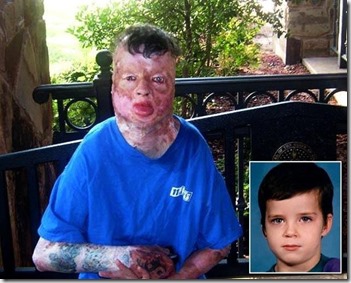 In 1998, law enforcement interrogated 13-year-old Don Collins regarding the attack on Robert “Robbie” Middleton who was doused all over with gasoline and set on fire on his eighth birthday. Collins made written and recorded statements at the time that prosecutors planned to use in his upcoming murder trial. However, defense attorney E. Tay Bond filed a motion to have those statements tossed out based on the fact that Montgomery County did not have a specific room for questioning juveniles, as required by law at the time.

On Monday. 359th District Judge Kathleen Hamilton ruled the statements the now 29-year-old Don Collins made to police shortly after the attack are inadmissible. The jury in Collins’ murder trial, set to begin February 2 in Galveston, will decide his guilt or innocence without that information.

“She made a ruling that the officers, not acting in bad faith at all, didn’t follow the procedure set forth in the Family Code,” he said.

Freyer said the ruling did not affect the prosecution’s case “at all,” alluding to the possibility there will be witnesses who had conversations with Collins around the time the crime occurred.

Bond said the court “really had no option other than to follow the law and exclude the statements.”

While Bond filed and argued the motion to have the statement tossed out, he said Monday it made little difference.

“It didn’t add anything additional to the case, but it needed to be excluded,” Bond said.

He also commented on the possibility of witnesses who might testify as to what Collins told them about the crime.

“This would be standard for the state to get some kind of snitch to come in and say my client did it and they’re going to have to rely on something like that because there is no actual evidence that my client committed this offense,” Bond said. 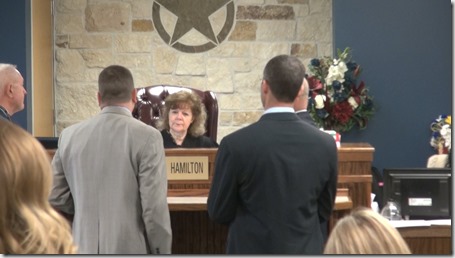 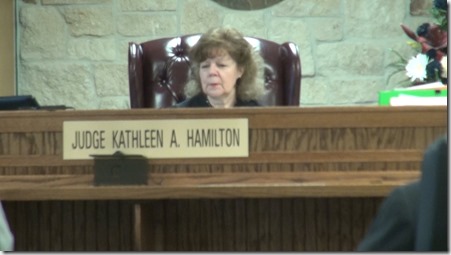 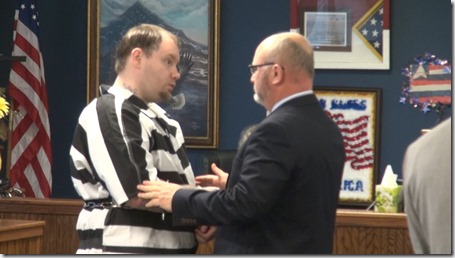