Just before 1 am Porter Fire Department was dispatched to a major accident at FM 1314 and State Highway 99. When they arrived they found a Chevrolet Malibu with the right ear ripped open. A Ford F-150 was a short distance away with heavy front end damage. A deceased female was found about 50 feet from the vehicle and had been ejected, A female passenger was transported from the car to Conroe Regional In stable condition. The male driver of the truck was transported to Conroe Regional Trauma Center in stable condition. The female driver of the Malibu was tested on the scene for intoxication and then taken to Kingwood Hospital for a mandatory blood draw. She was then arrested for intoxication manslaughter. DPS is investigating the crash. Early indications are the Malibu was south on FM 1314 and attempted to turn left onto SH 99 East she was then struck by the northbound Ford pickup. It has not yet been determined who had the green light. The female passenger was pronounced on the scene. Montgomery County Precinct 4 Justice of the Peace James Mett”s who was called to the scene ordered Eickenhorst Funeral Directors to transport the victim to the Montgomery County Forensic Center for autopsy.
Names have not yet been released. 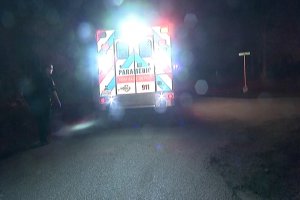 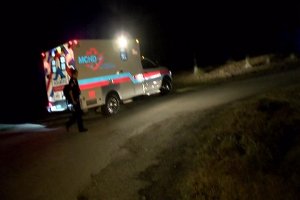 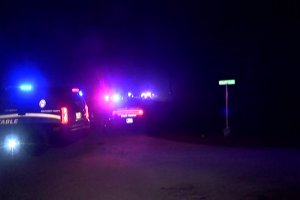 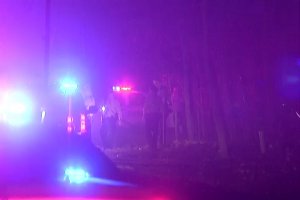 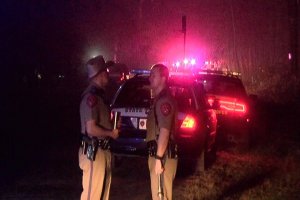 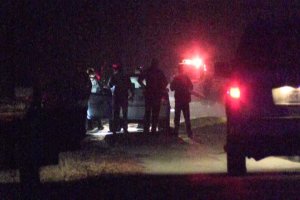 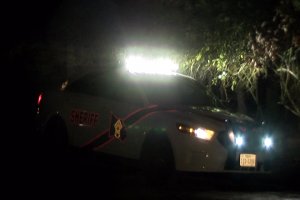 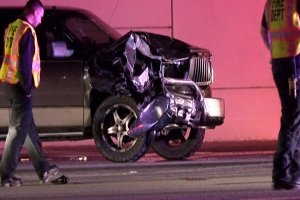 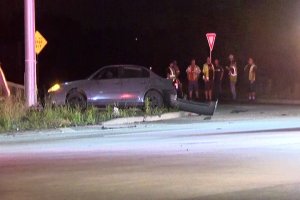 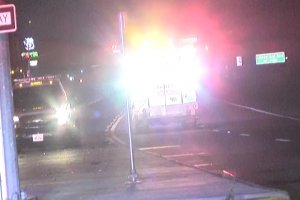 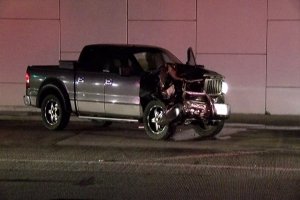 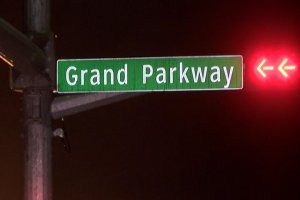 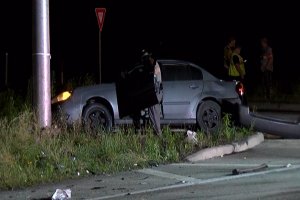 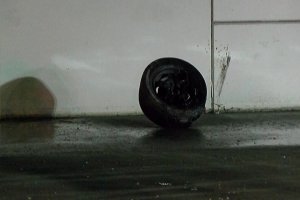 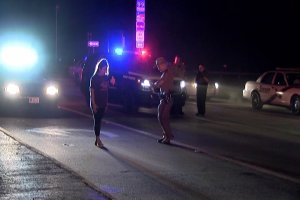 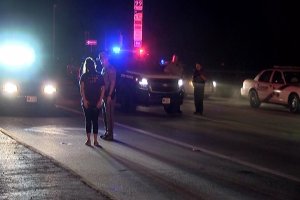 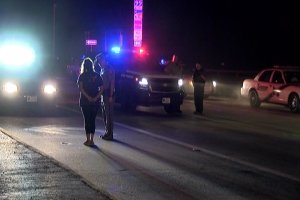 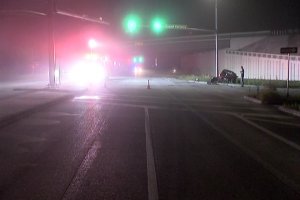 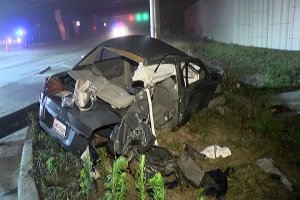 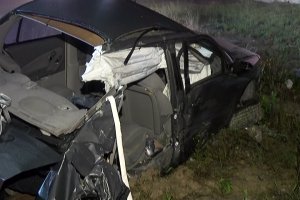 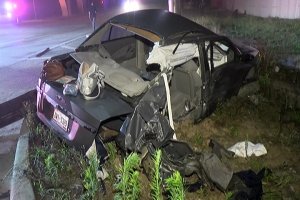 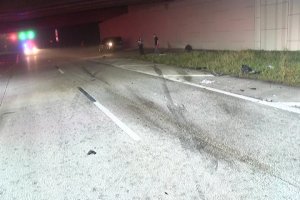 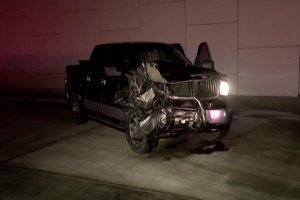 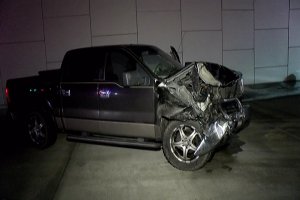 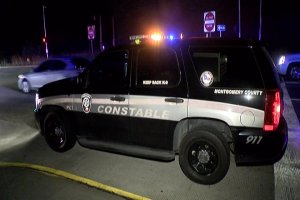 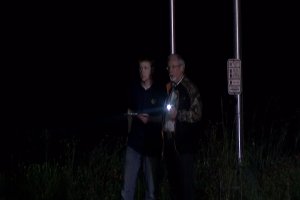 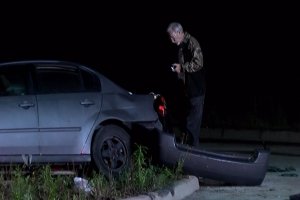 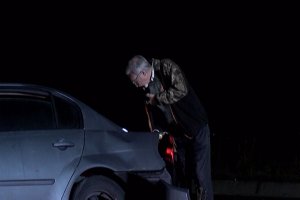 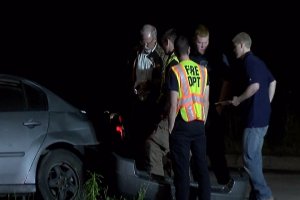