DRUNK WRONG WAY DRIVER UNINJURED-At 2:15am a Houston Police Dispatcher frantically tried to get patrol units on the West Loop South near Bellaire for a wrong way driver. She even attempted to raise Bellaire PD. Relaying to units that a white pickup was going northbound in the Southbound lanes near Beechnut. Then moments later calls started to come in that there was a crash. The dispatcher said witnesses said they could not get to the victim of the SUV. Bellaire Fire and HFD rolled to the scene. One person was dead in the SUV. The pickup driver, intoxicated but not injured. He is looking at Intoxication manslaughter charges. 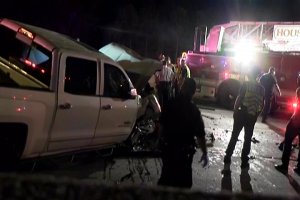 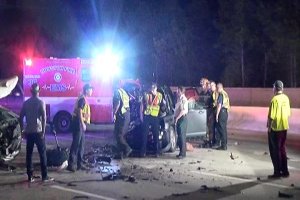 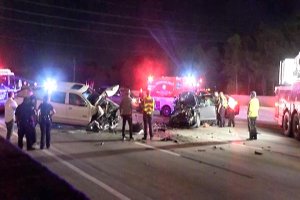 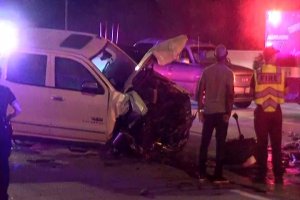 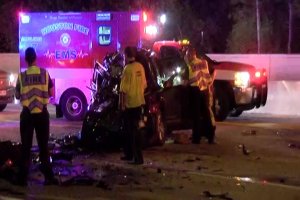 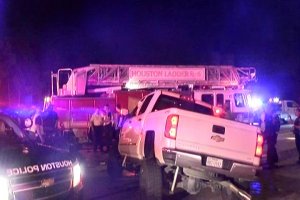 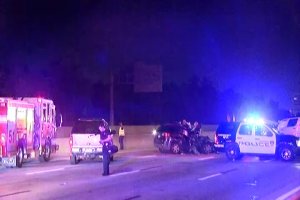 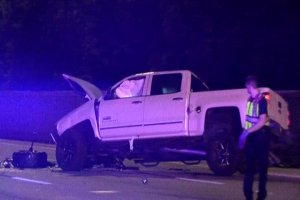 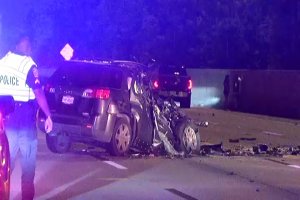