Homicide investigators are releasing surveillance video of a vehicle wanted in connection to the murder of a local teen.

HCSO District II Patrol were dispatched to 1099 Cypress Preserve Park Drive, Houston, Harris County, to an “In Progress” call at approximately 9:52 am in reference to several motorist observing an unidentified Hispanic male laying on the public roadway bleeding profusely from his head and unresponsive. The victim was transported to the hospital where he later died from his injuries.

Video footage was recovered from the La Monterra Apartments located at 311 Parramatta.

the link is here: https://bit.ly/3N2HFhu

The video footage shows the victim getting into a 2005 to 2012 Green Nissan Pathfinder being driven by an unidentified heavy-set black male and both the victim and suspect drive off. Approximately four (4) to five (5) minutes later Harris County 911 receives the “In Progress” call and the victim is located.

Information as to the whereabouts of the suspect vehicle or suspect can be directed to the HCSO Homicide Unit #713-274-9215 or Crime Stoppers at 713-222-TIPS. 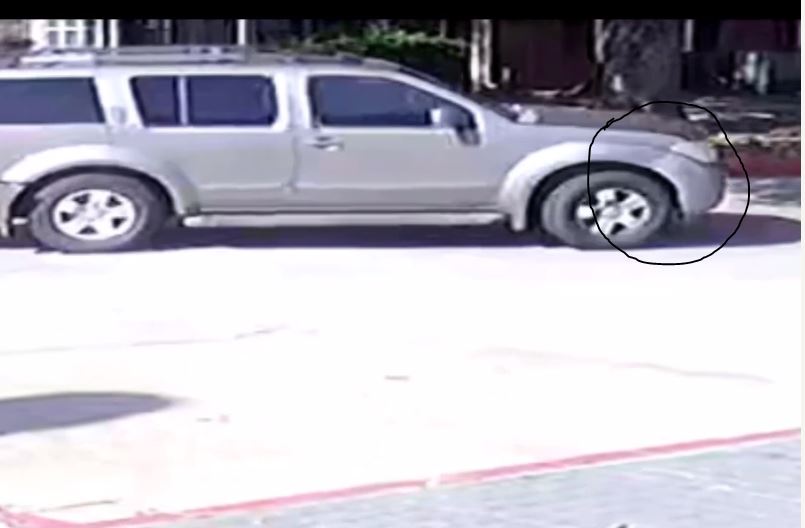