At approximately 2350 hours on February 8th, 2017, Carlos Martinez and an unknown male (awaiting positive identification) were traveling eastbound in the 12900 block of Beaumont Highway. They were driving a Dodge Charger and failed to maintain a single lane of travel. The vehicle rotated clockwise off the roadway and into the ditch where its front end struck a traffic signal pole. The vehicle rolled onto its right side and came to rest on its roof. Mr. Martinez was able to exit the vehicle with some assistance from a passerby. The unknown male was not able to get out of the vehicle before it caught fire and burned. The unknown male sustained fatal injuries as a result of this crash. This crash remains under investigation by the Harris County Sheriff’s Office. It has not been determined who the driver was at the time of the crash as there were no seat belts worn and evidence was destroyed in the blaze.

A bystander says he had zero time to think as he saved a man from a fiery car crash on Beaumont Highway overnight.

Ricky Moffett told Eyewitness News he and his nephew pulled the man from the burning Dodge sedan with just seconds to spare, but sadly, a second man did not make it out alive.

The good Samaritan had just left work when he saw the aftermath of the violent crash on Highway 90 near Van Hut Lane. 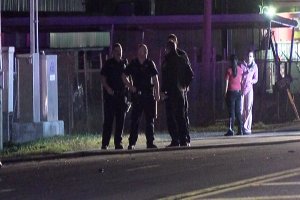 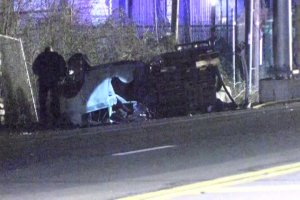 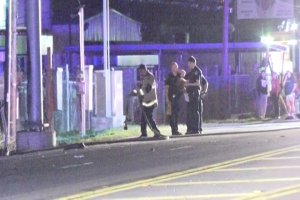 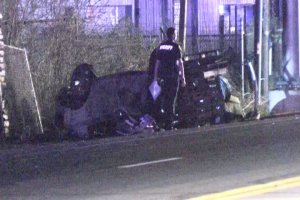 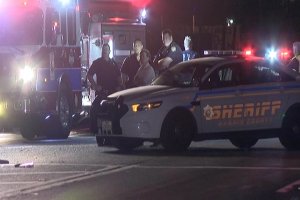 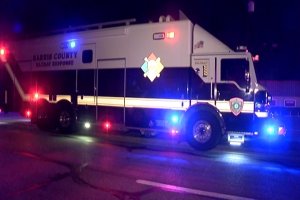 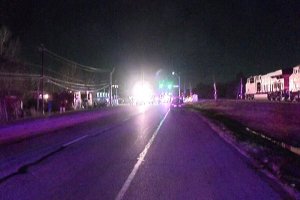 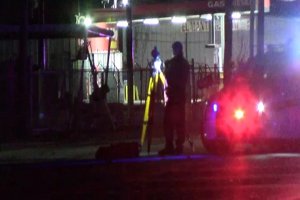 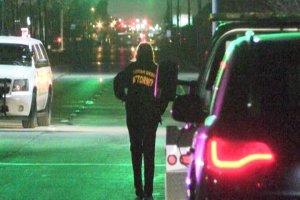 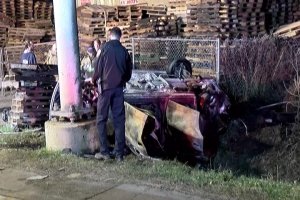 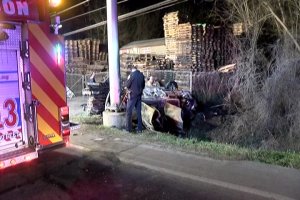 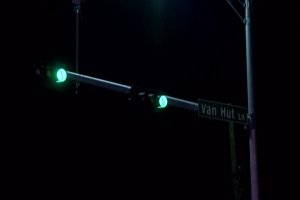 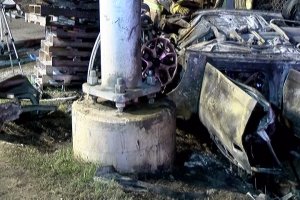 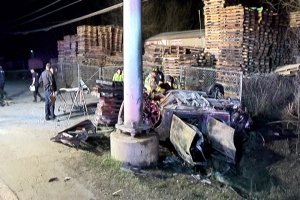 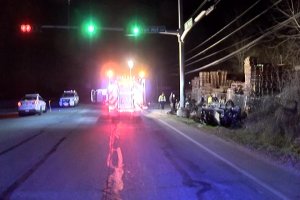 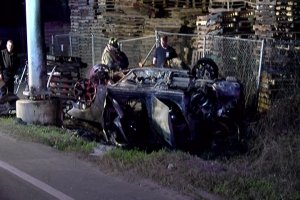