On Thursday afternoon, members of the Pct. 4 Constable’s Office TAC Team arrested four people at the Garden Gate Apartments on FM 1485 in New Caney after acting on a tip that drugs were sold from an apartment at the rear of the complex.

A TAC Team deputy used a phone number received from the tipster to make contact with one of the suspects, Charles “CJ” Bateman, who had a conversation with the deputy and then passed the phone to another suspect late identified as Tracy Forbus. The deputy made arrangements to purchase narcotics (Hydrocodone) from Forbus.

The deputy went to the apartments and met with Forbus who produced the narcotics she agreed over the phone to sell to him. They were stashed inside her shirt. Bateman was also present, along with Chansprasert Keatphan. Bateman admitted his role in the transaction and a pat-down revealed more pills on his person, identified as Soma and Hydrocodone.

Keatphan was not part of the transaction, but had an outstanding felony warrant, so he too was taken into custody. The requisite search of his person revealed he was also in possession of Soma and Hydrocodone.

Deputies arrested a fourth person in a nearby apartment while on location. Danielle Miller had an outstanding county warrant for Driving While Intoxicated. Her crime was unrelated to the drug dealing in the next building, but deputies were aware of her warrant and decided to take her in and clear an open warrant while they were in the neighborhood.

Pct. 4 Constable Kenneth “Rowdy” Hayden was pleased with how smoothly the operation went from beginning to end and praised the use of a particular tool.

“This isn’t the first time we’ve used a cell phone to arrange a transaction,” Hayden said. “All of this modern technology has made it easier for drug dealers to communicate with their customers, but the flipside of that is it’s made it easier for us to catch them.” 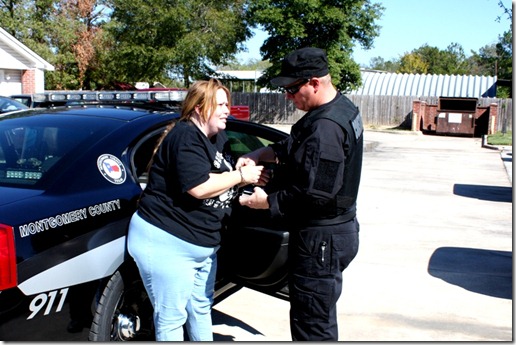 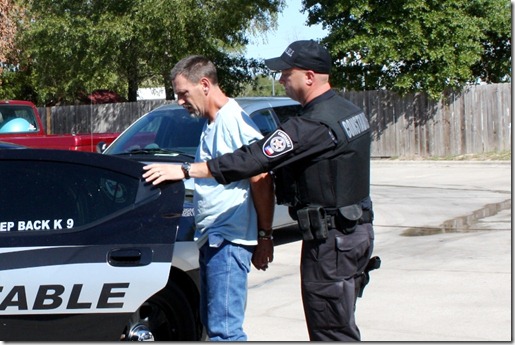 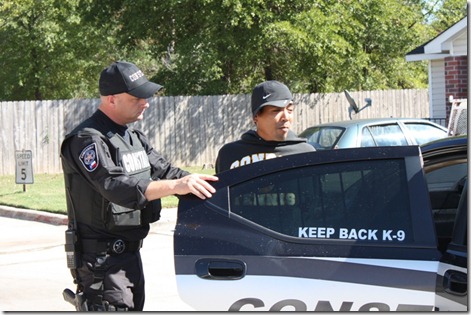 Keatphan Chanprasert , 38, of Willis is charged with two counts of misdemeanor Possession of a Controlled Substance (Hydrocodone and Soma) and an outstanding felony theft warrant. 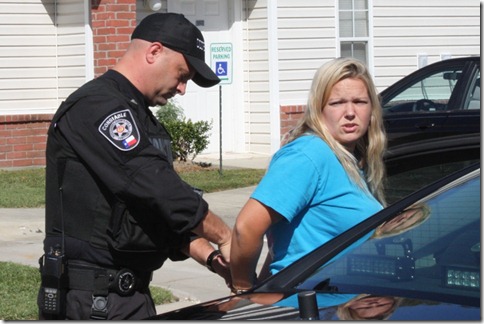 Danielle Elaine Miller, 29, of New Caney was arrested on outstanding warrant for Driving While Intoxicated.

The Pct. 4 TAC Team is continuing to investigate leads and target drug dealers in East Montgomery County and more arrests are expected soon.