On Friday, March 29, 2013 at 01:43am the Cleveland Police Department was contacted in regards to a wreck located at the corner of N. Washington Avenue and Boothe Street. Officers arrived to find that a Jeep Cherokee had driven through a vacant building (Former Choate’s Auto Repair) located at 300 N. Washington. Upon checking the safety of the juvenile driver and passenger, Officers located a damaged gas line inside of the building.

The Cleveland Fire Department was contacted to assist with containment and evacuation of the nearby area. CenterPoint Entergy was contacted and the leak was eventually caped off.

Officers interviewed the driver, passenger and an independent witness in an attempt to find out what lead to the events of the accident.

Due to the time of morning, no further description could be given of the 18 wheeler in question.

The driver of the Jeep Cherokee was issued a citation for “no driver’s license”.

Sergeant Potter, who assisted with the investigation, advised both occupants were lucky to be alive. Sergeant Potter advised a wooden 2×6 struck the front windshield of the Jeep Cherokee nearly striking the two occupants.

Both occupants received minor wounds from the accident; they did not seek medical attention. 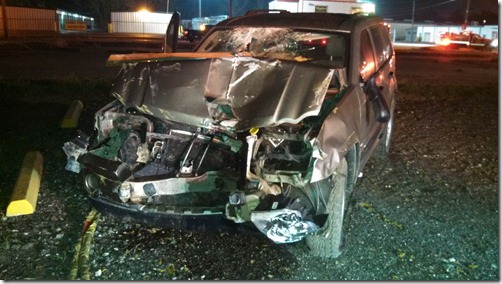 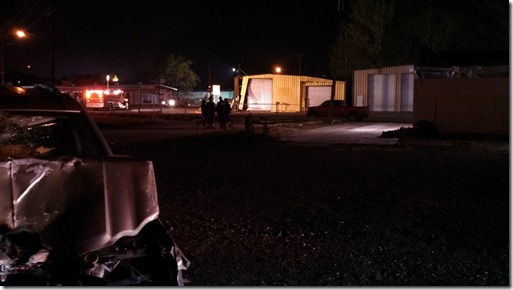 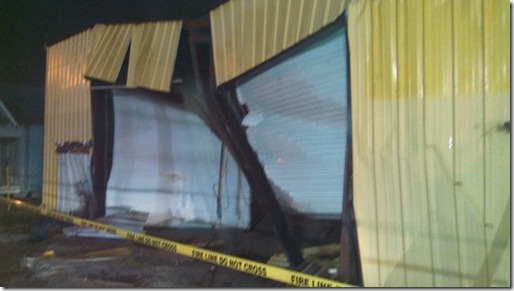 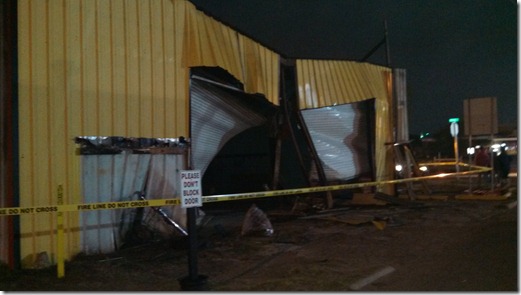 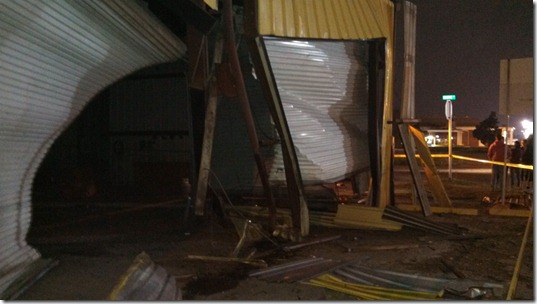