Today a Montgomery County District Court found former Stagecoach police officer Robert Eugene Lee not guilty by reason of insanity of the 2018 shooting death of his brother, Rocky Lee, a veteran Harris County sheriff’s deputy. The court committed Robert to the custody of a state mental health facility for evaluation and treatment.
Sheriff’s deputies found Rocky’s body in the bathroom of his brother’s Stagecoach residence on May 25, 2018. Rocky had gone to the home to check on his brother, who was on medical leave from the Stagecoach Police Department. Shortly after the shooting, Robert called the 911 emergency dispatcher and stated that he shot a man who had broken into his house but could not locate the person whom he had shot. Prosecutors charged Robert with his brother’s murder upon conclusion of an investigation by the Montgomery County Sheriff’s Office and the Texas Rangers.
Robert Eugene Lee appeared today in the 221st District Court, waived his right to a jury trial, and stipulated that he intentionally or knowingly caused his brother’s death by shooting him with a firearm. Prosecutor Kelly Blackburn and defense counsel Roger Bridgwater offered into evidence multiple psychological and neurological reports which concluded that Lee, as the result of severe mental disease or defect, did not know that his conduct was wrong. After the attorneys agreed to the dismissal of the murder charge on grounds of insanity, Judge Lisa Michalk dismissed the pending criminal charge, found the defendant not guilty by reason of insanity, and committed Lee to a facility to be designated by the Health and Human Services Commission for evaluation and treatment. Lee will remain under the continued supervision of the court and the commission for the foreseeable future.

“This case was a tragedy for all involved,” Blackburn said after the hearing. “Robert Lee must live with the knowledge that he was responsible for his brother’s death. We have faith in the medical professionals who evaluated Lee and based upon those evaluations and all of the facts and circumstances surrounding the shooting, we trust that this was the right thing to do.” 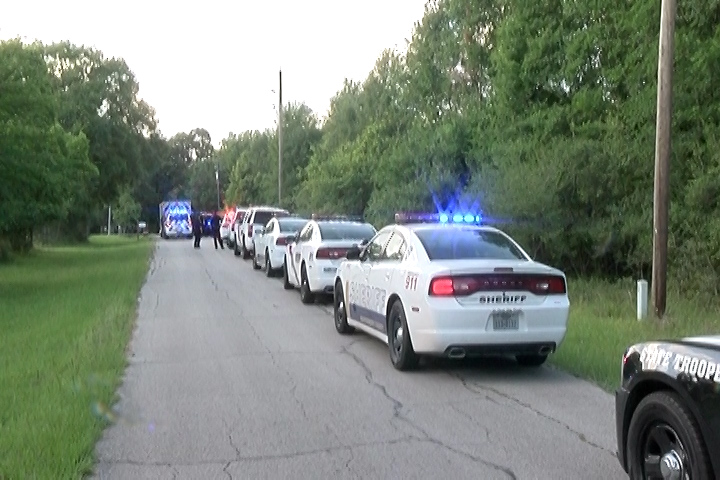 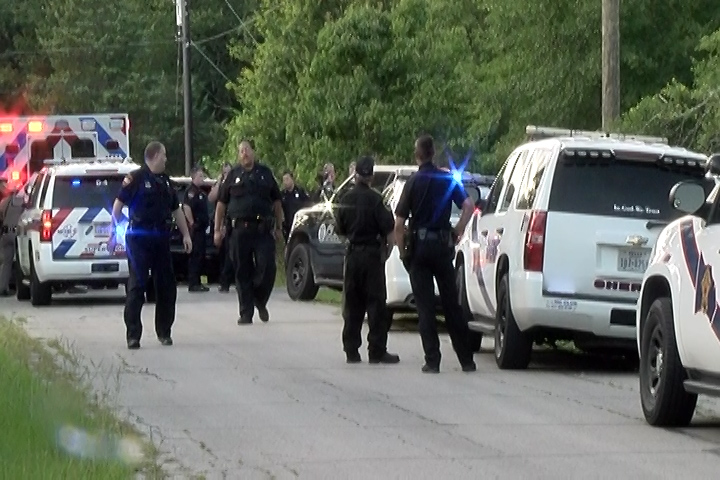 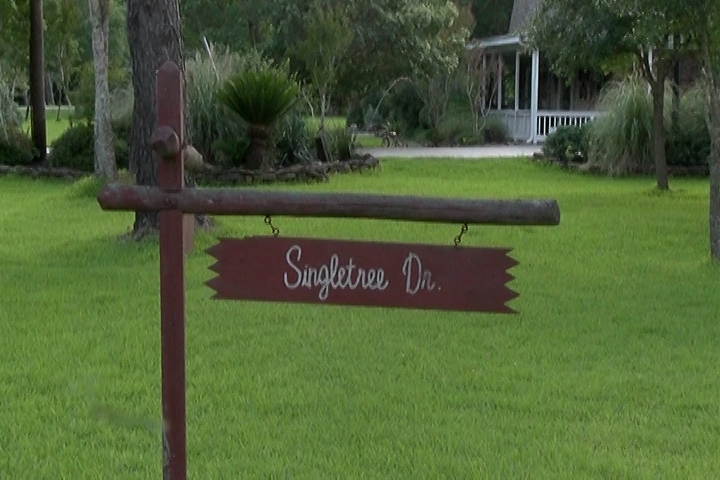 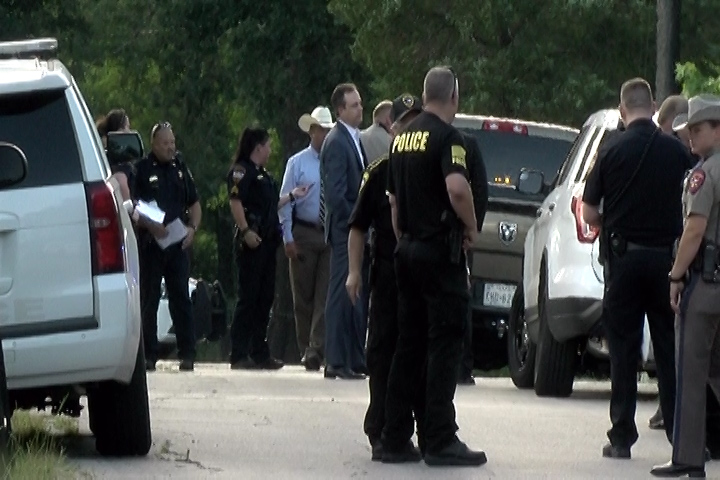 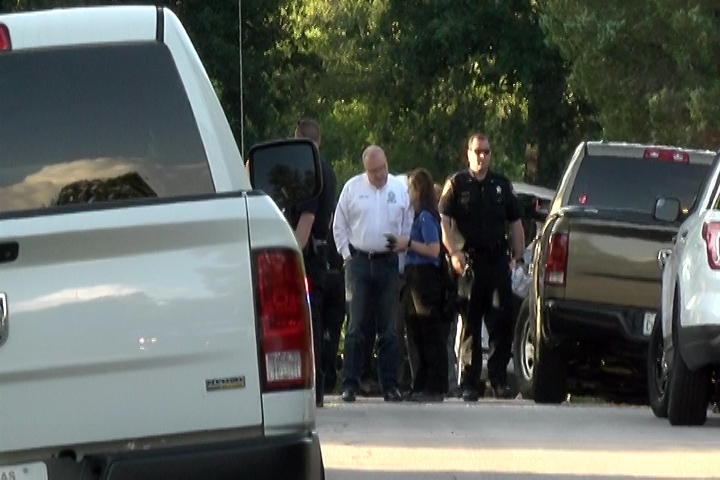 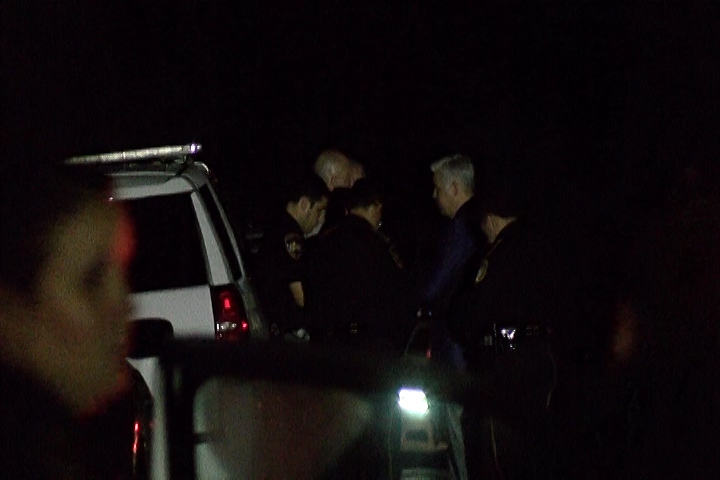